At just 32, a former bank manager trained in accounting fell victim to false promises from a day trade course. With more than R $ 200,000 in debt and psychologically shaken, the young man committed suicide, as reported by Record network on Sunday (11). Young Thiago, from Rio Grande do Norte, lost his job during the pandemic and decided to bet the money of day trade termination. But for that, he bought an expensive course, which promised to teach how to make money fast. But despite knowing the financial market, the trader was not an exception in the day trade and, like most, lost money. He thought that if he studied and took the courses, he would do well, but his mother, Suerda Morais, noticed a change in her son's behavior. Without income and accumulating financial losses, Thiago was extremely angry, impatient, and strange, his mother told the report from Record. But she only discovered the reason for her change in mood when he confessed that he had lost money from termination on stock exchange transactions.

The young man said he would stop, but unfortunately did not follow his promise. “He, in hiding, went back to operating. And then he didn't say anything to anyone else, ”says Morais. But in the quest to recover the amount invested, he accumulated debts of more than 200 thousand reais.

"He was easy prey," said his mother. “He believed that if he did everything as they were saying, he would succeed. He would have something. ”

The young man eventually developed depression, which led him to suicide. “When you get sick psychically and have all these financial losses, you lose your insight into life. You no longer see a solution. ”, Said Thiago's mother. Consulted by the R7 article, economist André Perfeito said that“ people who are not prepared for a highly energetic environment, so to speak, in the financial market can suffer even a feeling similar to a game. ”It was similarly that FGV economists Bruno Giovannetti and Fernando Chague classified the day trade in a study commissioned by the CVM. "It is much more like a casino, in which, as the person repeats the plays, the chance of continuing to hit decreases," said Giovannetti in an interview with Exame. In the survey, they realized that 99% of people lose money with the risky trade activity. The study also noted that traders tend to get worse over time, which suggests that training is not perfect when it comes to daily trading on the stock exchange. The report also exposed a course that promised to turn 1,000 reais into 1 million in 2 years old, from Professor Emir Sancler, who in response by phone said: “It is possible mathematically to reach this value if you make 2% a day. I have never done. This is a proposal that I want to see if we can do it. ”Follow Cointimes on Telegram

Tue Apr 13 , 2021
Business activity in the global banking sector decreased by 26% in volume and 41% in value, in 2020, compared to the previous year. The figure relates to mergers and acquisitions (M&A). The United States, India, China, Italy and the United Kingdom remain the most active markets as banking businesses continue […] 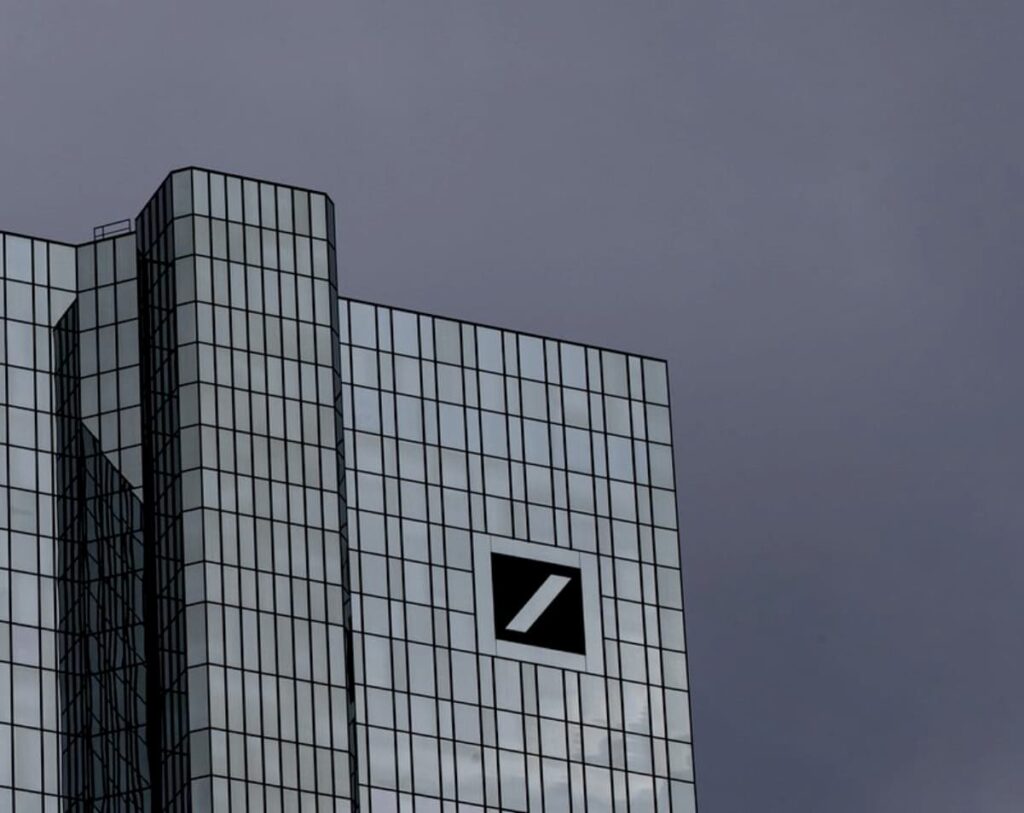