This Thursday morning, the Federal Police asked for the blocking of R $ 110 million from a cryptocurrency exchange in Brazil, the money allegedly has an illicit origin. Through Operation Rekt, the PF investigates the movement of 20 billion reais related to drug trafficking. This billionaire amounted to the account of 36 people, 4 physical and 32 legal, who had bank and tax secrets removed by the Federal Court of São Paulo . According to an official note from the Federal Police, in addition to 4 search and seizure warrants issued today, there was also the blocking of 110 million reais in a cryptocurrency broker, which is not being investigated. The name of the exchange was not disclosed. The police investigation was able to discover a major money laundering scheme involving shell companies, registered in the name of "oranges". These bank accounts were used by drug traffickers arrested during Operation Planum, held in October 2018. According to an analysis of the information obtained by the Police and financial intelligence reports, there were atypical billion dollar transactions in these accounts for the purchase of cryptocurrencies. According to the note, the PF will try to recover this amount for the Union.

At a press conference, the head of the Drug Enforcement Office and delegate Fabrício Gale explained that “the simple fact of operating in the market is not illicit, but the problem is that this company received substantial resources, more than R $ 100 million identified in this operation and these resources probably have an illicit origin ”.

"One of the reasons for requesting the blockade is that these companies are not subject to the control of the Central Bank and it becomes more difficult to identify suspicious movements," concluded Gale.

The statement also clarifies the name of the operation, which refers to jargon in the crypto market, Rekt means significant loss of equity after a wrong transaction or poor investment. See also: Man arrested for laundering 1.2 million bitcoins , 10 year transaction was tracked

Fri Apr 30 , 2021
Diversifying is practically a consolidated rule in traditional investments, but how does this apply to the cryptocurrency market? That's what we're going to talk to Rocelo Lopes, businessman, bitcoin miner and programmer. Today, exceptionally, the Satoshi Connection will take place at 3pm. But always live first on Youtube, and only […] 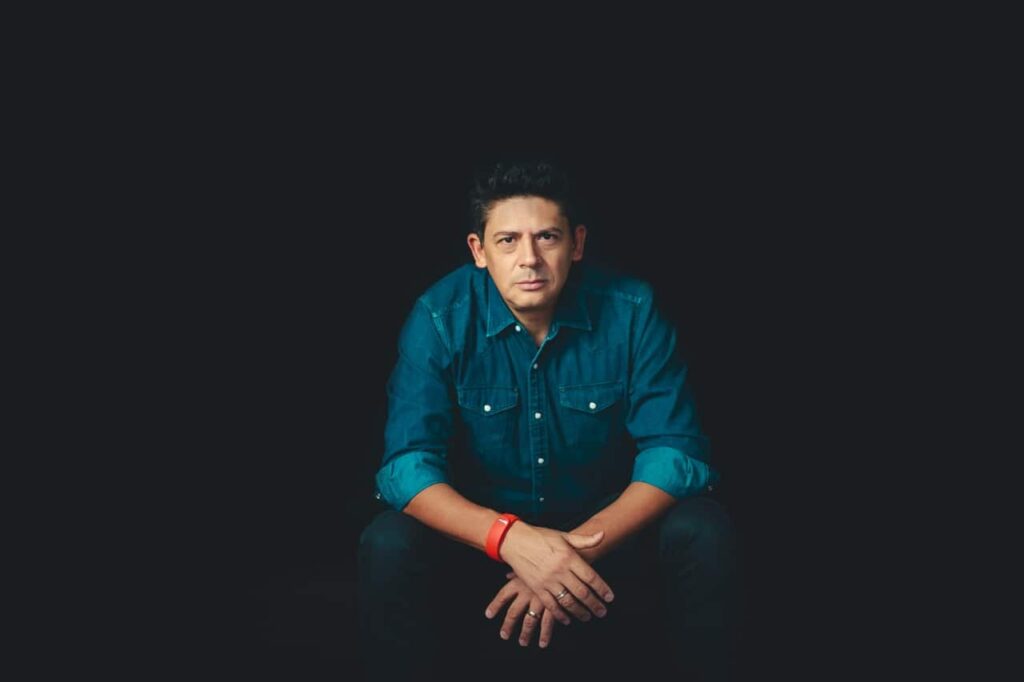