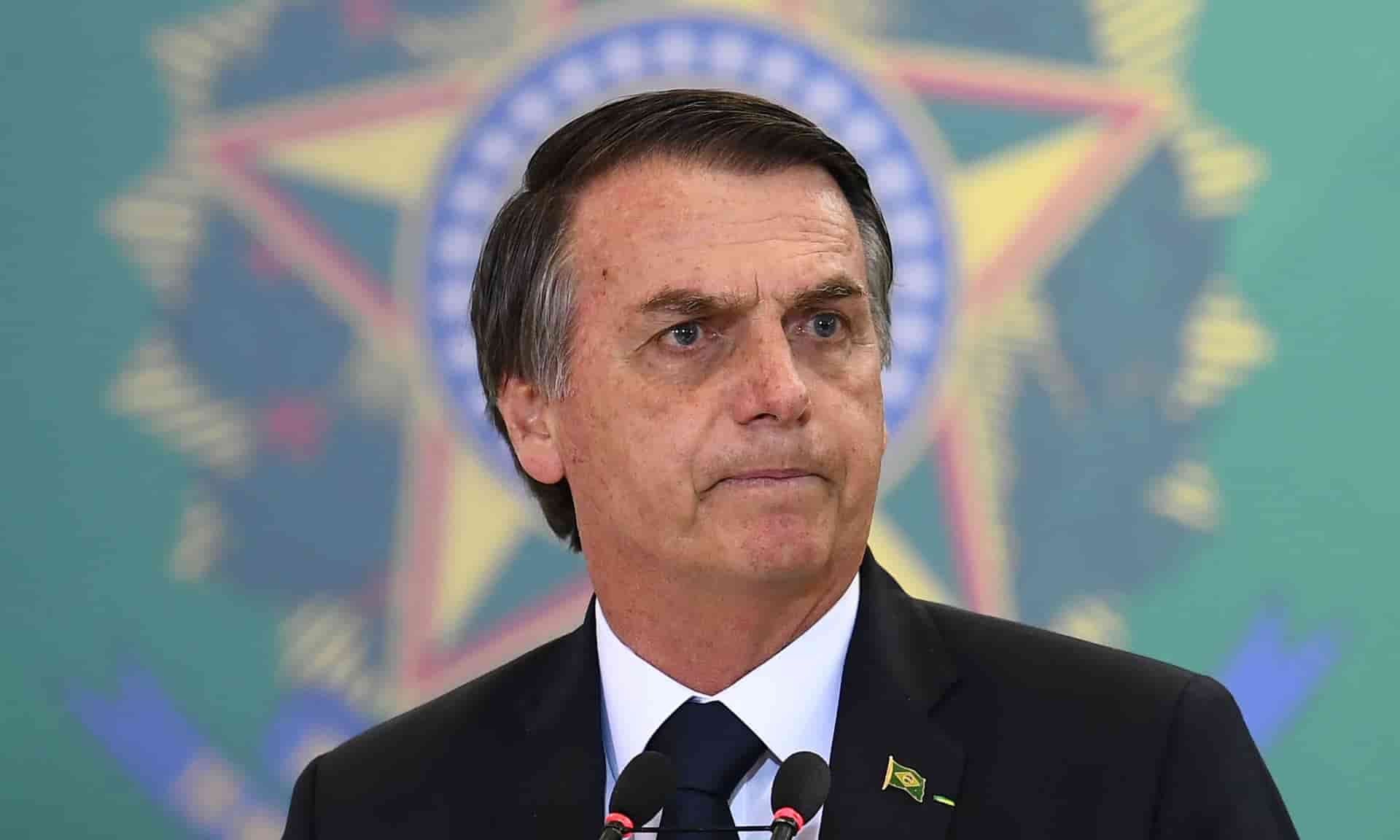 See the highlights of the main newspapers in Brazil and the world in your news summary covering the traditional and cryptocurrency markets.

Summary: Democrats (left in the US) have a real chance of dominating the US Senate after Georgia gave Raphael Warnock the victory. If Jon Ossoff wins Republican David Perdue, the Senate will be divided with 50 senators on each side and the casting vote is for the vice president. As a result of a Democratic victory, we may see more economic stimulus and perhaps the Green New Deal plan.
In Brazil, according to Veja, Bolsonaro is preparing the ground for the implosion of the spending ceiling when he says that Brazil "is broken".
Warnock defeats Loeffler in the Georgia race, Fox News projects another tight election – Fox News