President Jair Bolsonaro, during a videoconference with businessmen and parliamentarians, increased the tone by predicting an almost apocalyptic scenario for the country. According to the president, we may soon have runs to supermarkets, bus fires, strikes and stoppages. For Bolsonaro, this scenario of high economic and political instability would occur as a result of the measures adopted by mayors and governors to stop the economy as an attempt to contain the advance of the pandemic.

How long will our economy resist? Because if it collapses, it will be a disgrace. What can we have soon? Invasion of supermarkets, fire on buses, strikes, pickets, stoppages. Where are we going to go? He said.

He highlighted his immediate tone by stating that, “It is not an outburst. For me, this is a reality. ”Bolsonaro's speech comes in the wake of the pessimistic statements made by Economy Minister Paulo Guedes, who declared that“ Brazil would take about 5 years to become Venezuela ”.

The debt went up, but the whole time we tried not to push the cost so much for future generations. The generation facing a war must have the courage to pay for the war, it cannot push the cost forward. This we partially managed to do. It was said when the covid started that the debt would go to 100% of GDP, it was 89.

A possible economic collapse, coupled with the return of inflation, could boost the use of Bitcoin and cryptocurrencies in the country. In recent history, we see countries such as Venezuela, Argentina and Iran experiencing inflationary crises and political instabilities that have leveraged the use of crypto as a hedge against inflation and against local political instabilities. The stock markets and the dollar remain stable and it seems not were affected by Bolsonaro's lines. What do you think about Jair Bolsonaro's lines? Leave your opinion in the comments section below.Read more: Gold growth is being affected by Bitcoin, according to Bloomberg analyst

Mon Mar 15 , 2021
The March round of the XP / Ipespe survey shows continuity in the trajectory of increasing disapproval of President Jair Bolsonaro's management. The group of those who consider the administration bad or terrible grew 3 percentage points, going from 42% to 45% the trend of high has been registered since […] 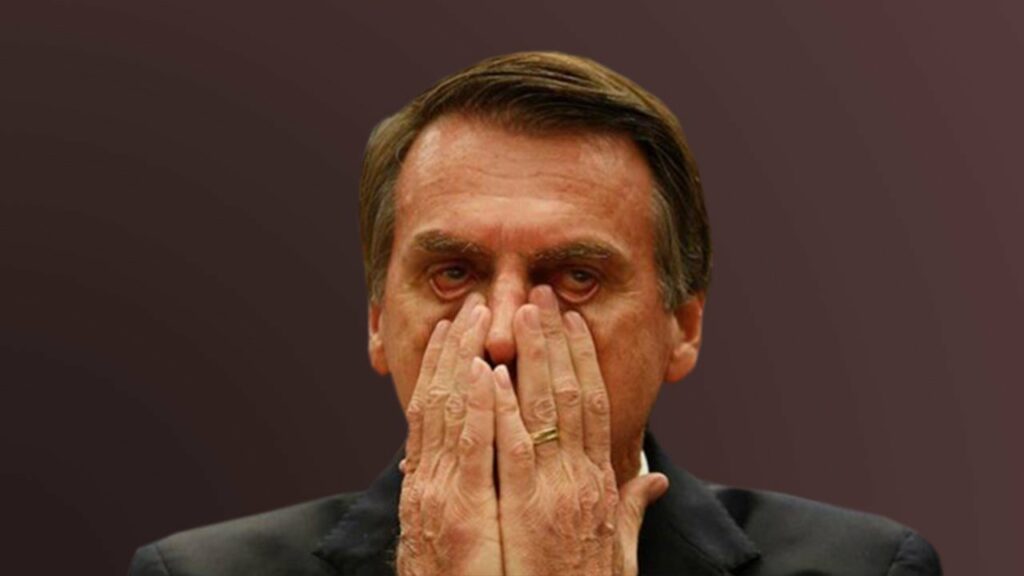