In just 3 years of the Bolsonaro government, Brazil expanded its monetary base by more than 72.3 billion reais. The same amount was only issued by the Lula government in 7 years of mandate. The winner of the 2018 elections was not Ciro Gomes, but the printers followed at full speed, even beating the printing of dollars in the same period, according to data from Bloomberg.As the Central Bank of Brazil revealed, the current amount was around R$264.96 billion on December 31, 2018, the day before Bolsonaro took office. On May 31, 2022, the country had R$ 337.27 billion in monetary base, an increase of 72.31 billion reais or about 27.3%. 20.1 billion issued by the BC, representing a monetary expansion of 40.26%. In other words, despite the current government increasing the monetary base more expressively nominally, the percentage increase of the Lula government was more relevant.

The restricted monetary base graph above considers the quantity of paper money issued in the period analyzed plus bank reserves.

It is worth noting that the Modern Monetary Theory, recently adopted by central banks around the world, gained strength with the covid-19 pandemic, which resulted in a more intense monetary expansion of fiat currencies in general. However, he was not satisfied with the result of the current government and expressed his opinion. In a video, he stated that if he were the president of the Republic now, he would have expanded the country's monetary base by 300 billion reais “just to spend on coronaviruses”. This would practically double Brazil's monetary base, one of the results would be a debt still bigger for the country. If we currently divide the public debt for each Brazilian, we estimate that each new Brazilian is born owing R$30,000 to the government. But another problem stems from the Cantillon effect, which explains the different consequences of the growth in the money supply for each one. The first ones to have access to the newly created money benefit, while the last ones to see the color of the money will have their purchasing power eroded. Austrian economists see money as an asset, just like any other, and thus reducing its scarcity results in diluting its value. Counterintuitively, more money does not mean more wealth in the country. The prices of products and services only tend to rise with the massive printing of new money. We don't know what the economy would be like with another ruler in power, we can only speculate. But what is your opinion on the increase in the monetary base to unprecedented levels? Leave your comment below the article.Text written in collaboration with Bruno Haacke.

Stock memes return with AMC up 126% 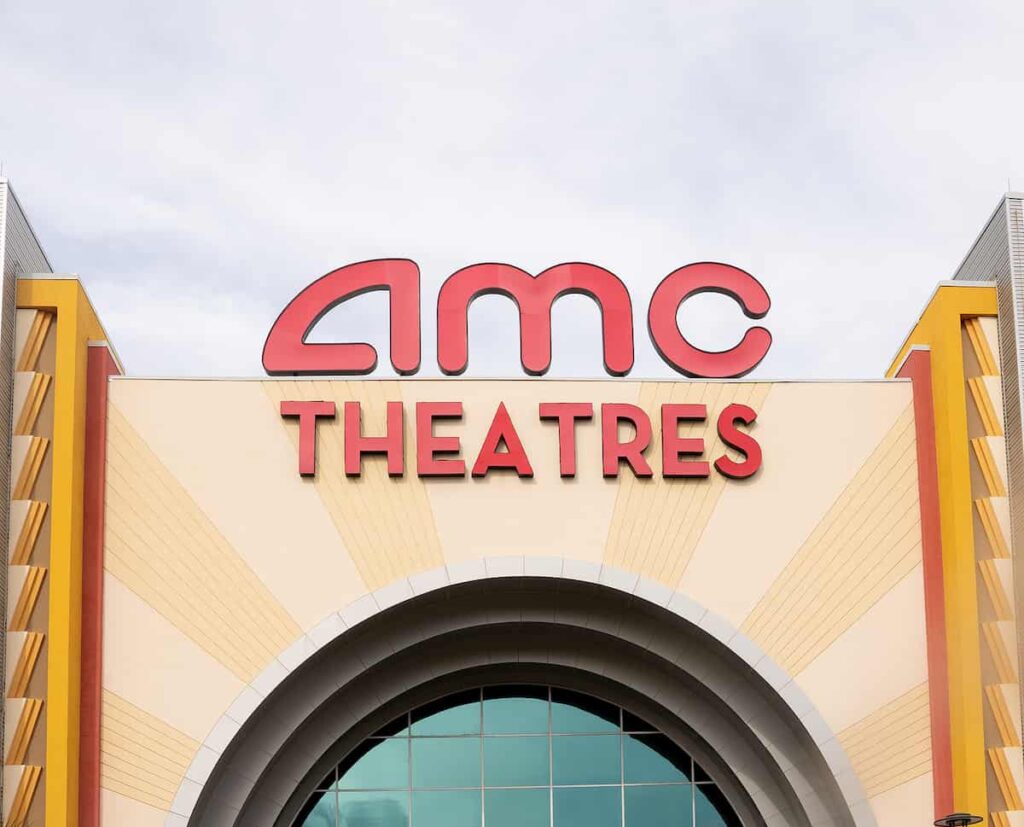