With the launch of the Blockstream Mining Note, anyone can invest in bitcoin mining without the need to buy equipment and build their own infrastructure. Cloud mining has always been a controversial topic among Bitcoin enthusiasts as, despite seeming like a good idea at first glance, most of the deals related to it were scams. What was missing, in the opinion of some investors, was a company with a history of good undertakings to accomplish such a feat. Blockstream, created in 2014 by Bitcoin cryptographers and developers like Adam Back and Pieter Wuille, finally did it in a tokenized way.

Known for the creation and development of Liquid, a federated network parallel to Bitcoin, Blockstream created the BMN (Blockstream Mining Note) for investors to have access to the hashrate of North American mining companies. BMN is therefore a token that runs on the Liquid network and represents shares (shares, such as shares) of computing power. It is a security token that follows European Union regulations and was aimed at qualified investors. This restriction for qualified investors, however, was mitigated with the integration of BMN1 in the MERJ exchange, of the DIGTL platform. Each BMN1 represents 100,000 BMN, similar to the fractional stock market on the stock exchange. 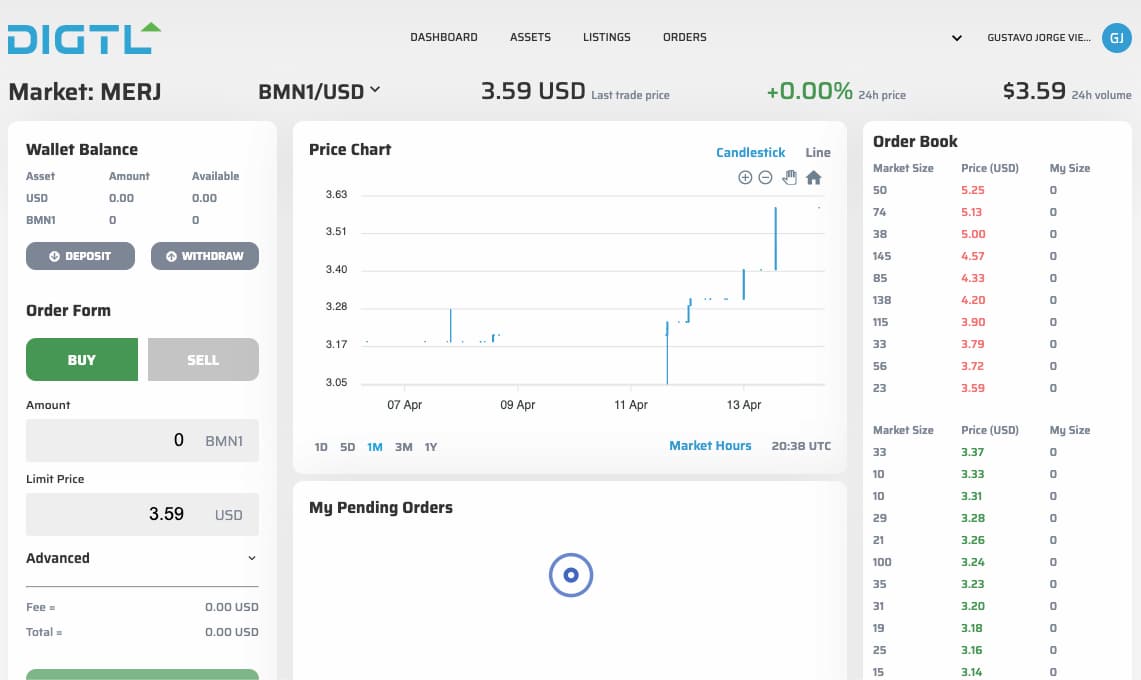 On this exchange, you can deposit USDC stablecoin to buy bitcoin mining papers. You need to validate your account with personal information (KYC), but you don’t have to be a qualified investor, which significantly lowers the barrier to entry. If you already have BMN, you can also deposit them to trade at the broker. At the time of writing this article, the security token is traded at 3.59 USD and has appreciated by around 13% in the last week. The Blockstream Mining Note then works as follows: A qualified investor buys a certain amount of BMN; The hashrate associated with the issued BMN mines bitcoin (currently the entire hashrate is in the Slush Pool); The BTC mined by the BMN is stored in storage cold;The BMN can be freely traded directly (p2p) on the Liquid network or on exchanges such as MERJ;At the end of the 36-month term of the initial purchase, the bitcoins are sent to the BMN token holder. It works like traditional cloud mining, but in a way that is regulated and supported by companies with years of experience in the Bitcoin market. But it’s worth? I, a copywriter at Cointimes, personally consider it a huge step forward for the industry despite not being an investor in this token. If you want to read a full review of this investment in cloud mining, follow us on twitter and Telegram and comment with us about it.

Drug cartels in Mexico and Colombia are embracing cryptocurrencies, according to Chainalysis

Thu Apr 14 , 2022
Cryptocurrencies are increasingly recognized by drug traffickers as a fast, pseudonymous, cross-border means of value transactions, according to experts at Chainalysis. According to a study published by Chainalysis, a blockchain data analysis company, on Tuesday (12), the drug cartels in Mexico and Colombia are using cryptocurrencies for illicit transactions, as […] 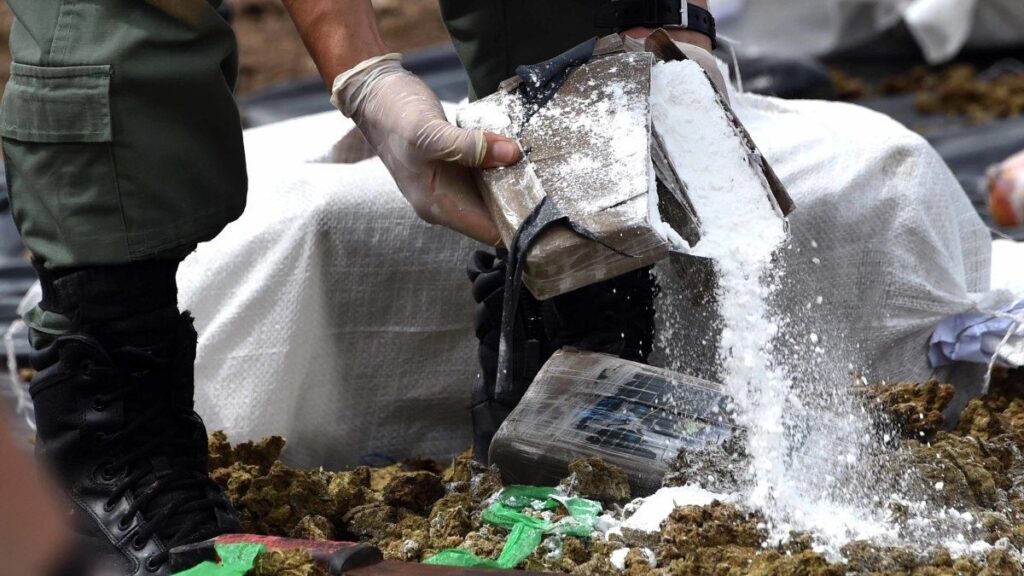