When we think about cryptoassets, both in the financial market and outside of it, we cannot leave out one of the great protagonists in all this: Blockchain technology! Want to know more about this technology, the role it plays in the crypto market and if it is secure? Keep reading!

In a very simple way, we can understand the essence of Blockchain as a software that runs on decentralized servers around the globe. . Blockchain emerged together with Bitcoin, a cryptocurrency created by Satoshi Nakamoto, in 2008. This is because it was from this crypto that Blockchain technology was executed for the first time, allowing the transaction of digital currency. Initially called Chain of Blocks, the term has been adapted over the years.

How does it work?

This chain of blocks (translating the term into Portuguese) is called that precisely because it consists of several blocks that form an immutable chain, each of them containing transaction information. From time to time, new blocks are created and join it. Depending on the Blockchain, the information contained in the blocks may vary, such as information about transactions and those responsible for them, date and time they took place and much more! Initially, Blockchain was used only in cryptocurrency transactions, but nowadays it can be used for several applications, such as tokenization. In addition, she even came to solve the double-spending issue.

What is double spend?

To understand more about double spend, let’s use a spreadsheet document as an example. When we send that document to someone else, it doesn’t leave our devices, it’s just a copy that goes to the recipient. With Blockchain, this does not happen. When you send a cryptocurrency to someone else, it leaves your wallet and goes to the recipient’s, preventing the creation of multiple copies of that cryptocurrency and also possible fraud.

An important fact about Blockchain, as we mentioned above, is that it is fully decentralized. This means that there is no central data storage server, but multiple servers that connect to each other. These servers are spread all over the world and use cloud computing to process, gather and store all blocks of information. The decentralization of the system guarantees extra protection for all the information contained therein, making it difficult to invade data and guaranteeing the security of the entire transaction process, whether of values, goods, services or confidential data. Blockchain is secure both because the data cannot be altered and because of the decentralized processing, organization and storage of that data. To ensure that all transactions are duly carried out by the agreed parties, Blockchain still relies on the technology of Smart Contracts. These digital contracts guarantee legal validation and give even more security to the whole process! At Liqi, you can count on Blockchain technology when buying your crypto-assets, whether they are tokens or other crypto-assets, such as Bitcoin and Ether. How about being part of the revolution in the way of investing now?

Terrorist demands 10 bitcoins not to explode alleged bomb at airport

Sun Jul 17 , 2022
This Sunday (17) three bomb threats were registered in the capital of Maldives. An unknown person sent messages to the email addresses of various institutions, including the Parliament of the Republic, the Chisinau International Airport and the Central Market. According to local newsa bomb threat was also recorded at the […] 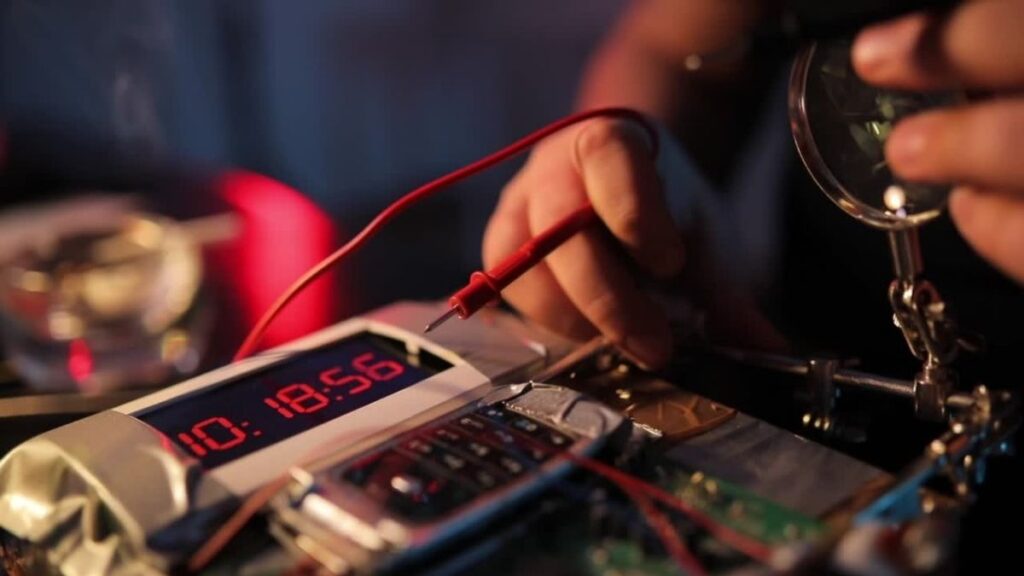