A recent filing with the United States Securities and Exchange Commission (SEC) indicated that Blackrock, the world's largest asset manager, began to engage with the market's leading cryptocurrency, buying March 2022 Bitcoin futures on the Chicago Mercantile Exchange (CME). The Wall Street giant has expressed a positive approach to cryptocurrency in the past few months after its CIO, Rick Rieder, said that BTC "is here to stay" and may even replace gold. Later, Rieder took it a step further, claiming that BlackRock has already "started to get a little bit involved in this (bitcoin)". However, he was not precise in explaining what type of investment would be made in the cryptocurrency. Later, BlackRock submitted two documents to the SEC on behalf of BlackRock Funds V and BlackRock Global Allocation Fund Inc. Both papers suggested that the organization could be involved in the negotiation of BTC futures contracts.

Read more: World's largest asset manager gives go-ahead for bitcoin investmentThe SEC has now released a report stating that the BlackRock Global Allocation fund held 37 units of BTC futures from March 2022 at CME, which expired on March 26. The lawsuit revealed that the value of the contracts was approximately US $ 6.1 million, which suggests a profit of approximately 360 thousand dollars or about R $ 2 million. BlackRock was founded in 1988 and today is by far the largest manager investment in the world, with about $ 8.67 trillion in assets under management, 70 offices in 30 countries and clients worldwide. Similarly, Ray Dalio, founder of Bridgewater Associates, a fund with more than 100 billion dollars in assets under management, also considered investing in cryptocurrencies in the same week that BlackRock announced the possibility of investing in BTC, about two months ago. Will we see the largest managers in the world holding Bitcoin later this year? Leave your opinion in the comments section below.Read more: Morgan Stanley adds Bitcoin to several institutional funds

Binance withdraws currency from South Africa: not in our standards 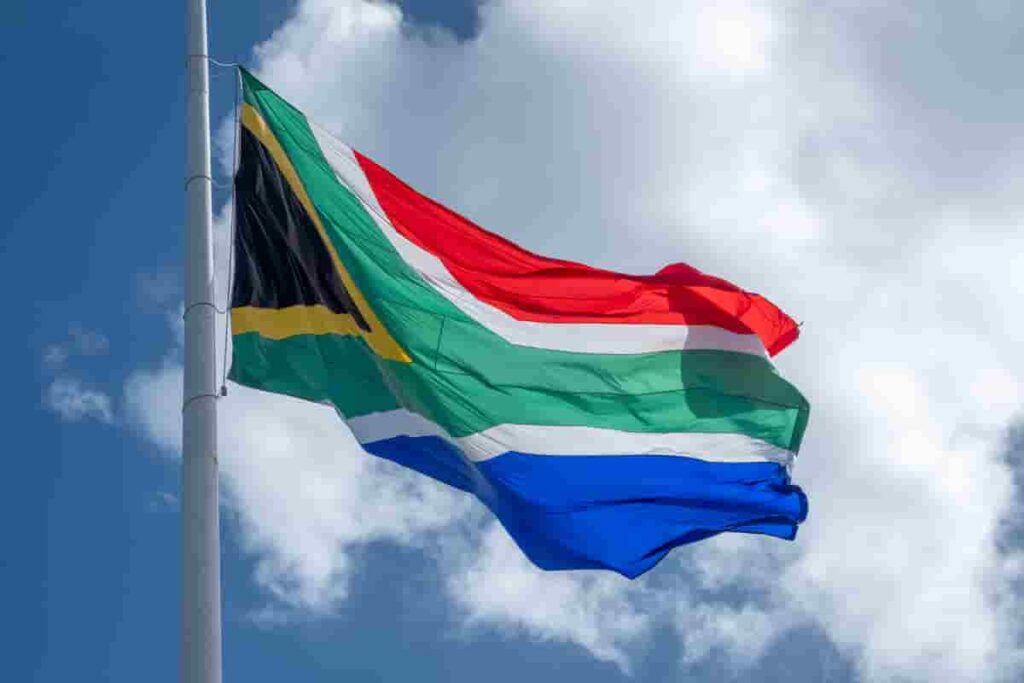