Accessed only by the anonymous Tor network, Silk Road functioned as an “Amazon of drugs”. At least that's how Ross Ulbricht's character explains in the new film “SILK ROAD”, which should be released later this year.The darknet black market, created in 2011, was used anonymously by sellers and users and owned Bitcoin as the only currency of exchange. At just 26 years old, the creator of the website Ross Ulbricht was an enthusiast of the free market and privacy right, he adopted the pseudonym Dread Pirate Roberts (DPR) to communicate in forums and operate the online business.Ross Ulbricht at the Brooklyn Metropolitan Detention Center. June 2014 photo. While Tor guaranteed the privacy of those involved when accessing the site, Bitcoin, little known at the time, served as a means of anonymous pseudo-payments. Ulbricht described Silk Road as a “free market experiment.” Unlike what some might think, the market was not decentralized and had rules based on the libertarian principle of non-aggression. In addition to the 20 categories of legal items such as books, clothing, antibiotics, art pieces, and others, the market was mainly known for allowing the illegal drug trade (mainly cannabis).

Category of legal items on Silk Road. In 2013, through a complex investigation, the FBI managed to arrest Ross, close the website and confiscate his notebook with his wallet with more than 69,000 bitcoins. To this day, several points about the investigation are in doubt, such as the alleged murders that Ulbricht paid for to happen. None were actually carried out, as they were nothing more than a scheme to take DPR bitcoins and the evidence that Ross Ulbricht was the principal of the alleged crimes are uncertain. And the new film, written and directed by Tiller Russell, seems to have this story:Scene from the trailers for SILK ROAD (2022). Ultimately, Ulbricht was sentenced to life imprisonment only for non-violent crimes that include assisting the distribution of narcotics over the internet and operating a criminal company. fascinating story that led Bitcoin to become much better known and commented on in the traditional media? You can watch the full trailer at the link below:

Sun Mar 7 , 2021
The long-awaited Ethereum Improvement Proposal (EIP) -1559 has a date set after more than a year of development and it has the potential to make ether soar. "After 1.5 years of active development, I believe that EIP-1559 is finally ready to be included in a network update and I would […] 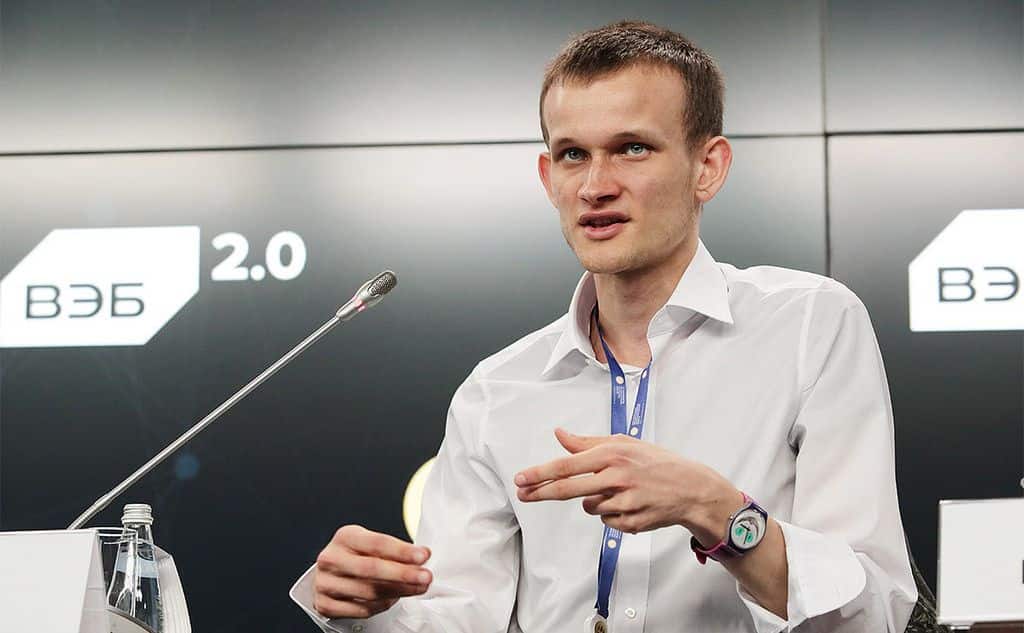