Bitmain, the world's largest bitcoin miner and one of the largest suppliers of equipment for the mining sector, opened this Tuesday (13) a physical store in físicaSt. Regis, Istanbul, Turkey. In it, its official supplier, Phoenix Store, offers the popular Antminers, physical Trezor and Ledger cryptocurrency wallets and other products. According to Phoenix Store CEO Phil Harvey, the company decided to open the store because of the great interest of Turkish investors in the cryptocurrency sector. “It was the most important factor that allowed us to enter the Turkish market,” he said during the opening speech, according to the Turkish newspaper Dunya. The Phoenix Store is a leading cryptocurrency mining hardware retailers and Bitmain's exclusive sales partner in the Middle East region. The company also maintains an accredited service and repair center for the region located in Dubai, United Arab Emirates. According to Finbold, Bitmain's Turkish store arrives a week after Pundi X, a platform for solutions and payments with cryptocurrencies, which also opened a physical store in an upscale area of ​​Istanbul called Sisle. The establishment works as an exchange office.

Wed Jul 14 , 2021
Bitcoin (BTC) starts on Wednesday (14) accumulating small losses (-1.77%) in 24 hours and also in 7 days, but giving small positive signs in an hour, according to CoinGoLive.Today also other cryptocurrencies in the market are stagnant in intraday losses. The only exception is the Axie Infinity token, which we […] 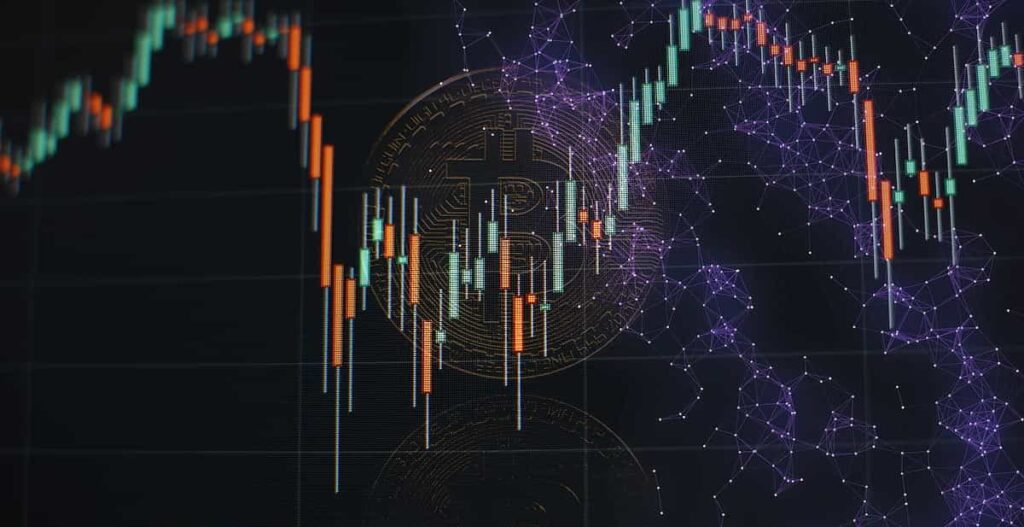