“I would say that Bitcoin, as we've discussed many times, will most likely have a much longer cycle than many speculate it will. So it's also likely that in consolidation periods most people underestimate, just as we spent half a year consolidating in 2019 after moving to $14,000.”

Cowen says that now that the cross of death is complete, one positive thing Bitcoin bulls can look forward to is a potential “golden cross,” or the crossing of the 50-day moving average above the 200-day moving average, which is considered a highly optimistic signal by many traders.

“One good thing about the cross of death is that the next thing you can expect is a future golden cross. Now, I don't know how long it will take… We know that historically speaking, at least in the last few years, it can take six months to get above 20 weeks (moving average) and then keep it as support.”

Check out the full video in English below. Read too:

China to lose 90% of its mining capacity, new era for Bitcoin? 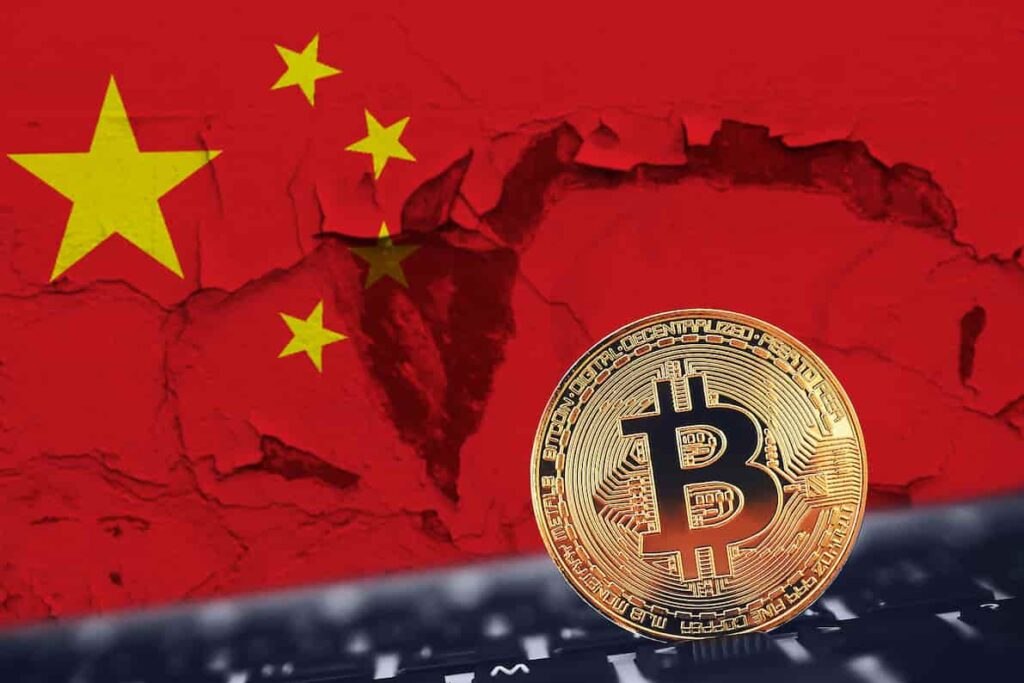