Amid a trillion-dollar cryptocurrency drop, the founder of investment manager Ark Invest, Cathie Wood, reaffirmed her target of half a million dollars for bitcoin. interview this Wednesday (19) for Bloomberg Business, Cathie said that bitcoin is "in the capitulation phase", which would represent an excellent time to buy. After reviewing his price forecasting models, Wood said he remains optimistic about the bitcoin price and explained that the only thing that changed was the environmental concern in relation to BTC. People like Elon Musk went back and said “let me be sure I got it right”, she explained. But Ark believes that even that will change in the future, as the current percentage of bitcoin mining using renewable and hydroelectric sources is over 50% in China.

Ark, together with Square, even published an article on this topic only. The conclusion was that the Bitcoin network ends up encouraging renewable energies.

"We believe that Bitcoin mining is integrated with the distributed network, and by that I mean solar panels, energy walls in homes, commercial energy producers will start to include bitcoin mining in the ecosystem," says Wood. “But why would they do that? Because renewables are intermittent sources of energy, right? Whether it's sunny or not, windy or not, etc. And bitcoin mining could take advantage, if there is excess energy. ”

With the use of solar energy, for example, solar panels become much more economical and adoption is accelerated dramatically, as there is another source of profit associated with them, bitcoin mining.

But in the short term, will bitcoin fall further?

"You never know how low it is low enough, when the market becomes very emotional," she said when asked about the price of bitcoin. “Many traders see bitcoin falling below the 200-day moving average, which was $ 40,000. So when that happens, traders sell. ”However, for Cathie Wood, the indicators suggest that bitcoin is going through a capitulation phase, which is an excellent opportunity to buy. "No matter what asset it is, it is on sale," she emphasizes. According to her, some onchain data shows that Bitcoin has not gone through such a bad phase since the fall of March 2020, when the covid crisis hit the income markets variable. She did not explain what data she was talking about, but we know that the Bitcoin Fear and Greed Index did not point to investors' desperation since that date. In addition, the flow of bitcoins to brokers (which indicate possible open market sales) also is increasing at March 2020 levels, as onchain metrics point out. At the time of writing, bitcoin is trading at $ 39,120 with a 10% drop in the last 24 hours. In Brazil, according to Coingolive data, each bitcoin is around R $ 209,981.See also: Bitpreço launches campaign “What's your story about Pizza Day?” with bitcoin prizes

Bitcoin found its bottom? Millionaires take advantage of the low to buy

Thu May 20 , 2021
Bitcoin has just gone through its worst drop since March 2020, when the covid crisis hit traditional exchanges and the cryptocurrency market. But while some investors are desperate for the bearish, others are seeing it as an opportunity. At the time of writing, bitcoin is trading at approximately $ 40,000, […] 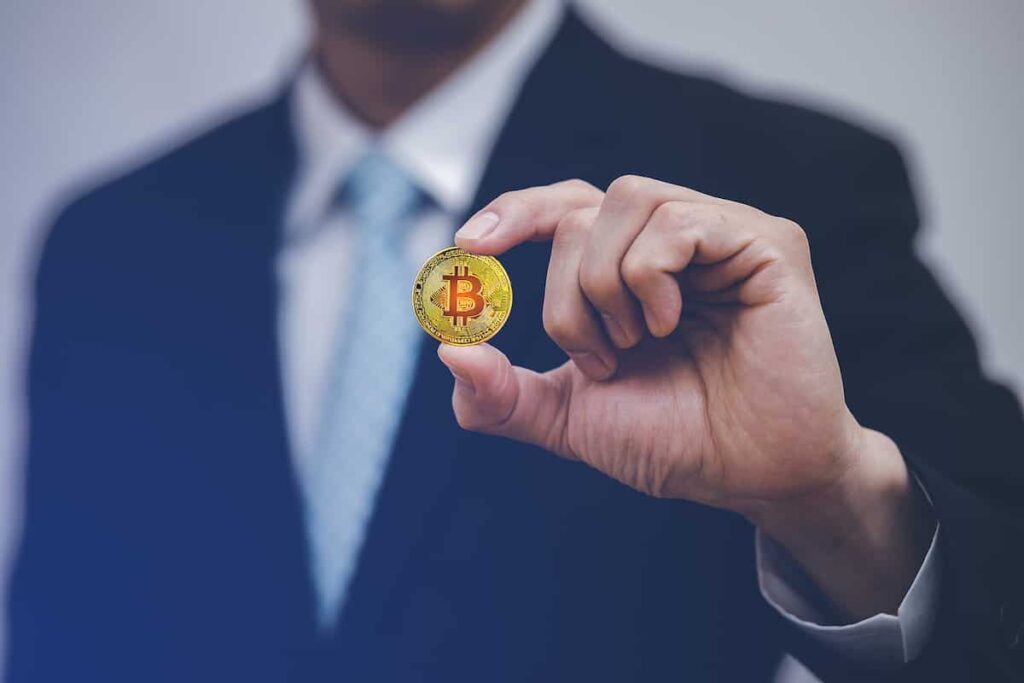