Photo by Silas Baisch on Unsplash

The third largest Bitcoin whale, an anonymous address among the largest exchange addresses, caught the market’s attention by zeroing its address this morning, sending its BTCs to another address.

We will call this “entity” of the network Baleia3, for lack of more information about the property of the address being analyzed. Baleia3 is the largest anonymous BTC address. The fact that we don’t know who owns (or who owns) the private key that signs transactions at that address creates a special atmosphere of mystery, and is capable of attracting the attention of several on-chain analysts. This is because large whales can directly influence the price of bitcoin, as sales of this size have caused a large supply dump in the market. Event that normally leads to strong falls.
The initial address of Baleia3 was: 1P5ZEDWTKTFGxQjZphgWPQUpe554WKDfHQ. It was the address that we reported on Cointimes having made large purchases recently.
Know more: Mysterious whale bought BRL 480 million in Bitcoin in the last 30 days Since July 18, Baleia3 has been making transfers from “1P5Z…” to another address: 1LQoWist8KkaUXSPKZHNvEyfrEkPHzSsCd.

TXs: “1P5Z…” → “1LQo…” At first, some analysts suspected that “1LQo…” was an address of the Coinbase exchange and the transactions could indicate the intention to sell by Baleia3. We see that the transactions started out smaller, with 500 BTC, but the volume sent was increasing each day and with each new transaction, going to sends of 3,000 BTC, 5 thousand, 10 thousand, 15,000 BTC, until the last one of more than 29,000 BTC , resetting the “1P5Z”. With the increase in the volume sent, Baleia3’s maneuver began to draw the market’s attention, which put itself on alert. The final leap into the open sea has raised a slew of speculation about the largest, possibly individual, anonymous address having completely liquidated its Bitcoin position. On-Chain analyst Ki Young Ju published a thread on Twitter then explaining that the address “1LQo” was most likely a cold wallet, from Baleia3, or from some other individual who may have purchased the bitcoins from Baleia3 via OTC. In any case, there is no evidence that the transactions involved a sale. It could have just been a change of address on the part of the third largest bitcoin whale. Ki Young Ju also stated that the link to Coinbase is incorrect, as many on-chain platforms incorrectly identify the address: 1FzWLkAahHooV3kzTgyx6qsswXJ6sCXkSR – as being from Coinbase, when in fact the greatest possibility is that it is from another exchange: A gemini. We still don’t know the reason for the move, which was even more impactful due to the synchronization with Elon Musk’s announcement that Tesla had sold 75% of its bitcoin (around 30,000 BTC).
Read more:

Ripple Will Lose Court Battle With SEC, Says US Congressman

Fri Jul 22 , 2022
Ripple stands no chance against the United States Securities and Exchange Commission (SEC) in its legal battle, according to an anti-crypto congressman. Brad Sherman, the congressman in question, stated in a recent interview with FOX Business that he believes the SEC would win its legal battle against Ripple because XRP, […] 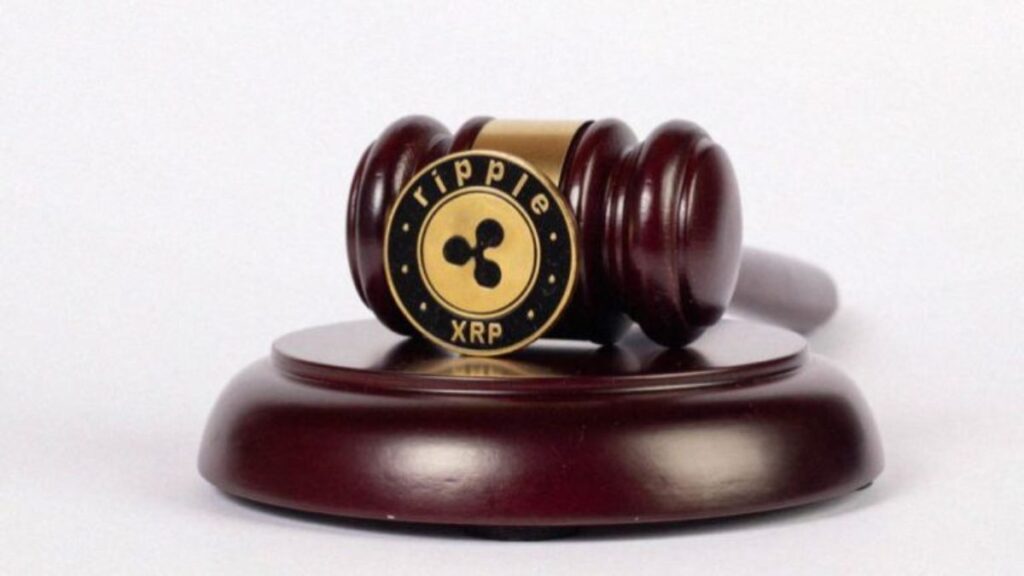