The market capitalization of cryptocurrencies has reached $ 2.1 trillion while some of the largest cryptos have reached historic highs. While Bitcoin hit $ 61,000, reaching levels not seen since March 13, ETH and BNB have surpassed historic marks. After failing to overcome its $ 60,000 round number nemesis for weeks, bitcoin finally broke above it . Most of the alternative currencies are also in the green, with ETH and BNB rising to new ATH records at just $ 2,200 and $ 485, respectively.

Bitcoin was unable to continue its bullish trajectory after its highest record in mid-March at $ 61,800. Instead, the cryptocurrency reversed its trend and, a few weeks later, even threatened to drop below $ 50,000. Although it tried several times to claim the $ 60,000 range, it failed and each rejection took it further down, with coin bears gaining strength. However, the situation has changed from yesterday to today.

It all seemed somewhat familiar, as BTC fought for about $ 58,000 when the bulls took control and started an impressive climb. The asset earned more than $ 3,000 in just a few hours and rose to about $ 61,200 at the American exchange Bitstamp. Despite falling back a bit since it was only $ 600 from its historical record, the cryptocurrency is still above the coveted level of $ 60,000 at the time of writing, according to Coingolive. It is worth noting that now the price of Bitcoin is at a level three times higher than the December 2017 record, which many believed BTC would never return to. , its market capitalization has also benefited, which is now well over $ 1.1 trillion, while dominance in the crypto market has remained around 55%.

The dispute for second place

Most of the altcoin market has outperformed BTC in performance in the past few days. With the notable emergence of Bitcoin now, some have joined the race and set new records. Ethereum has risen 3.2% on a 24-hour scale, but has even risen further at specific times. As a result, the second largest cryptocurrency broke its previous ATH by peaking at almost $ 2,200 for a new record.Binance Coin, arguably the top 10 best performance last week, also had a strong bull run. BNB exploded by more than 14% and recorded a new historic high at $ 485. Now the Binance token is trading at $ 474 with a 6.2% rise in the last 24 hours. Ripple XRP, in turn, exploded 25% and reached a price of $ 1.25, showing a very strong recovery since his last victory in the case against the SEC in the USA, but the process is not over yet and there are still relevant risks for investors.XLM (10%) , VET (7.2%), EGLD (7.8%) and BCHSV (6%) are also among the biggest increases of the day, but with less relevant market capitalizations. Ultimately, the cumulative market capitalization of all digital assets also reached a new record of almost $ 2.1 trillion, after growing by more than $ 200 billion in two days.

Sun Apr 11 , 2021
In this podcast we’ll cover some of the week’s top news and talk about some hot topics in the cryptocurrency market such as Coinbase’s IPO, bitcoin’s environmental impact, Ethereum’s next upgrade and Signal’s controversial new currency. most important of the internet, Bitcoin bits: We are also available on Anchor, Google […] 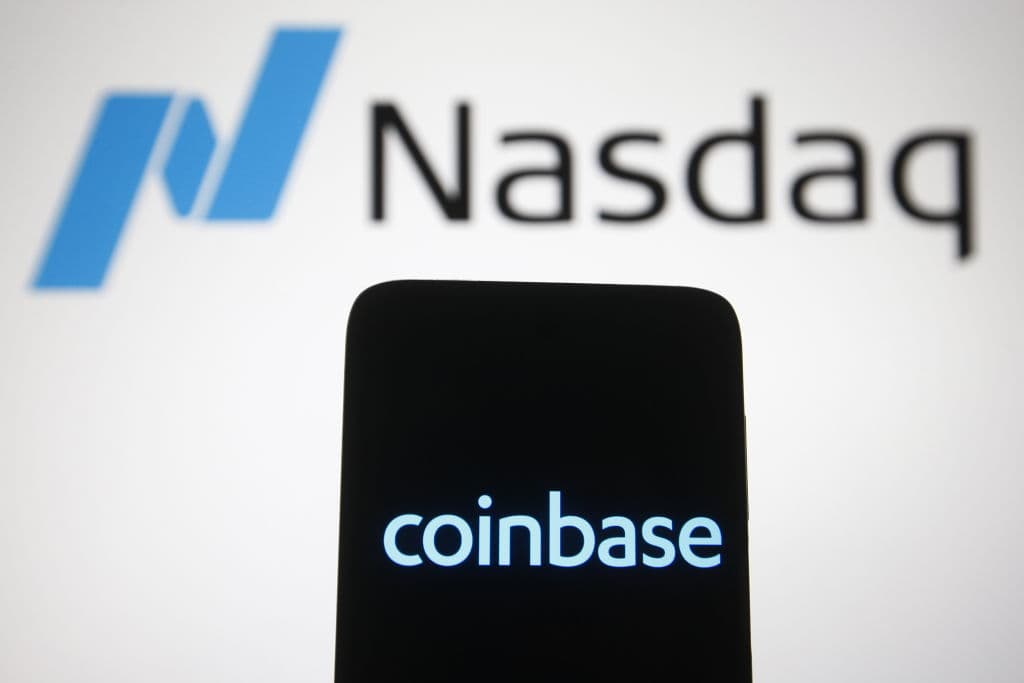