Economist Steve Hanke, a professor at John Hopkins University, gave his opinion on how Bitcoin should be managed to be successful. For him, the geeks who develop Bitcoin don't understand enough about money. In a recent interview with Kitco News, Hanke said that the Bitcoin price hike was due to speculation, but the cryptocurrency would not in fact have a fundamental value. "The easiest way for you to understand this is to think in terms of the cash flow generated by Bitcoin, and the flow is zero," he said. According to Hanke, who is also a trader in fiat currencies and commodities, even state currencies have some components that pay interest, such as treasury bills, and therefore have some fundamental value to price them. Bitcoin, in turn, was created to become a kind of digital gold, a scarce asset that can be transferred digitally to around the world. As a debit-only and completely open system, Bitcoin would avoid credit bubbles and crises like the one in 2008.

For Hanke, however, cryptocurrency is not a currency, as it is not a stable unit of account. “It is not used in transactions, moreover it is expensive to use bitcoin in transactions. It is not used as a pricing unit because it is too unstable. Nothing is priced in bitcoin. ”The professor also says that the price of bitcoin may continue to rise with increasing speculation, but one hour should reach its fundamental price at zero. Even so, he said he does not speculate with this asset, although there are ways to make money from the fall of bitcoin.

Bitcoin should be backed by US dollars

The point of reflection for bitcoiners to realize that their digital currency has no value, according to the economist, will be when competitors enter the crypto market with a technology of value. When asked what the “ideal cryptocurrency” would be, the economist claims that so-called stablecoins are more stable and reliable than Bitcoin.

“Geeks who are involved in crypto do not understand money and the history of money very well. What you should be doing is establishing a private monetary council that would issue a liability, and that issue would be a currency. And that currency would be backed 100% in another anchor asset, and that asset could be another currency like the US dollar or gold. ”

By suggesting that the Bitcoin network have a centralized administration and impose a backing for its currencies, Hanke does not introduce any new concept, it just explains the dynamics of the stablecoins he had previously mentioned. Stable digital currencies may have their use cases, but they serve as direct competitors of Bitcoin, which differentiates itself precisely from the lack of an entity to make decisions and change monetary policies. Only then do users not have to rely on any central body, which is always subject to fraud. You can watch the full interview below:

Fri Feb 26 , 2021
A recent study by Cointrader Monitor pointed out that the PIX payment system helped Bitcoin and cryptocurrency exchanges in Brazil, speeding up the purchase of assets and thus increasing their trading volumes, especially on non-working days. The PIX payment system has proved to be an extremely more efficient solution than […] 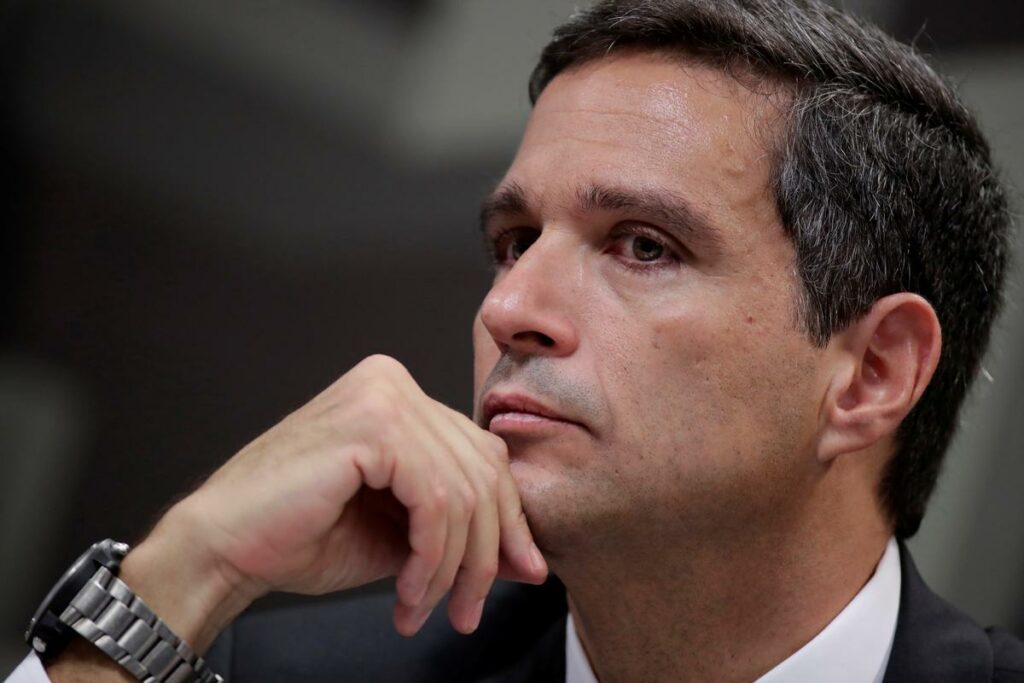