After the would-be prince of Brazil, Luiz Philippe de Orleans e Bragança, revealed that he bought Bitcoin (BTC), Cardano (ADA) and Ethereum (ETH), he defended that the Central Bank’s powers should be limited and that other currencies could compete. com o real. In a live on his YouTube channel broadcast on Thursday night (10), the federal deputy defended a new Constitution for Brazil, which would be called the “Liberating Constitution”. The first point to be discussed in the live was the role of the Central Bank which, according to Luiz, could only increase the volume of national currency according to the budget forecast of GDP growth for the following year. Commenting on this point, the writer and philosopher Ton Martins, who helped write the text of the “Liberating Constitution”, suggested that stopping the printing of money was an ethical issue as well as an economic one.

“We are talking about not mortgaging, not enslaving, the next generations. Because what is being done today is the following: the hole of the day is covered, compromising the generation of our children, our grandchildren. We are pushing to future generations, to beings that are not yet born, a debt.”

In addition, the deputy wants to free the supply, demand and deposit of other currencies in the national territory. In this way, Bitcoin would be in full competition with the real.

“This is a fundamental point, if you have currency convertibility, you can accept dollar deposit, euro deposit, yuan deposit, bitcoin deposit. If you start to accept these deposits, you establish a much greater rigor in your national currency”, said Luiz.

Bragança explains that he does not intend to take the monopoly over the currency from the BC, but says that the currency must be stabilized by market dynamics.

“When you have a central power, the Central Bank, commanding the monopoly of the currency… I am not taking away its monopoly, but I am saying that the currency is convertible and that convertibility is free. So, if there is a lot of inflation in the national currency, many Brazilians will opt for a more stable currency within the national territory, in a totally legal way.”

The “beauty” of this article, according to Martins, is that it leaves the individual free, with the possibility of defense in case the government does something foolish with the currency. “And how can the individual defend himself? Here comes the all-important question: whatever he wants! Buying another asset, using another technology for exchange…” When commenting on several other limits to the Bacen’s power, the politician even commented on the libertarian alternative of ending the Central Bank.

But does this Constitution have any chance of being enacted in Brazil, limiting the power of the BC and giving more opportunities for other currencies, including Bitcoin, to compete with the real? The chance may be small, but according to Luiz, it depends on deputies calling referendums and the population voting.Read more:Buy Bitcoin on Coinext
Buy Bitcoin and other cryptocurrencies on the safest exchange in Brazil. Register and see how simple it is, visit: https://coinext.com.br

Sat Mar 12 , 2022
After years of inactivity, a crypto wallet containing millions of dollars worth of Bitcoin has reawakened. Whale Alert, which tracks the movement of huge cryptocurrencies, announced the activation of a wallet address that had been dormant since 2010. The wallet that has been activated after more than 11 years contains […] 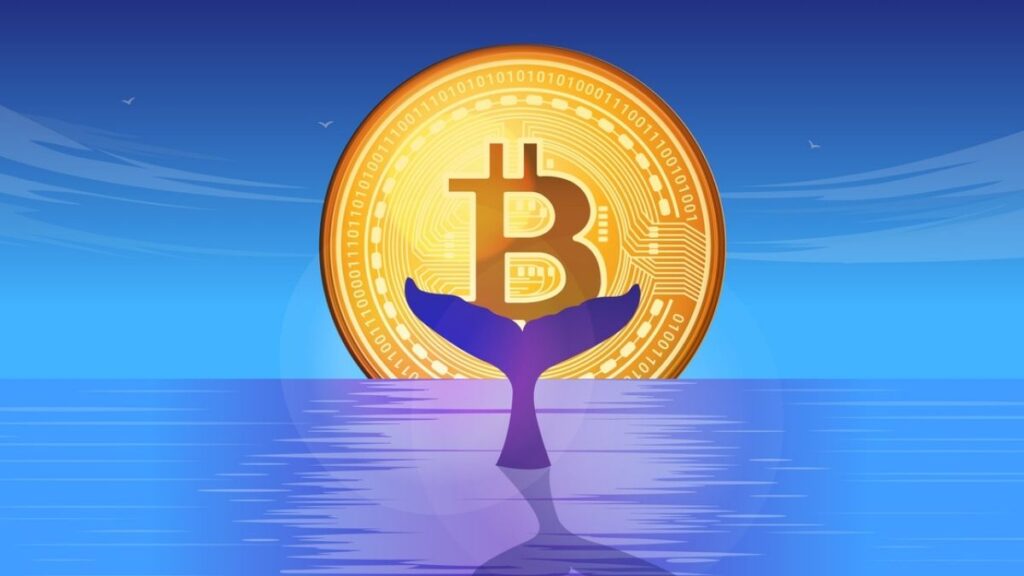