Bitcoiners are witnessing yet another failed attempt to ban Bitcoin in one country. With the scarcity, the cryptocurrency saw an appreciation 39% above what is traded in other regions. This time, the Central Bank of Nigeria issued an official note on February 5 for banks and financial institutions to close the account of “people and financial entities that trade or operate with cryptocurrencies. ”Not even the Senate of Nigeria responded well to the attempt to ban Bitcoin and asked the Central Bank to issue a clarification on the decision, as it would cause loss of opportunities for the country's economy.

Without the possibility of using traditional brokers or similar services, Nigerians were left to buy and sell cryptocurrencies directly, from person to person (P2P). According to Nigerian Bitcoin Core developer Tim Akinbo explained, Bitcoin is peer-to-peer, meaning it can be traded without intermediaries.

“Your bank can close your account, but nobody can close your bitcoin wallet. This development, while worrying, will not be the end of bitcoin in Nigeria, ”he concluded rightly, as people continued to seek to buy the crypto that exploded in the country. According to data collected on various exchanges by Bitcoin Price Map, a project created by Brazilian programmer Miguel Medeiros, each bitcoin was traded for around US $ 72,000 in Nigeria. The second most expensive Bitcoin on the planet is from Venezuela, which sells for around $ 52,800.And as tempting as it may be to conduct an arbitration operation, it doesn't seem like a good idea to sell bitcoins for Nigerian naira. According to Senator Sani Musa, who was completely opposed to the ban promoted by the Central Bank, “Bitcoin made the Nigerian currency almost useless or worthless”. His speech was delivered at the historic hearing last Thursday (11), where the Senator revealed that his son had more than 3 bitcoins and was in favor of the technology. “The technology (blockchain) is so strong that I don't see the type of regulation we can do.”, He said. His colleague Tokunbo Abiru, said that banning Bitcoin would be good because of the challenges it presents, but predicted that banning it would not would take him away.

“Even our Security Exchange Commission (SEC) has also recognized cryptocurrency as a financial asset that they need to regulate. What we must do is to invite the main stakeholders to a public hearing. ”, Added Abiru.

Senator Biodun Olujimi decided to highlight the innovations and wealth that entrepreneurs were bringing to the country.

“We did not create the cryptocurrency and therefore we cannot eliminate it and we cannot refuse to guarantee that it works for us. These kids are doing great business with him and getting results, and Nigeria cannot exempt itself from this type of business. What we can do is ensure that bad people don't use it. This movement is the most important for us. The time has come to harmonize all issues related to cryptocurrency. ”, He said.

Update that could make Bitcoin explode is scheduled for mid-year

Thu Feb 18 , 2021
At an open meeting on Tuesday (16), about 100 Bitcoin developers discussed what would be the best way to start activating Taproot, an update that makes transactions more efficient and private. There is nothing certain yet, but they have already decided some dates. What will be the impact on the […] 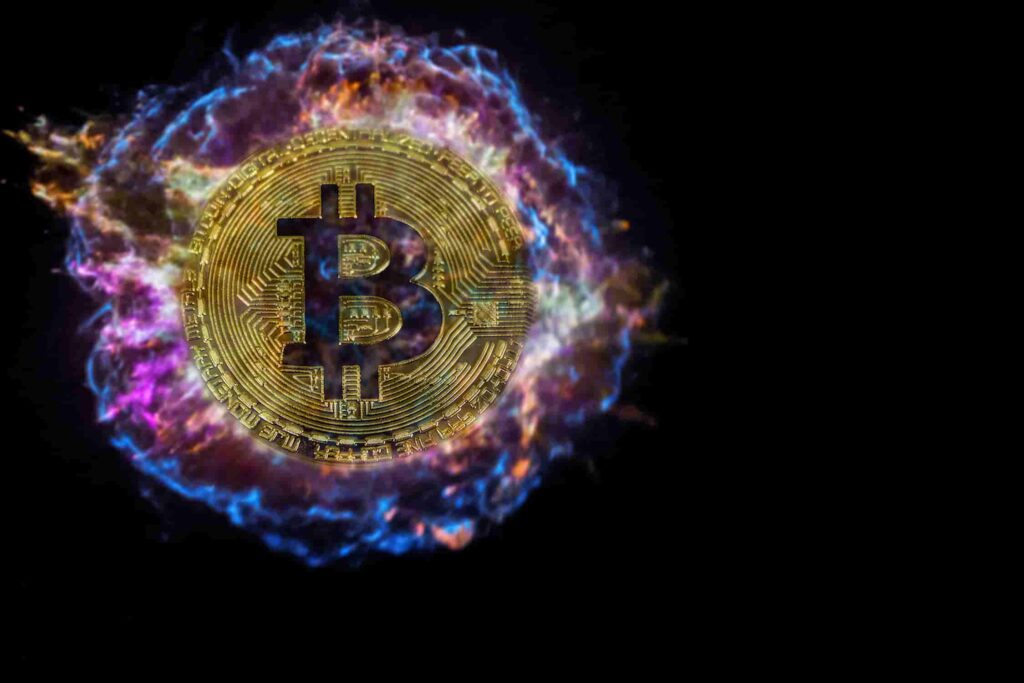