With Bitcoin gaining widespread global adoption, the United States government is in the early stages of developing regulatory guidelines for the world's largest cryptocurrency and for the entire industry. , which will focus on regulation and taxation of crypto assets, is being led by Treasury Department Secretary Janet Yellen and her deputy, Wally Adeyemo. The sources told Gasperino that Gary Gensler, the newly appointed chairman of the United States Securities and Exchange Commission (SEC), is awaiting Treasury Department guidelines to develop a more concise regulatory framework for Bitcoin and cryptocurrencies. unclear when the regulation will be made public, the U.S. government has already proposed a anti-money laundering rule that will require cryptocurrency users to undergo a mandatory Know Your Customer (KYC) procedure if they perform a transaction in excess of $ 3,000.

The move has been criticized by several industry players, including Kraken CEO Jesse Powell, who believes the initiative goes against the pseudonymous nature of Bitcoin and other assets. Powell noted at the time that U.S. government action could be the tip of the iceberg, as he believes stricter regulation is underway. While it is unclear whether the regulation could involve a full crackdown on cryptocurrencies, Gasparino noted that it is almost impossible to ban cryptocurrencies at this stage, given the massive adoption of assets by institutional investors. For this reason, Gasparino noted that “cryptocurrencies are here to stay”.

Janet Yellen in a 2017 hearing opposing the Fed's audit, when an enthusiast lifted a “Buy Bitcoin” sign during the live broadcast. The photo has become a meme. Yellen being at the center of the proposed regulation for the sector may not come as a surprise to many, because she has always been a critic of cryptocurrencies, especially Bitcoin. Although she claims to like the potential of Bitcoin, she believes it is used primarily by criminals to carry out nefarious activities, including terrorist financing and money laundering. Commenting on the use of bitcoin in payments, she noted that it is highly speculative and inefficient in transactions due to its high energy consumption. Read more: CEO of a company that disappeared with R $ 17 million in cryptography was created by Artificial Intelligence.

Wed Apr 21 , 2021
A well-crafted cryptocurrency scam bet heavily on the public's trust with its CEO Mark Jensen, who used to appear in company videos. The face of the company, however, was not that of a real person, but created by artificial intelligence (AI). With the aim of making money from the crypt […] 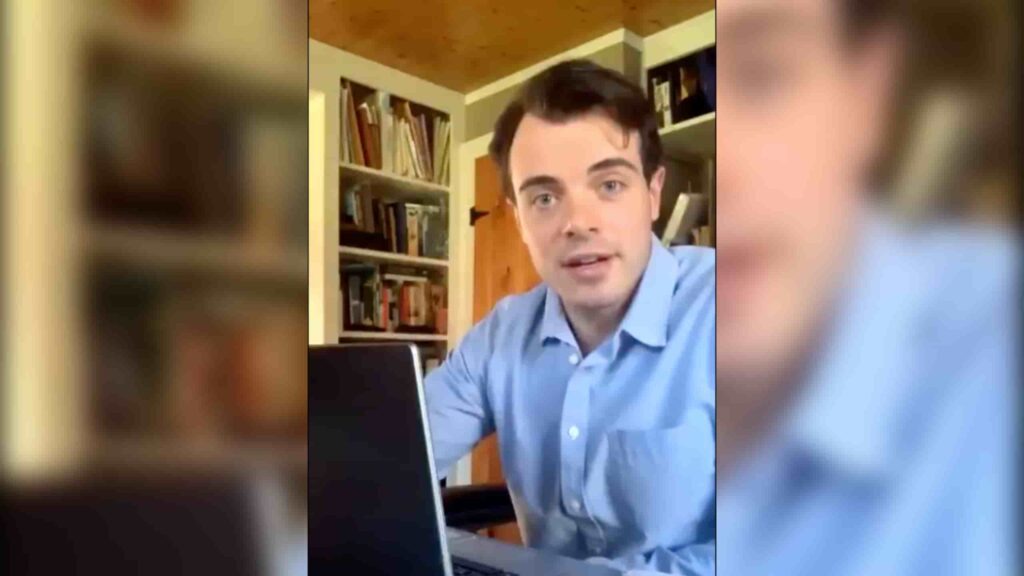