Bitcoin jumps +2.13% in 24 hours, according to Coingolive; American and European Central Banks revised their expectations for inflation. This Friday (11) the price of Bitcoin (BTC) jumped +2.13% in 24 hours, after February’s CPI figures were released, but this did not produce a directional change, and BTC remains around $39K. between Russians and Ukrainians scared off investors.

The last 24 hours have again been filled with considerable volatility, although it has not resulted in any significant directional changes for Bitcoin and most altcoins. the price of bitcoin may have calmed down in about US$ 39,955, according to Coingolive – at the time of writing. Yesterday (10) the US Bureau of Labor Statistics released the figures for the Consumer Price Index (CPI)which reached the highest level in decades – 7.9%. Although the move left more than $44 million in positions liquidated in less than an hour, it did not result in any significant directional changes. The market capitalization of the cryptocurrency leader is $757 billion and its net dominance over altcoins amounts to 68.15%.

The Ibovespa and international indices reduced losses from yesterday’s trading session, but were unable to move to positive territory. The outcome of the meeting between representatives of Russia and Ukraine frustrated investors, with no progress on a ceasefire between the countries. What also added to the pressure on political fears was escalating inflation in the US. CPI accelerated and rose 0.8% in February, in line with expectations. The European Central Bank also revised upwards its forecasts for inflation in 2022, due to the war in Ukraine, and decided to keep stimulus to the economy, for now. Ibovespa closed down from –0.21%at 113,663 points and the dollar ended the session with a slight increase of 0.11%, BRL 5.016In the US, stocks closed lower. the index dow jones dropped down –0.34%at 33,173 points. Nasdaq had a fall from -0.95%at 13,129 points, while the S&P 500 recoiled -0.43%at 4,259 points.

Why the Polygon (MATIC) network was down for 11 hours

Polygon’s network was down for about 11 hours yesterday and today, according to a report by CryptoPotato. All users’ funds are safe and the team explained the specific issues for which the network was not operating during these last few hours. Polygon developers have notified users of network downtime, which has dropped due to a planned network upgrade – the node Heimdall. The implementation of Heimdall is used by one of the two layers of the chain. The team also revealed that “there may have been a bug” in the update, which affected consensus and led to different Heimdall validators on different versions of the blockchain. This prevented them from reaching the 2/3 consensus. The developers also reaffirmed that Heimdall does not handle user transactions, but is used for bridges and validator-related transactions.Read more: Polygon implements update and Bitcoin is criticized by TalebThe result of the main altcoins in the last 24 hours is as follows: Ethereum (+2.21%), Binance Coin (+0.34%), Land (+4.47%)Ripple (+1.70%), Solana (+1.32%), Cardano (+0.97%), Avalanche (+4.65%), Polkadot (+7.39%), Dogecoin (+0.65%) and Shiba Inu (+0.12%). According to CoinGoLive, the market capitalization of all crypto assets reached around $1.86 trillion this Friday. Follow the Crypto Market News on the Networks | Telegram | twitter | Facebook | Instagram | of Cointimes and have a great trading day. NovaDAX is full of news! One of the largest cryptocurrency exchanges in Brazil has now ZERO withdrawal fees in real! NovaDAX also counts zero fees for Bitcoin transactions and more than 110 listed currencies, with cash withdrawal available and high liquidity. Cryptocurrencies with the best rates on the market! Simply activate the free Novawards program and enjoy reduced rates of up to 75%. Discover the NovaDAX Card and order yours now.

This coin is the new Bitcoin or Dogecoin of 2022

Sun Mar 13 , 2022
Crypto markets are evolving at lightning speed with established currencies like Bitcoin, Ethereum and Ripple being overtaken by emerging altcoins offering new, varied and valuable applications of blockchain technology. Emerging coins like Solana, Cardano, Doge, Avalanche, and Shiba Inu have skyrocketed in value in an incredibly short period of time, […] 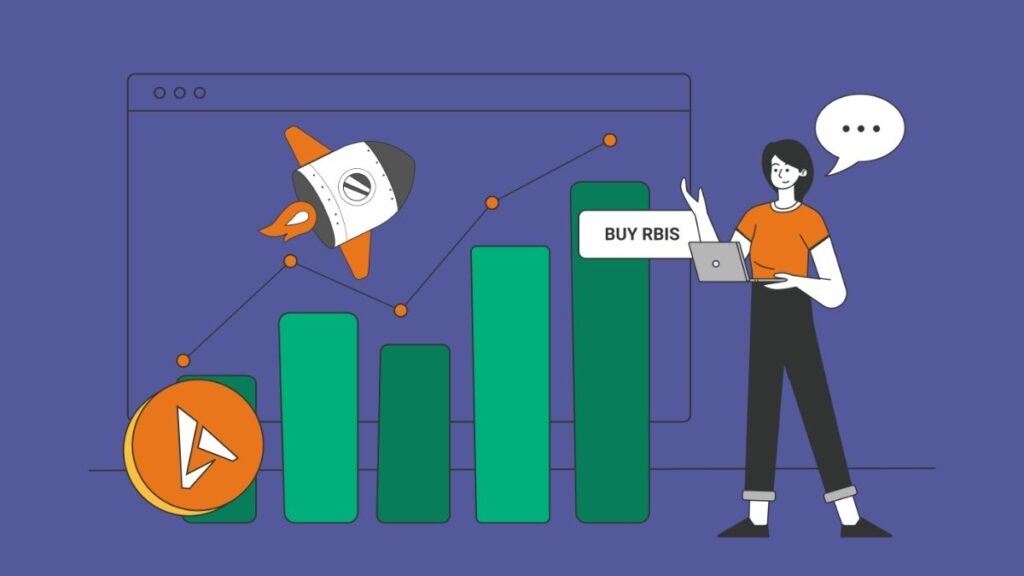