This Saturday (13), the price of Bitcoin reached a new record, reaching $ 60,120 per currency. Bitcoin (BTC) now has a market capitalization of $ 1.12 trillion according to data from Coingolive. This happens right after the American economy prepares to receive a trillion dollar injection through a new round of emergency aid. Since the beginning of the pandemic, the United States alone has issued more than 5 trillion dollars, equivalent to 5 times the market cap of the Bitcoin. In addition, efforts around the world such as to continue heating consumption, as Brazil itself injecting billions of reais into the economy through the Central Bank worries investors about the risks of higher inflation. And with Bitcoin today reaching the 10% mark of the gold marketcap, the narrative that the cryptocurrency can be the next generation’s store of value is strengthened. For Michael Saylor, CEO of MicroStrategy, a company that bought another 262 BTC this Friday (12), gold is "too slow for the 21st century" and its $ 10 trillion in market value could move to Bitcoin. And he is not the only one to buy Bitcoin with this investment thesis . About 10 months ago, legendary fund manager Paul Tudor Jones said that BTC could serve the role gold played in the 1970s.

"We are witnessing the Great Monetary Inflation – an unprecedented expansion of all forms of money, unlike anything the developed world has ever seen," said Jones in a letter to investors in his Tudor BVI fund, which manages more than $ 22 billion.PTJ started allocating at least 1% of its assets in bitcoin, and many other investors followed in his footsteps. Today there are already 25 publicly traded companies that have BTC in cash as a reserve asset that can improve the company's performance. One of the biggest examples is Tesla, included as one of the main positions of the S&P 500 index, and in just two months it is already making more money with Bitcoin than with the sale of electric cars.The Bitcoin price record is broken just one day after completing a year of the covid-19 crash, when on March 12, 2020 the cryptocurrency dropped 50% to $ 3,800 or R $ 25,600.

Since then, BTC has risen more than 1200%, breaking several records, including transactions on the network and computing power. And while fiat currencies continue to inflate and lose value, Bitcoin, as open source software, continues to improve and prepares for a new major update that could take place later this year.
Read also: Update that could make Bitcoin explode is expected in the middle of the year

Vale (VALE3) may have Roberto Castello Branco on board

Sun Mar 14 , 2021
Current president of Petrobras (PETR4), Roberto Castello Branco can join Vale's board of directors (VALE3). The position is acquired through competition. According to Valor Econômico, he intends to run for the presidency of the collegiate of the mining company in the elections to renew the council, scheduled for the Annual […] 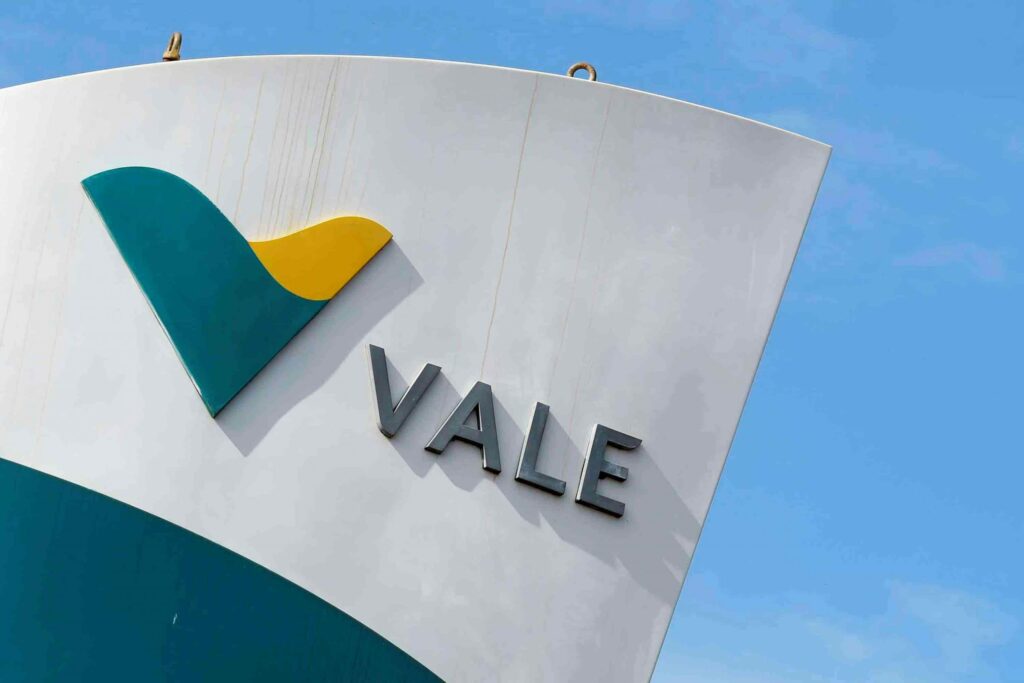