Live on Foxbit's YouTube channel, financial analyst and trader Bo Williams, alongside computer scientist Solange Gueiros, conducted price analyzes of Bitcoin and the main cryptocurrencies in the market, as well as the future of DeFi projects. Will he get it right again? Bo Williams, with 24 years of experience in the financial market, is also the creator of the powerful PhiCube trade system. He is also a founding partner of educational companies Plenamente Trader and Trade ao Vivo, and a former partner of brokerages Clear and XP Investimentos. Check some of Boo's predictions for the crypto-market.

Bitcoin, the first and largest cryptocurrency on the market, has shown an exponential gain in recent months after the start of its bullish cycle. Despite forming a “dangerous pattern”, it is still respecting the resistances indicated by the green line.

Bitcoin rising slowly, is inside a wedge. Wedge is not a pattern that I like very much, it is very associated with a terminal wave. But you never know where the wedge is going to end up. But the market wedge usually understands that either the price explodes, or it plummets. So it's a dangerous pattern, said Bo.

PhiCube indicates that Bitcoin should continue to rise in the long run.Bitcoin showed a gain of 824.91% in the last year, according to data from Coingolive.

The decentralized finance market (DeFi) has exploded in recent months, with several projects overvaluing. In particular, Uniswap, a decentralized exchange for exchanging digital assets, has grown a lot in recent months. But Bo is still confident that the stock's native asset may come to appreciate even more:

Uniswap walked sideways until the explosion and went up strongly by a factor of 10. People think it can't be caught now, because the deal is gone, but not necessarily, as it has just been launched and has been strongly accepted by the market. (…) It is in an upward trend force and there is no evidence that it will stop rising.

The ether, a native token of the Ethereum network, has seen a huge increase in recent months, with appreciation higher than bitcoin itself. In the last few days, crypto also presented new maxims. Bo sees that ether “is healthy”, with new tops and higher bottoms being formed as the asset appreciates.Ether showed a gain of 1,478.21% in the last year, according to data from Coingolive.

Chainlink, a kind of 'bridge' between blockchains and real-world data, has gained a lot of strength in recent months with an impressive appreciation. Bo is optimistic about the growth of the asset:

I think it will continue (the high). From a technical point of view, there is no evidence that the trend will stop.

Chainlink posted a gain of 1,223.78% in the last year, according to data from Coingolive. Which cryptocurrency are you betting on? Leave it in the comments section below.
Read more: Bitcoin Hashrate Plummets With Chinese Government Inspection

Sat Apr 17 , 2021
A former acting director of the Central Intelligence Agency (CIA) Michael Morell believes that the already limited use of Bitcoin in illicit activities is on the decline. In a letter published by The Cipher Brief, Morell says there is "growing evidence" showing a “Change” of illicit users “from Bitcoin to […] 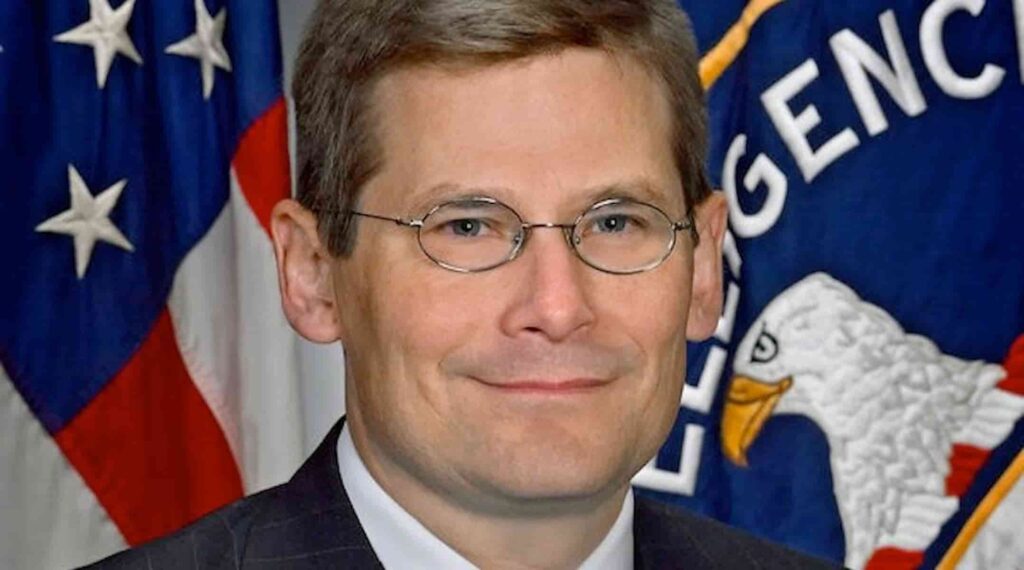