Bobby Lee, the co-founder and former CEO of the cryptocurrency exchange BTCC, predicted that the price of bitcoin could reach $ 300,000 in this bullish cycle, but also warned of the potential for the market to fall after its peak. CNBC's “Squawk Box Asia”, Lee said bitcoin bullish cycles “happen every four years” after each halving. Halving is an event that occurs approximately every 4 years, specifically every 210,000 blocks mined, when the Bitcoin network's inflation rate is halved. Initially we had a mining reward of 50 bitcoins per block, which has been reduced to 25, 12.5 and, more recently, 6.25 BTC. The price of bitcoin has historically gone up after each halving, as as demand continues to grow , the supply of new currencies is abruptly cut in half. This expansion cycle occurred in all previous halvings, the last one being in the 2017 bull market, and Bobby believes that this could happen again.

The bullish cycles of the bitcoin market occur every four years (…). I think it could really reach over $ 100,000 this summer, said Bobby.

According to Bobby, after bitcoin started this year at $ 30,000, the cryptocurrency could reach $ 300,000 in this cycle. However, he made it clear that he is not sure that history will repeat itself. Past appreciation was never, after all, a guarantee of future appreciation. Despite the optimism regarding the price, Lee stressed that he considers massive 80 to 90% drops in the price of cryptocurrency after its peak as possible. In 2018, the price of BTC fell to a $ 3,200 low in a year-long bear market. Lee noted that in the industry this is called a “bitcoin winter” and can last for “two to three years”. When the cryptocurrency bubble bursts after a long bull run, it "may fall a little bit." What do you think about Bobby Lee's ideas? Leave your opinion in the comments section below.Read more: With Coinbase's valuation at $ 100 billion, how far can Binance go?

With Coinbase's valuation at $ 100 billion, how far can Binance go?

Tue Mar 23 , 2021
Coinbase will be the first major bitcoin exchange to be listed on the stock exchange in the United States. This is a big step for the crypto market, but this listing raises doubts about the impact on the price of bitcoin and the valuation of assets possibly similar to those […] 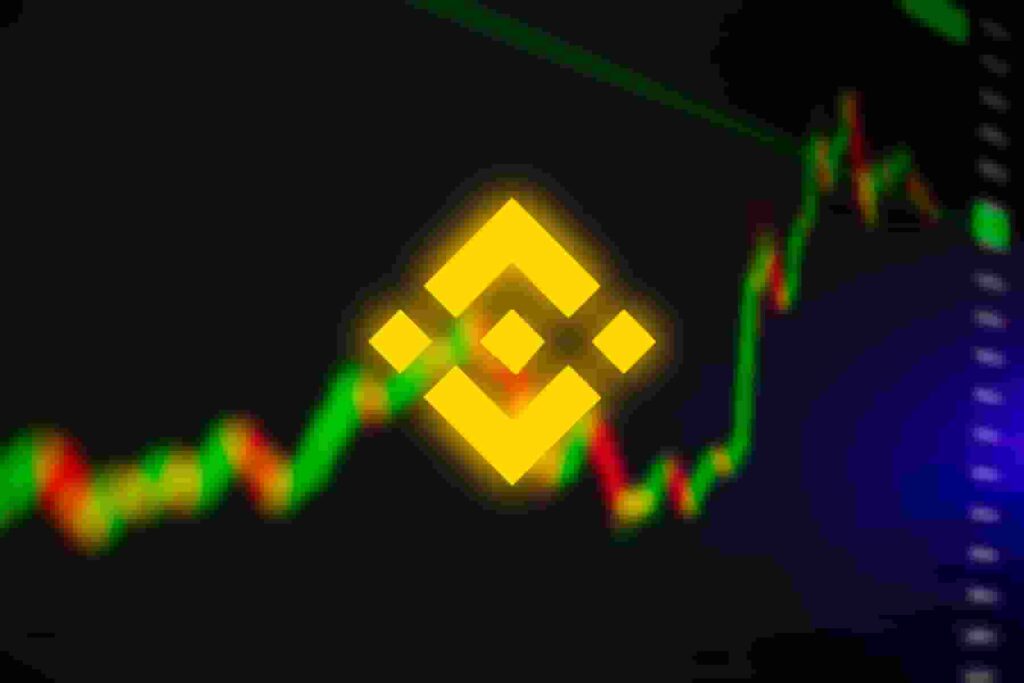