Check the summary of what is happening in the traditional and cryptocurrency market daily.

Twitter, Facebook and others have silenced Trump. Now they know what's coming next The president's personal Twitter account had more than 88 million followers, which was almost half the total number of average daily Twitter users. WSJ
Eliminating Trump's chances of winning the job again is a motivating factor for impeachment: Pelosi House Speaker Nancy Pelosi said in an interview with “60 minutes” that it aired on Sunday night that one of the motivating factors for some in President Trump's new impeachment effort and removing him from office is to eliminate any chance he may have to be elected again. Fox News
Congress evaluates reducing governors' power over the police Estadão

Economy: Dollar up and Bitcoin down

Banco do Brasil renegotiates R $ 40 million in debt through WhatsApp

Mon Jan 11 , 2021
In just over four months of operation, the debt renegotiation through Whatsapp reached R $ 40 million, informed Banco do Brasil (BB). The virtual assistant has been available since August to customers of the financial institution.Unprecedented in the national financial system, the technological solution uses artificial intelligence and eliminates the […] 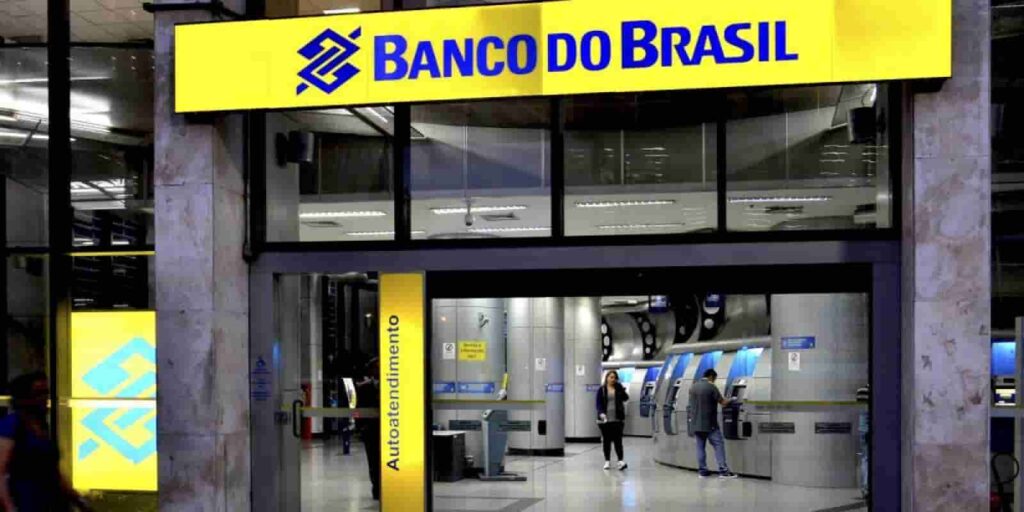