The Bitcoin.org website was down for about two hours this Monday afternoon (5) after suffering a DDoS attack. As a condition of stopping the attack, the attackers required the site's administrators to pay a ransom in bitcoin. To date, the amount required or whether payment will be made has not been disclosed. the attack was confirmed on Twitter by Cøbra, pseudonym of the site's main administrator: “Bitcoin.org being hit by a massive DDoS attack and a ransom demand to send bitcoins or they will continue. I don't think I've been that offended in a while. Ungrateful scum”.

https://t.co/OsFgRFRRZb getting hit with an absolutely massive DDoS attack and a ransom demand to send Bitcoin or they'll continue. I don't think I've been this offended in a while. Ungrateful scum.— Cobra (@CobraBitcoin) July 5, 2022

In this denial of service attack, attackers overload a website with thousands of instantaneous hits as a way to bring the page down. It's still unclear which group is behind the attack and so far, it's not yet possible to access bitcoin.org. This is not the first time this has happened. In December of last year, the site was down for a few hours after suffering the same type of DDoS attack. There was no information in the case that a ransom in bitcoin was demanded, but it is unlikely that in both cases there was payment. On that occasion, Cøbra told CoinDesk that the IP from which the offensive started was Russian. However, it was not possible to precise the location of the invaders since these attacks usually use machines spread around the world, infected with a type of malware that guarantees remote access to hackers.

Bitcoin.org was a website registered by Satoshi Nakamoto himself. In addition to containing information about the cryptocurrency, the portal hosts the bitcoin code and its white paper. Last week, however, the UK Supreme Court demanded that bitcoin.org administrators take the document off the air and pay a fine of $48,600, as reported by Decrypt. The censorship of the site was prompted by businessman Craig Wright who filed a lawsuit alleging that Bitcoin.org violated his copyright by hosting the white paper. Wright claims to be none other than Satoshi Nakamoto himself, a claim unanimously rejected by the crypto community.

Cruise Token values ​​more than 10% in less than 24 hours

Tue Jul 6 , 2021
The token, which makes it possible to invest in players who have passed through the team, valued more than 10% after its launch in the secondary market. Cruzeiro was the most recent team to tokenize the profitability of players trained by the club, using a FIFA solidarity mechanism. This mechanism […] 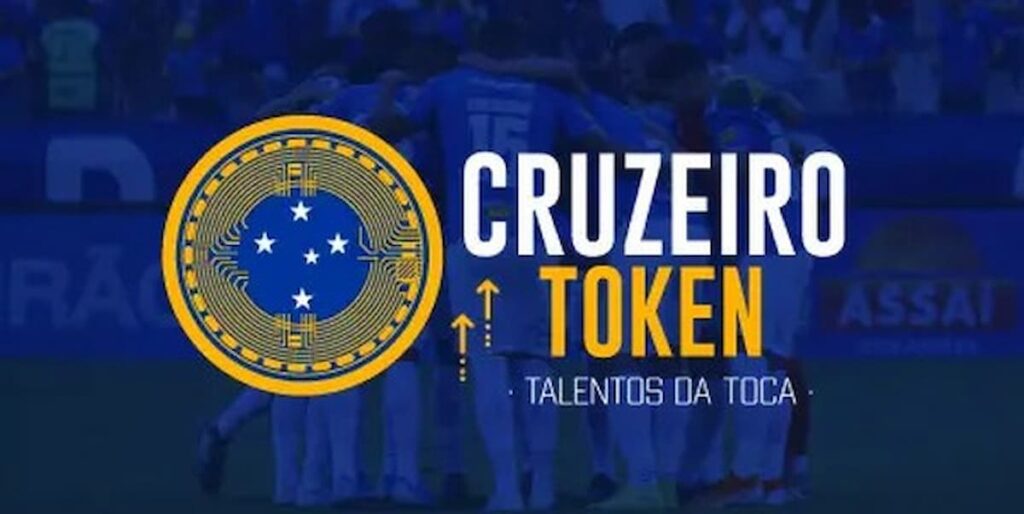