In a scenario of inflationary chaos led by the Peronist administration, energy subsidies provided by the government to consumers made mining an extremely profitable economic activity.With an inflation of 17.6% registered in the last 4 months and with a provision of approximately 50% by the end of 2022, Argentina has become an example not to be followed for all of Latin America. With economic projections going downhill and government rejection rising, Argentina has become a veritable monetary hell. In an inflationary scenario, bitcoin becomes a good alternative to deposit value and protect itself from government hands that devalue the local currency all the time. The Argentines primarily sought to deposit their savings in dollars, but the government observed this movement and established a maximum individual conversion limit of $ 200 dollars per month, in addition to imposing fees on these transactions. With the restrictions and abusive fees, the popularity and adoption of bitcoin by Argentines soared:Along with adoption, mining has also become exponentially popular on Argentine soil. Mining, in turn, became popular due to the subsidiary policies adopted by the Peronist government led by Alberto Fernández. In August 2020 alone, Argentina spent 47.6 billion pesos on subsidies for the energy sector, this equates to $506.4 million. The numbers are so high that in 2014 subsidies represented an expenditure of 3% of GDP.

The subsidy policy present in Alberto Fernández's government was one of the points most attacked by the previous government of Maurício Macri. Macri, unlike Fernández, prioritized the unpopular reduction of the subsidy burden that led to higher prices for the end user, in an attempt to carry out a fiscal adjustment in the country's public accounts. Under Macri's management, energy subsidies fell to 1% of GDP. The subsidies lead Argentina to have the cheapest energy in Latin America, around half the average price paid in Brazil, which makes Argentina a true paradise for the bitcoin miners. According to state-owned YPF Luz, the cost of power generation during the first half of 2020 averaged $58/MWh, while consumers paid $26.6/MWh. Low-cost energy has interested several international mining companies that they see in Argentina an opportunity to maximize their profits in the face of populist policies practiced by the government. Bitfarms Ltd. of Canada said it has closed a deal to directly access a local power plant to extract up to 210 megawatts of electricity powered by natural gas, trying to operate what would be the largest Bitcoin mining facility in Latin America. In an interview, Bitfarms President Geoffrey Morphy said: “We were looking for places that overestimated their electricity generation systems. Economic activity in Argentina is low and energy is not being fully utilized. So it was a win-win situation” Article originally published in BlockTrends.

Tue Jun 1 , 2021
Mike Novogratz, the CEO of cryptographic asset management firm Galaxy Digital, is optimistic about NFT markets and believes that despite the turmoil around the market, iconic items like the US National Anthem would eventually be converted to NFT. Novogratz's comments came during his recent appearance on CNBC's Squawk Box. "We […] 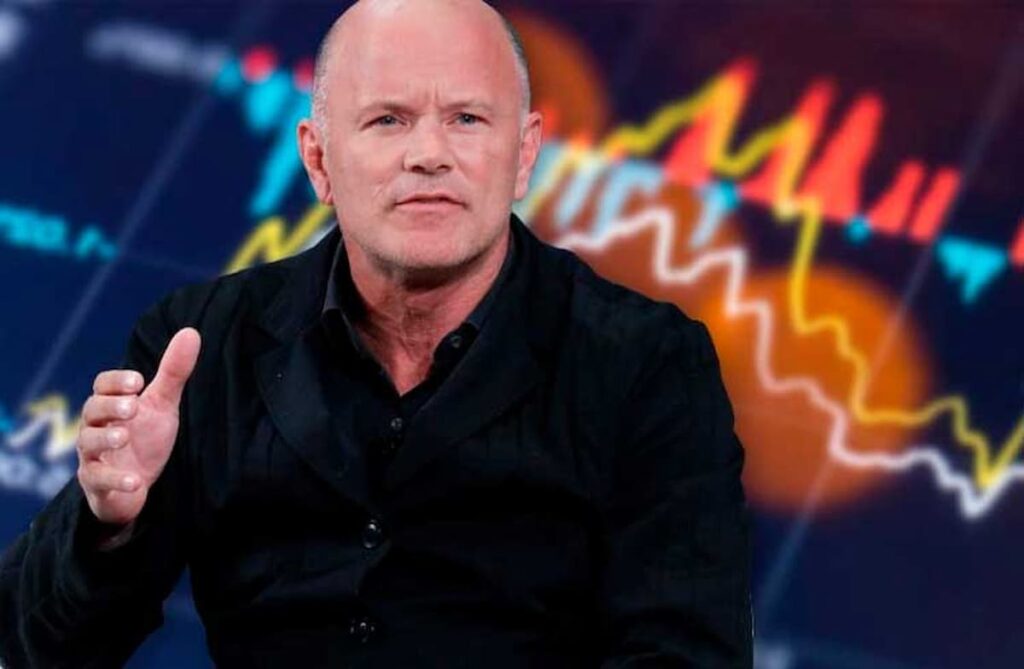