Bitcoin's mining difficulty level has increased by 6% in its last fortnightly change, according to data from BTC.com. Mining difficulty measures the computational power required to validate Bitcoin transactions and, consequently, how difficult it is to gain new cryptocurrencies. It is the first positive adjustment since the cryptocurrency crash began in May. The event, China's accelerated crackdown on the mining sector, led to the difficulty of four consecutive falls, which changed the global mining scenario. Bitcoin Mining Difficulty measures how much computer power is needed to gain cryptocurrency units with network transaction validation. The network adjusts the difficulty biweekly to reflect competition among miners. The more of them try to earn BTCs, the more difficult it becomes for cryptocurrency mining. The peak of the difficulty was reached in mid-May, when the biweekly adjustment increased the level of difficulty by 21.53%; a record. Since then, however, Bitcoin's difficulty rate has been in a downward spiral. In June and July the difficulty eased after Chinese miners, responsible for ​​about 65% of the network's hash rate, left the industry en masse —  or sold mining machines to foreign farms —  after China launched a campaign to restrict mining activity in the country. On July 3rd, Bitcoin recorded the biggest dip in difficulty in history and dropped 28%. In the next adjustment, on the 18th of the same month, the difficulty of mining fell by 4.81%. At the time, Ben Gagnon, director of Canadian mining company Bitfarms, told Decrypt that the network's data indicates that nearly all of the Chinese hashrate has gone offline. In conclusion, the current positive adjustment indicates that some of these machines have recently come back online. *Translated and edited by permission of Decrypt.co

Mon Aug 2 , 2021
And today we're going to talk about the main news of the week, the positive data for the cryptocurrency market that came out recently, we'll summarize what's going to happen next week and we'll also comment on the Nigeria bitcoin use case. The Guardian released an inspiring story about the […] 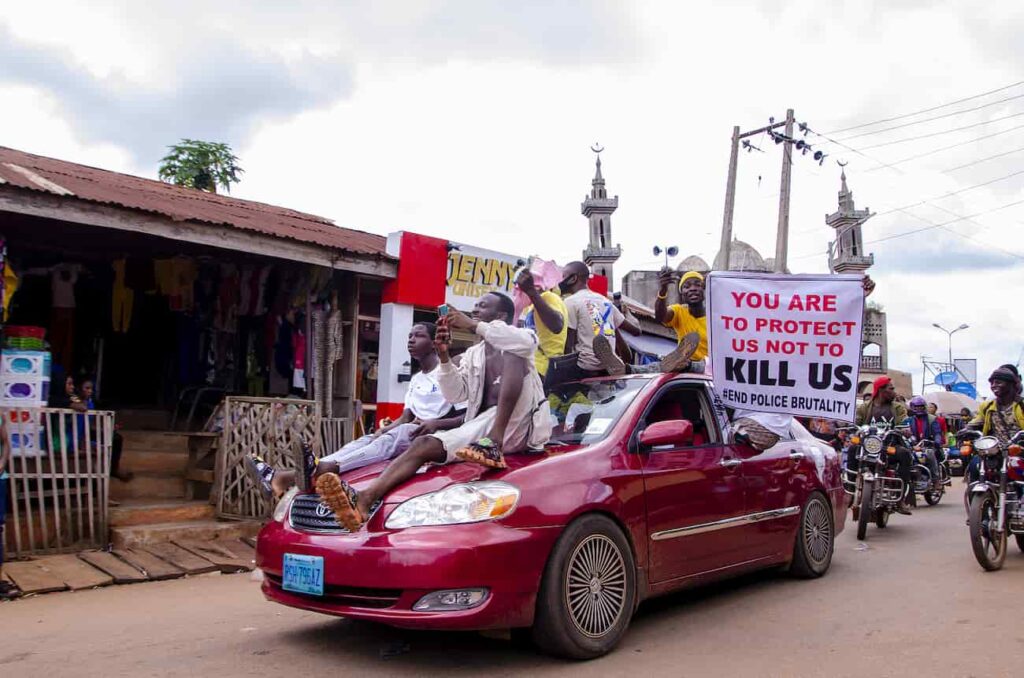