with what is happening in upstate new yorkUSA, where they are about to ban Proof-of-Work (PoW) Bitcoin mining, how likely is something similar to happen in Europe?

Does Bitcoin in Europe have the same fate as in the US?

There are two important details to highlight in order to understand what the real risks are.

The first is that the state of New York will not outright ban PoW-based mining, but instead impose a “full review” of the overall environmental impact for mining farms that mine PoW-based cryptocurrencies. like Bitcoin.

This would not be an outright ban, but a ban on operations for all miners who cannot prove they have an environmental impact below a certain threshold.

It’s worth noting, however, that anyone who buys electricity from third-party providers may find it so difficult to prove they’re using clean energy that they may have to abandon mining.

Similar reasoning may also be followed in Europe, as the only real big problem with PoW is consumption. of energy from polluting sources in particular.

The second detail is that in this case the discussion does not concern the whole of Europe, but only the 27 member states of the European Union.

In fact, the possible ban on mining is linked to specific regulatory decisions of the EU.

To tell the truth, the EU’s first attempts to do so appear to have failed, so much so that there is currently no banand there is no bill ready to be approved in this regard either.

However, especially after what is happening in the state of New York, it seems likely that sooner or later the EU will also manage to pass some similar legislation.

It is worth noting that there are a number of bitcoin mining farms within New York State boundaries that use internally generated electricity from renewable sources, so even in the event of a ban, these mining farms they would probably continue to operate. Something similar could happen in the EU, where, for example, there are already a number of mining farms that use self-generated hydroelectric power, or purchased exclusively from certified producers.

Therefore, an outright ban is unlikely. Furthermore, the ban will only affect mining activities, which will take place elsewhere.

The MiCA has already blocked the ban on Bitcoin mining in Europe, but is it over here?

There are two false reports that are circulating a lot, especially on the Internet, about this possible ban.

The former claims that the energy consumption of Bitcoin mining is increasing and will continue to increase.

Instead, since December of last year, the rise seems to have stopped, at least for now. In addition, since the reward for miners is halved every four years, consumption will fall sooner or later, since this depends on the size of the miners’ income, of which the reward is by far the largest portion.

The second is that a ban could, in fact, force Bitcoin to switch to Proof-of-Stake as well.

This news is completely false for three reasons.

The first is that today it is practically impossible to change the Bitcoin protocol as much as to replace PoW with PoS. So the risk of such substitution is practically non-existent.

The second is that the ban refers to mining activity, and not to the exchange or payment in BTC. So it does not apply to the Bitcoin protocol, but only to the miners.

The third is that if PoW mining is banned in one area, miners will move to other areas, as happened last year with Chinese miners moving to Kazakhstan, or even to the US itself.

In fact, while the state of New York prohibits PoW mining, Texas gives the happily welcome many Bitcoin miners. 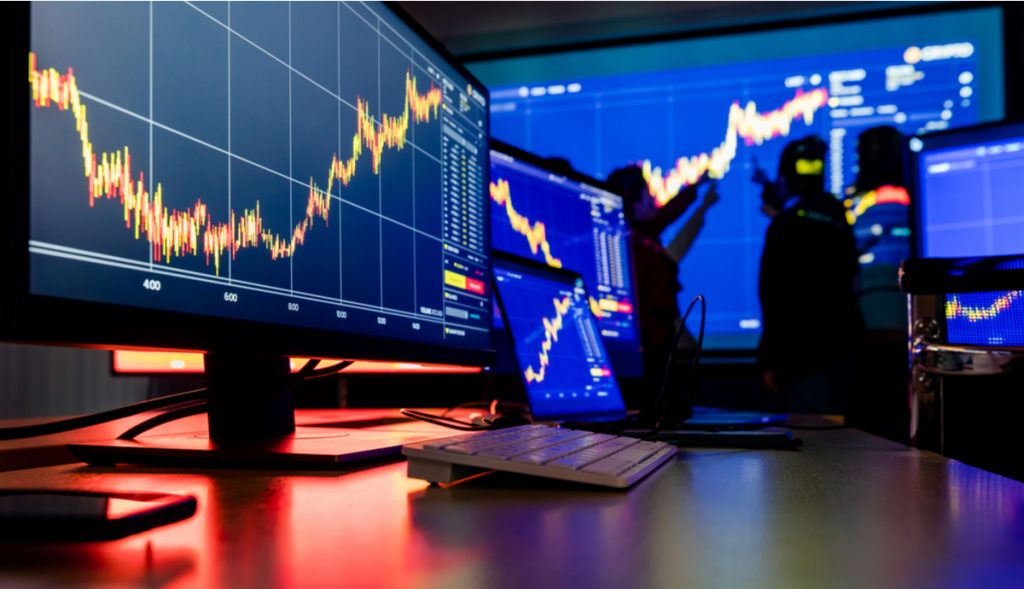