Transfers to exchanges bitcoin miners hit a new record, according to blockchain analytics firm Coinmetrics. “Miners sent 88,000 bitcoins to exchanges”said Kyle Waters of Coinmetrics. “A new all-time record”. The only other time miner transfers reached these levels was in 2016, when the price of bitcoin was much lower.

As CryptoQuant also pointed out, miners are selling heavily in recent days. The “total miner output” is an indicator that measures the total amount of Bitcoin that comes out of the wallets of all miners.

When the value of this metric increases, it means that miners are taking some coins out of their reserves right now. As miners often withdraw coins from their wallets to sell them on exchanges, this trend could be bearish for the price of the cryptocurrency.

The 88,000 bitcoins are valued at $2 billion when miners joined the capitulation that led to bitcoin price plummeted below $20,000.

Expert Nic Carter, a well-known Bitcoin maximalist and partner at Castle Island Ventures, shared several insights into the current momentum and explained how miners selling Bitcoin are a bullish signal.

“The sale of bitcoin by miners was a key catalyst that I was looking for to signal the bottom. Of course, it’s not over, but it’s important that a lot of this has apparently already happened.”said Nic Carter, co-founder of Coinmetrics.

According to him, when miners start selling their assets, cryptocurrency market participants should expect falls in the marketsimilar to what happened in 2018-2019 when the price of Bitcoin fell to $3,000.

In his opinion, this drop was directly caused by the liquidations of miners who were unable to maintain unprofitable positions on their balance sheets and, as a consequence, were forced to liquidate their positions.

It is when the miners start to sell that we can hit the bottom of the market, Carter summed up in his speech.

Some of the miners could go bankrupt, with production cost estimates ranging from $30,000 on average to $16,000. To the current price of $19,122many of them may already be losing. 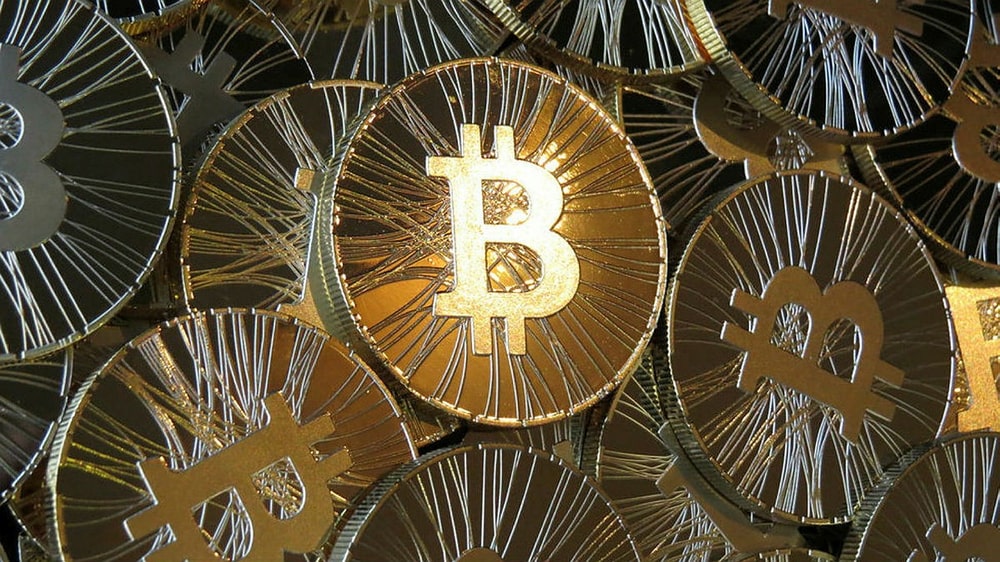