The recovery of bitcoin's mining power (hashrate) and the gains that the currency was able to obtain at the end of July helped the miners' income to rise again in the month and reach US$971 million. The figure represents a growth of 15.8% compared to revenue of $839 million in June, according to data from The Block Research. This is the first time that miners' earnings have returned to approaching $1 billion, an amount billed during the first five months of the year. In March, the activity generated a record profit of US$1.7 billion. Revenue is comprised of the fixed reward of 6.25 BTC per mined block and fees paid by users to the network to process transactions. Last month, miners made just $27.5 million in fees. The amount represents 3.1% of the month's total revenue and is the lowest percentage seen since April 2020. What helps explain the phenomenon is that network fees are stabilizing at the lowest levels of the year. On Monday (2), the average cost to transact bitcoin is around $2.16, according to BitInfoCharts. Bitcoin Miners Revenue (Source: The Block)

July data indicate that the BTC network is slowly recovering from the impacts caused by the Chinese government's strong crackdown on miners in recent months. This Monday, the cryptocurrency hashrate remains at around 108.90 EH/s, the highest level since the end of June, according to BTC.com. In this scenario, the difficulty of mining bitcoin, which had accumulated four consecutive falls, rose again by 6% over the weekend. This was the first positive adjustment since Chinese provinces began to ban the activity. After three straight months of falling, the price of BTC managed to end July with a monthly gain of 18%. On Sunday, the currency reached US$ 42,500, the highest rate since the end of May. Earlier this week, however, the price of BTC fell to $39,260, down 5%. According to the Bitcoin Price Index (IPB), the currency is traded in Brazilian brokers at R$ 203,000.

Mon Aug 2 , 2021
Are you a player who needs help with negotiations and signing contracts?Do you need help with sponsorship agreements for yourself or the association? Sports in Sweden is by far our largest and most vibrant popular movement, supported by most associations. Today, there are about 19,000 associations spread all over the […] 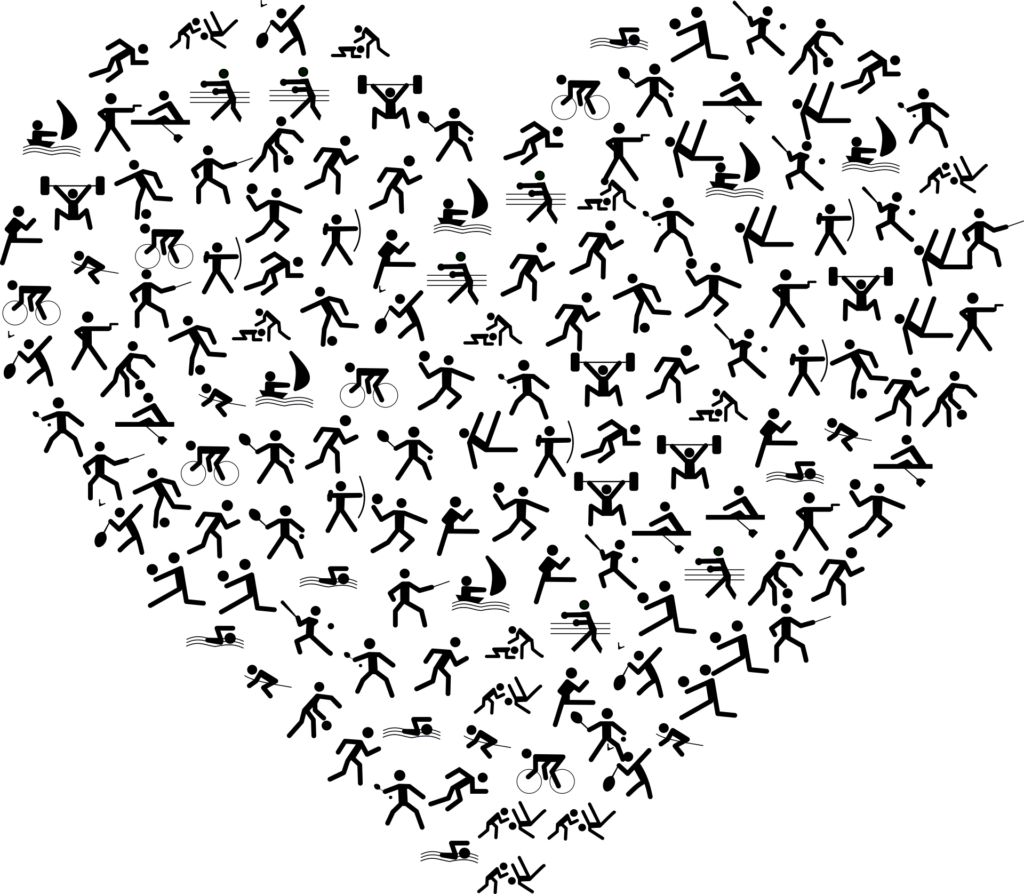