The latest analysis by Glassnode has shown that some Bitcoin metrics are entering areas not seen since the deepest bear markets. It’s worrying? For on-chain data analytics firm Glassnode, Bitcoin investors are on the brink of profitability, with short-term price action threatening to put them back into the red. Bitcoin price recently hit a one-month low of $37,614, although it has risen about 6% to $39,892 at the time of writing, according to Coingolive. According to analysis published earlier this week by Glassnode, around 70-72% of bitcoin hodlers are in profit, but that could soon change. 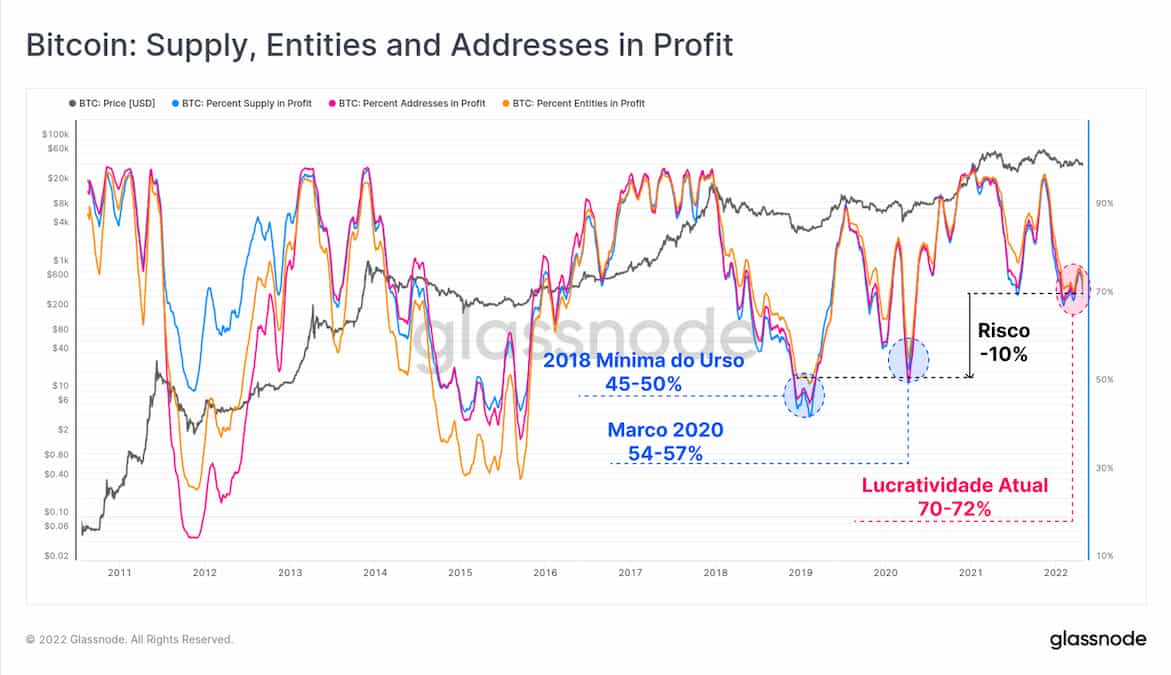 The group most at risk of dumping bitcoins right now are short-term holders, who have only recently acquired their coins. According to Glassnode, the BTC cost base of short-term holders is $46,910, an unrealized loss of -17.9%. This represents a significantly high level of financial pain for the novice bitcoiner, who can sell at a loss and lower the price of bitcoin even further. 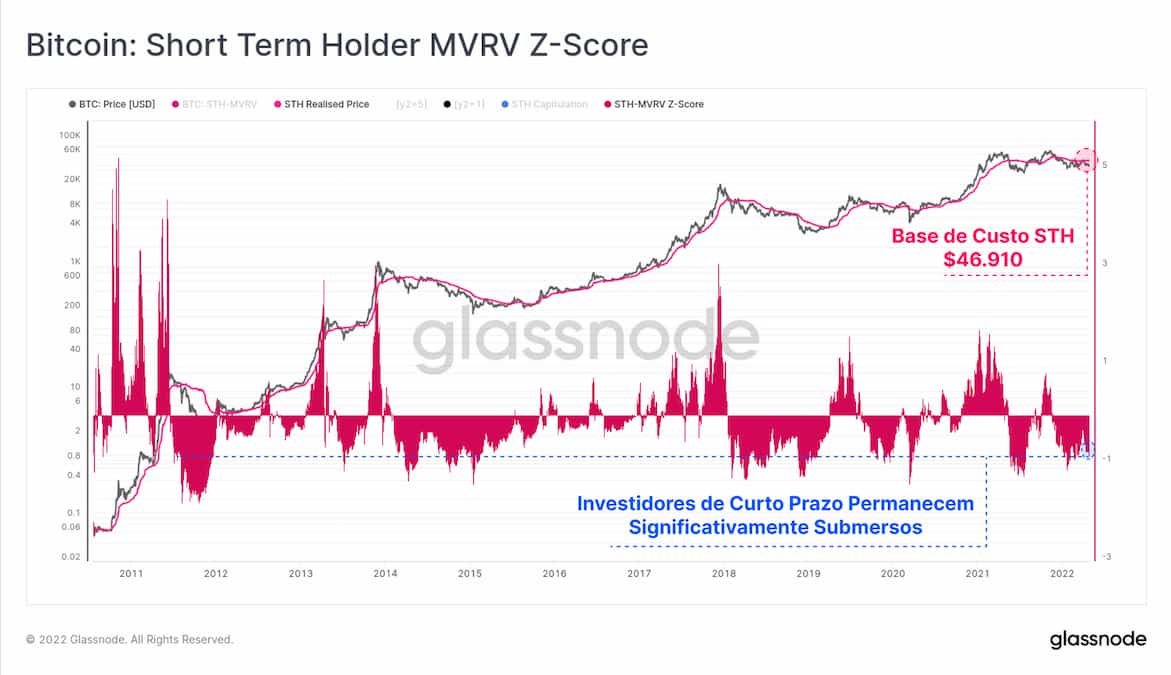 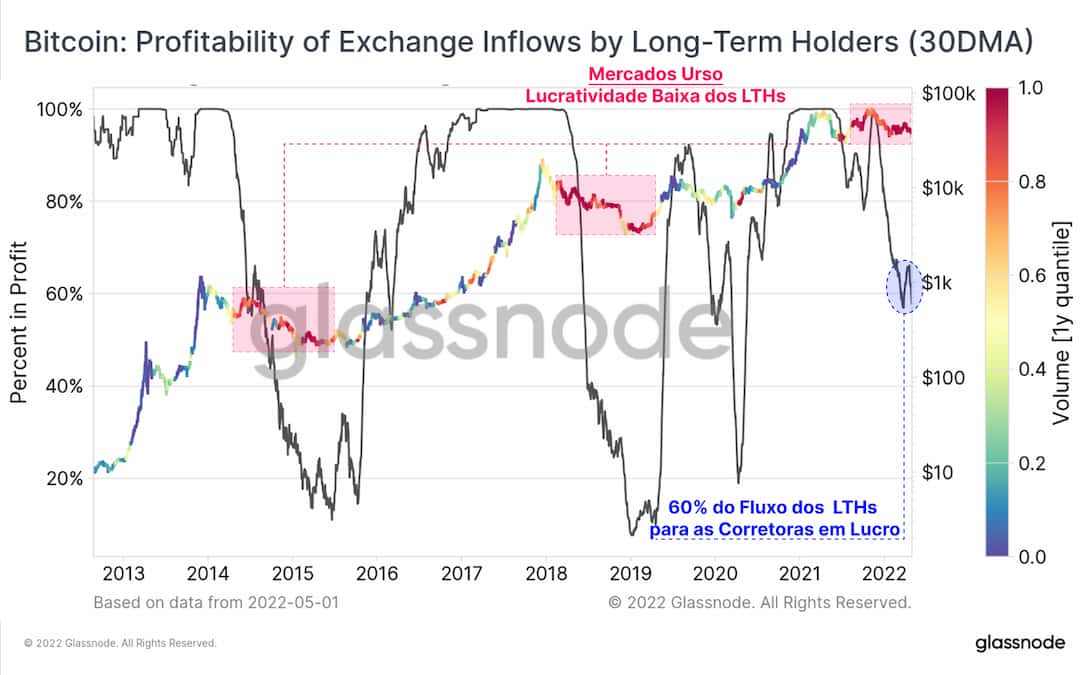 The 1+ year reborn supply metric, which captures all the on-chain BTC volume that was bought prior to the mid-May 2021 selloff, is also seeing rock bottom levels seen only in deep bear markets. 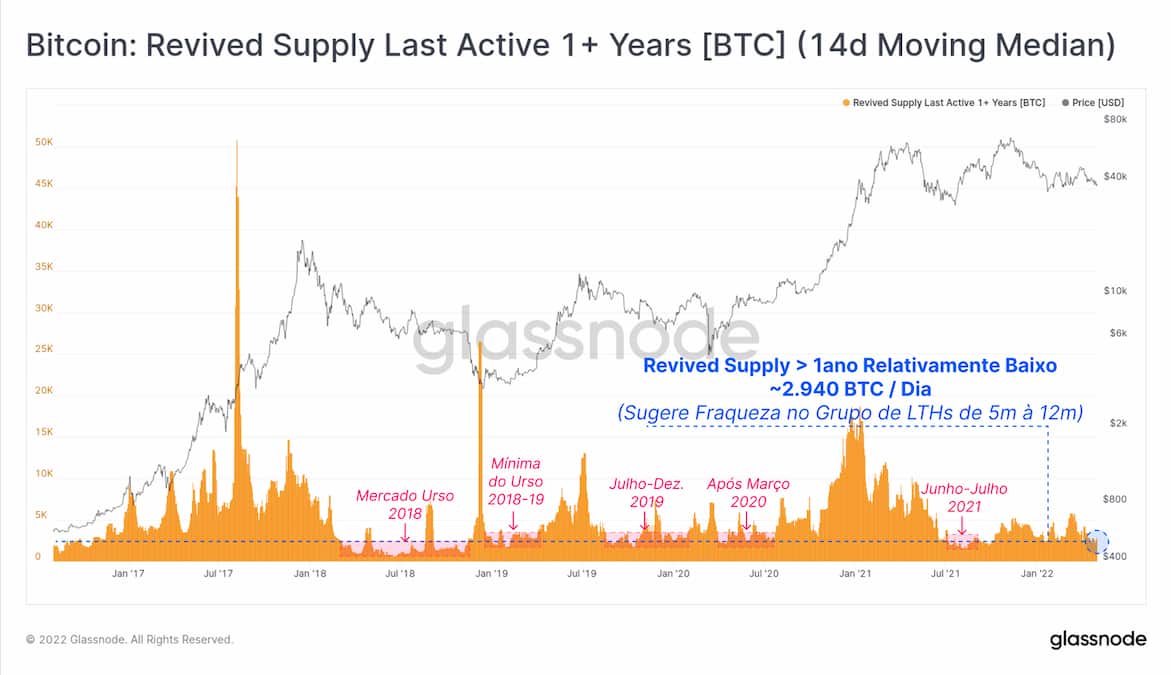 But according to analysis by Glassnode, this is the level at which long-term holders are most likely to accumulate. This could be a game changer in the near future. The analysis points out that selling pressure from long-term holders comes mainly from 2021 and 2022 buyers, while older ones prefer to keep their coins intact, not contributing to price declines.

We’ve seen bearish indicators, so is this up?

While some metrics seem alarming, a bear market is not always bad news. Should a bull market form in the future, the bearish will have represented a good opportunity. Some information released by Glassnode goes precisely in this direction, for example the Mayer Multiple. “This oscillator is calculated as a simple relationship between price and the 200-period Moving Average. Despite its simplicity, it has provided a robust and reliable long-term bottom and top formation indicator for Bitcoin cycles. Here, we map a Mayer Multiple of 0.8 (green trace) as a historical level of ‘undervaluation’.” 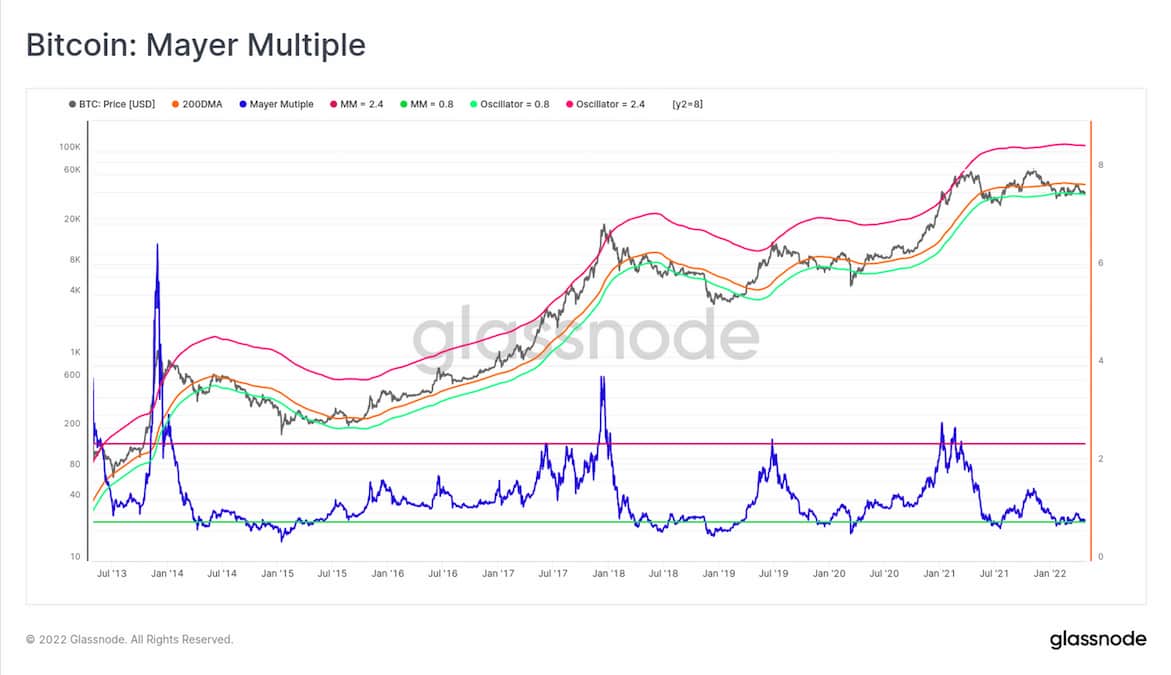 Finally, the Reserve Risk metric is also seen as an important indicator to understand the phase of the cycle that Bitcoin is in and is entering very low areas. “This indicator suggests that we have passed the initial point of entry into the late-stage bear market and may be in the second half of it. However, based on past cycles, it also suggests that the way forward could still be some time and/or dips could happen.” 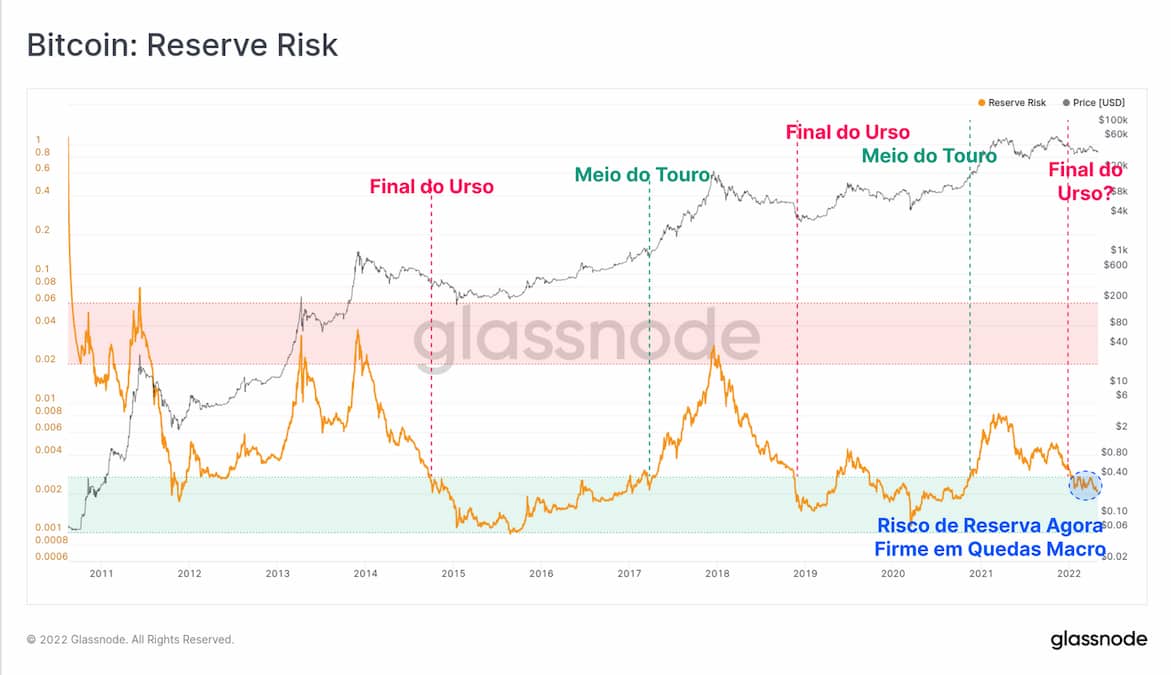 Bitcoin mining at risk of ban in Europe?

Thu May 5 , 2022
with what is happening in upstate new yorkUSA, where they are about to ban Proof-of-Work (PoW) Bitcoin mining, how likely is something similar to happen in Europe? Does Bitcoin in Europe have the same fate as in the US? There are two important details to highlight in order to understand […] 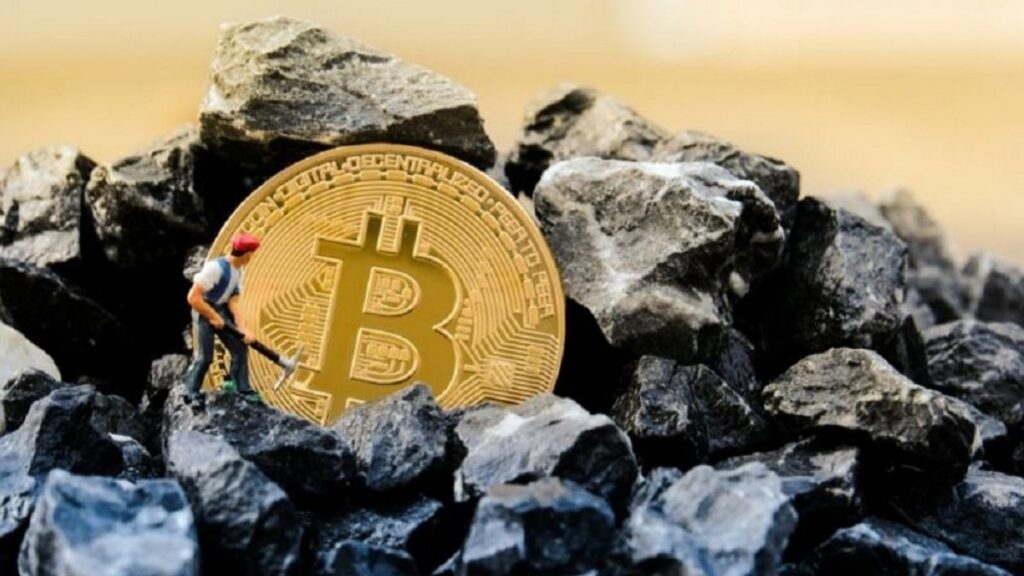