The Bitcoin Market announced that as of Tuesday (3), eight new fan tokens — digital assets linked to sports groups — will be made available on its trading platform. There are five cryptocurrencies from football clubs, two from Formula 1 teams and one from a fighting team. Prices range from R$5 to R$150. Check out the names: Manchester City (CITY), UK; Argentine soccer team (ARG); eSports Team Alliance (ALL), from Sweden; Natus Vincere (NAVI), from Ukraine; Team Heretics (TH), from Spain; Professional Fighters League (PFL), fighting team from the United States; Aston Martin Cognizant (AM), UK Formula 1 team; Alfa Romeo Racing (Sauber), Swiss Formula 1 team. Bruno Milanello, the exchange's New Business executive, said in the statement that investing in this type of asset is a fun and quick way to enter the crypto world: “The concepts, such as wallet and blockchain, are the same as Bitcoin, but the fans tokens are of another nature. The value does not vary with BTC or any other digital asset. It's free to negotiate. It's a new way of interacting with clubs and their athletes.” The listing of fan tokens took place through a partnership between the brokerage firm and Socios.com, the company behind the Chiliz (CHZ) token. In March of this year, the project's CEO, Alexandre Dreyfus, announced that he would open an office in São Paulo.

Tue Aug 3 , 2021
According to Chosun Biz website, SK Telecom was chosen to lead the development of the blockchain-based “Covid-19 Vaccination Certificate” project, whose list of supporting governments includes those from countries like Japan and the United States, as well as the European Union .SK Telecom, South Korea's portable telecommunications operator, is controlled […] 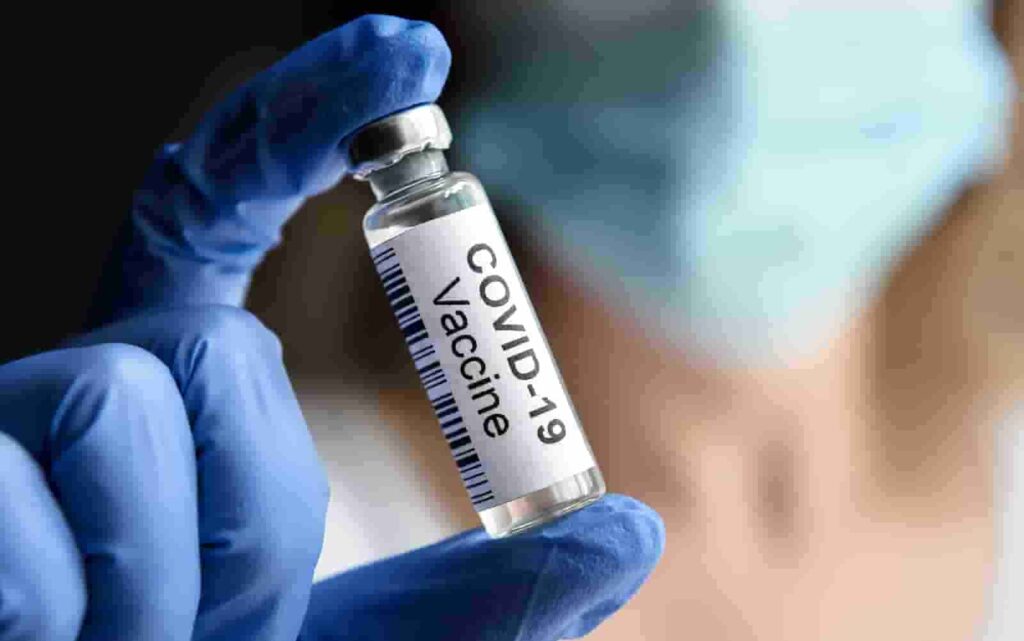