But Brazilian brokerages are not asleep. Despite the Bitcoin Market having one of the worst rates in the crypto market, a troubled history and a platform that from time to time presents instabilities, they closed a great partnership with Empiricus and will give R $ 100 to anyone who signs one of the plans of the house of analyzes.

Foxbit, on the other hand, continues to list more currencies and has lower rates than the Bitcoin Market, in addition to having superior service even to Chinese brokers. The OTC of the bitcoin fox is also a highlight, being the oldest in the country and now it will also have a unit to facilitate the purchase of btc by companies – Foxbit Business. Bitpreço and Alter are already moving to bring new technologies and facilities to the lives of users, such as deposits and withdrawals via Pix, as well as several promotions such as Alter's recent action in giving away 3 PlayStation 5 and R $ 5,000 in prizes. The Chinese they don't sleep either. NovaDax launched its own card with exceptional rates and has cryptocurrencies that no other broker added in the BRL (real) pair, they also have great service and good investment options for qualified investors. Meanwhile, Binance is a victim of its own success. The brokerage of Chinese origin failed in customer service in Brazil, having one of the worst grades in ReclameAqui.Source: ReclameAquiEla has also suffered a Stop Order for offering cryptocurrency futures to Brazilians and was denounced by ABCripto to the MPF for possibly breaching national rules. Read too: Binance is denounced to MPF by ABCriptoTo try to fix the problems, the exchange hired Ricardo Das Ros, ex-Ripio, as general manager. The new director defends the regulation of the Brazilian crypto market, but at the same time affirms that Binance will continue not reporting the movements to the IRS. According to Bloomberg, the current leader in Brazil is also under investigation in the USA. The fierce fight between the brokerage firms only benefits consumers, who now have more options, a wide variety of currencies and increasingly better services. Read also: Binance is the preferred exchange for criminals, says ChainAlysis

Sat Apr 3 , 2021
A Bitcoin whale off the radar has just reallocated 4 billion reais in BTC while the cryptocurrency is on track to break its historic record of $ 61,700. According to block explorer Blockchain.com, an unknown entity transferred 11,999 BTC in the value of about R $ 4 billion in an […] 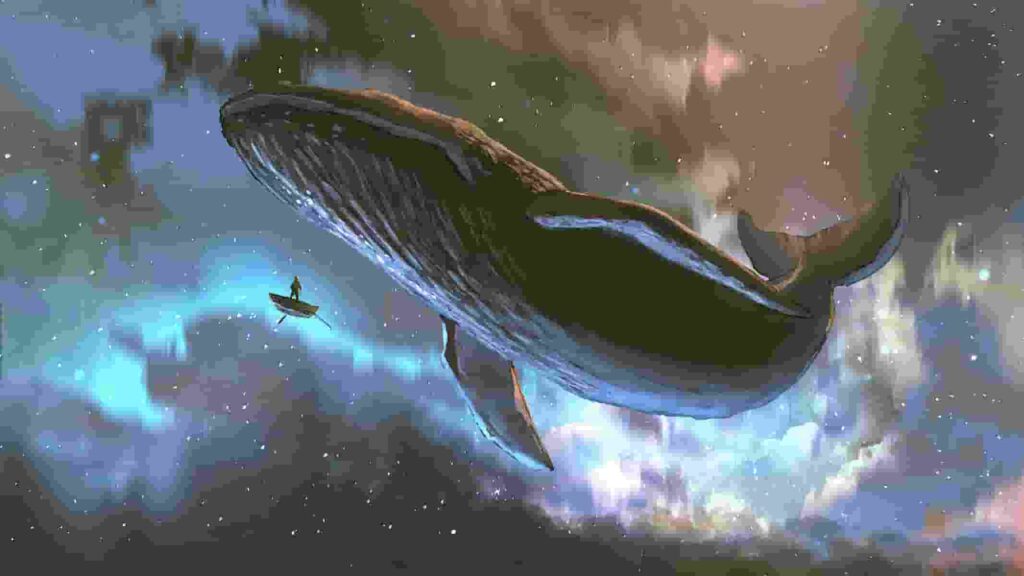