As bitcoin jumped to $38,500 in 6 days, ETH continued to lose value against its leader. Ether decreased 15% in two days compared to bitcoin Market capitalization remains at $1.65 trillion and bitcoin dominance reaches 42.62 percentage points. BTC hit $38,500 hours ago. This level became the highest asset price since June 6. The bulls must have been excited when they read the news about the implementation of the cryptocurrency in El Salvador. Yesterday in India, bitcoin also made the covers of newspapers. There, the government has moved away from its previous hostile stance towards virtual currencies and will likely classify Bitcoin as an asset class in India soon. In light of this institutional adoption, state officials are scrambling to regulate the imminent market. The Basel Committee on Banking Supervision believes that banks should set aside sufficient capital to cover losses on any bitcoin holdings in full and has issued a public consultation on proposals for handling banks' exposures to cryptoactives.Source: CoinGoLive.com.br 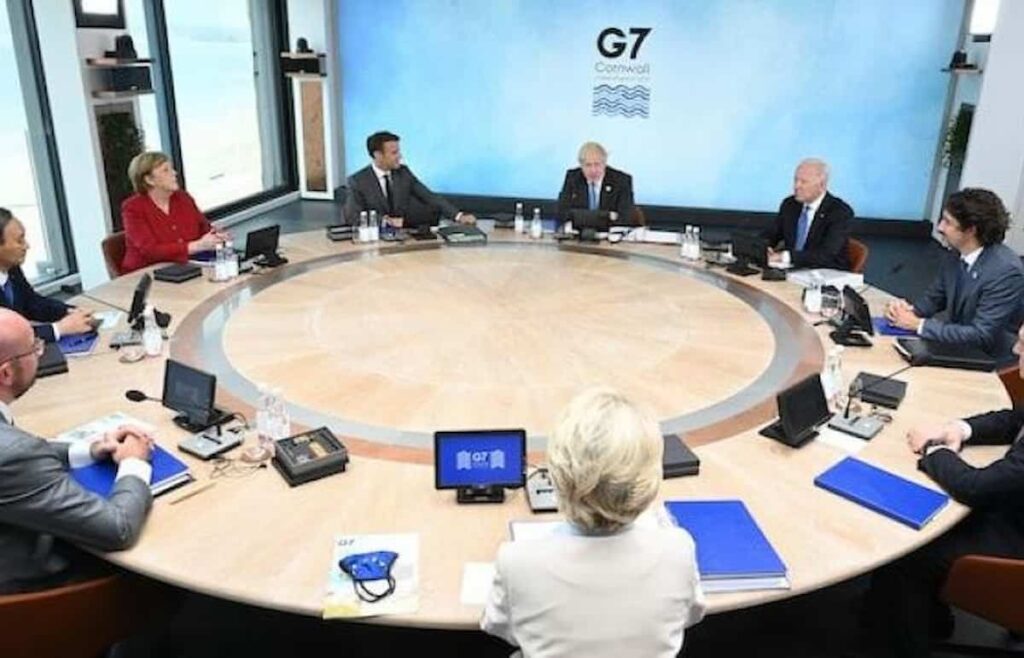