The year 2020 brought many people to the ecosystem of the world's first and largest cryptocurrency. And with the recent purchase of Tesla and the avalanche of institutional money that is entering this market, the asset starts to attract critical attention, and the old narrative that the Bitcoin is an enemy of the environment back to traditional media newsrooms.
To clarify the facts and expose the narratives, it is necessary to explain how new bitcoins are generated. Bitcoin miners are constantly trying to solve a complex mathematical problem, and the more computational power is employed in mining, the greater the chances of receiving the rewards from the activity.
By lending the computing power, and consequently the energy spent in the process, the miners guarantee the full functioning of the network, increasing the robustness of its security level.
Read more: How the Bitcoin mining market works

The idea of ​​a currency based on energy expenditure on electricity did not come up with Bitcoin. There are records of thinkers, like Thomas Edison, the inventor of the light bulb, who explored the ideas of a Bitcoin-like currency, but cryptocurrency was the first to be successfully applied.

A study by Cambridge University found that the BTC network consumes more energy than countries like Argentina, the Netherlands and the United Arab Emirates.
In fact it is a considerable energy expenditure, but it is necessary to emphasize that, in many cases, mining can be a energy optimizer, and may even prevent polluting gases from being burned in the atmosphere.
Oil company Gazpromneft, for example, a subsidiary of state-owned Russian monopoly Gazprom, one of the largest oil companies in the world, is using CO2 from oil and gas extraction to generate electricity that is being used for Bitcoin mining.
Without Bitcoin, this CO2 would simply be burned in the atmosphere as illustrated in the image below. It is then a case where the Bitcoin helps the environment.
Burning of CO2 in the atmosphere. Source: Stanford.Read more: Russian state oil company opens Bitcoin mining farm
Several other Bitcoin farms are being installed alongside power plants, where excess energy from creating electricity is directed towards mining.
Last year, Ukraine was in discussions to use surplus energy from nuclear power production for mining. This is just another case where BTC only optimizes the energy produced.

Various human activities consume a lot of energy. How much energy is spent by all branches and bank offices around the world? How much energy is spent on mining gold, diamonds and other metals? More or less than the Bitcoin network?
If there is an energy expenditure in carrying out these activities, it is because there is a legitimate demand for this, and with Bitcoin it is no different. Cryptocurrency aims to be a being decentralized global monetary network, censorship resistant, open and free that empowers and restores financial power to individuals.
We live in a moment in history where we have a relatively stable currency and a democratic political regime, a luxury that not all countries can enjoy. But just a few decades ago, we went through the chaos of hyperinflation, confiscation of savings and financial blockages.
Many countries around the world suffer at the hands of tyrannical regimes or because of the banking blockages promoted by the United States, which use the centralization of the financial system to pursue politically enemies and to impose the inflationary tax on currency users.
Bitcoin's spending represents nothing more than the revolution it is causing in the world.
Read more: Fundstrat strategist lists 20 reasons why Bitcoin reaches $ 100,000

Meet Cardano: a chat with Marcus Vinícius and Sabrina Coin

Fri Feb 12 , 2021
The Cardano cryptocurrency (ADA) has doubled in price just in the last week, and is now the fourth largest crypto by market capitalization. Taking XRP's place in the Coingolive ranking, altcoin started to draw the attention of Brazilians. In this week's Satoshi Connection, we will talk to Cardano's ambassador Marcus […] 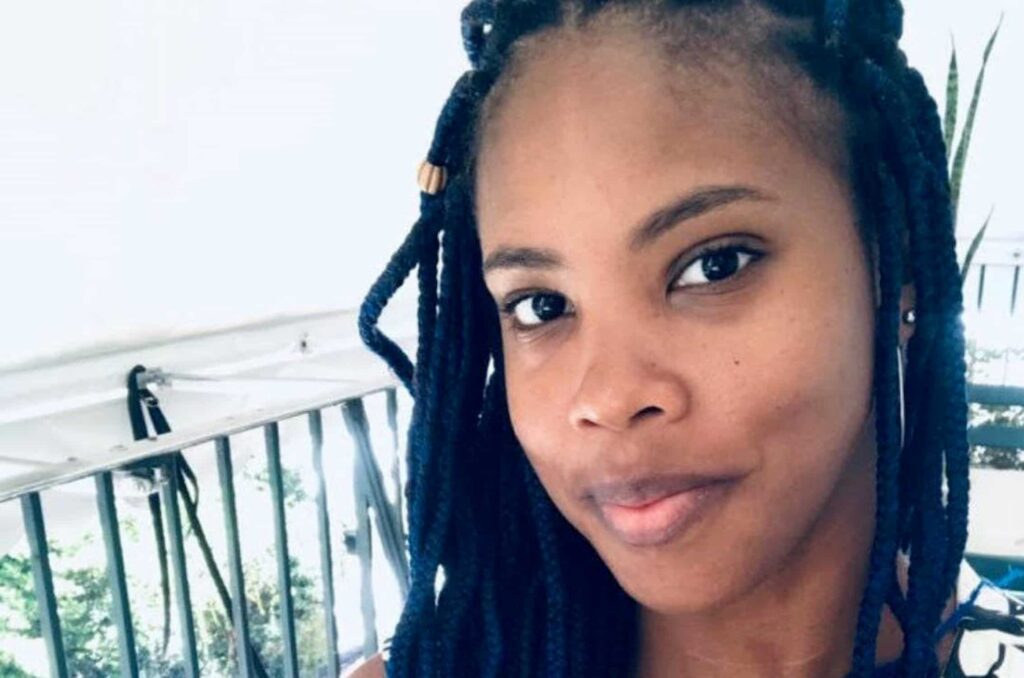