St. Louis Federal Reserve Chairman James Bullard told CNBC on Tuesday that he believes that increased interest in bitcoin does not pose a serious threat to the U.S. dollar as the world's reserve currency. Emphasizing that BTC can be a hedge against inflation, comparing it with gold.

Bitcoin, in particular, has been championed as a store of value that can be used to hedge against inflation or the devaluation of fiat currencies like the U.S. dollar. Some consider it as a "digital gold". In addition, bitcoin and other cryptocurrencies also present themselves as a way to buy goods and services, like real money.
“Dollars can now be traded electronically, so I'm not sure if that's really the problem here. The point is that it is a privately issued currency ”. Before the Civil War, it was common for banks to issue their own notes, Bullard said.
He compared that to Bank of America, JPMorgan and Wells Fargo, all with distinct dollar marks. "They were all negotiating with different discounts from each other, and people didn't like that at all."

"I think the same thing would happen with bitcoin here," added Bullard. “You don't want to go to a non-uniform currency where you are entering Starbucks and maybe you pay with Ethereum, maybe you pay with Ripple, maybe you pay with bitcoin, maybe you pay with a dollar. This is not how we do it. We have a uniform currency that appeared at the time of the Civil War. "
Bullard's comments were made shortly after the price of bitcoin exceeded $ 50,000 per coin for the first time. Bitcoin's last hike came after the entry of financial giants like BNY Mellon and Mastercard.
Tesla also announced last week that it bought $ 1.5 billion in bitcoins using the money on its balance sheet and also plans to accept digital currency as payment for its products. The action of the electric vehicle maker was seen by some as another big step towards the broad acceptance of bitcoin.
Although Uber does not plan to buy bitcoin as an investment, CEO Dara Khosrowshahi said it is possible that the freight and food delivery company will eventually allow customers to pay with digital currencies.
Read more: Uber should start accepting Bitcoin payments
When considering whether cryptocurrencies pose a threat to the US dollar, Bullard emphasized that there is nothing new about competition. It has been going on for centuries, he said. “It is a currency competition and investors want a safe haven. They want a stable reserve of value and then they want to conduct their investments in that currency, ”he explained.
For example, he said that both the euro and the Japanese yen are strong currencies. However, "none of these will replace the dollar," he said. "I don't think we will see any changes in the future."
Do you agree with James Bullard's opinion? Leave your opinion in the comments section below.
Read more: Bitcoin could become a threat to the dollar, says CEO of the world's largest asset manager

Wed Feb 17 , 2021
Petrobras (PETR4) reported that the risk rating agency Fitch reaffirmed the company's corporate debt rating at “BB-”, with a negative outlook. According to the oil company, Fitch highlighted the company's robust capital structure, the declining debt levels and strong cash generation. The company should continue to deleverage and report positive […] 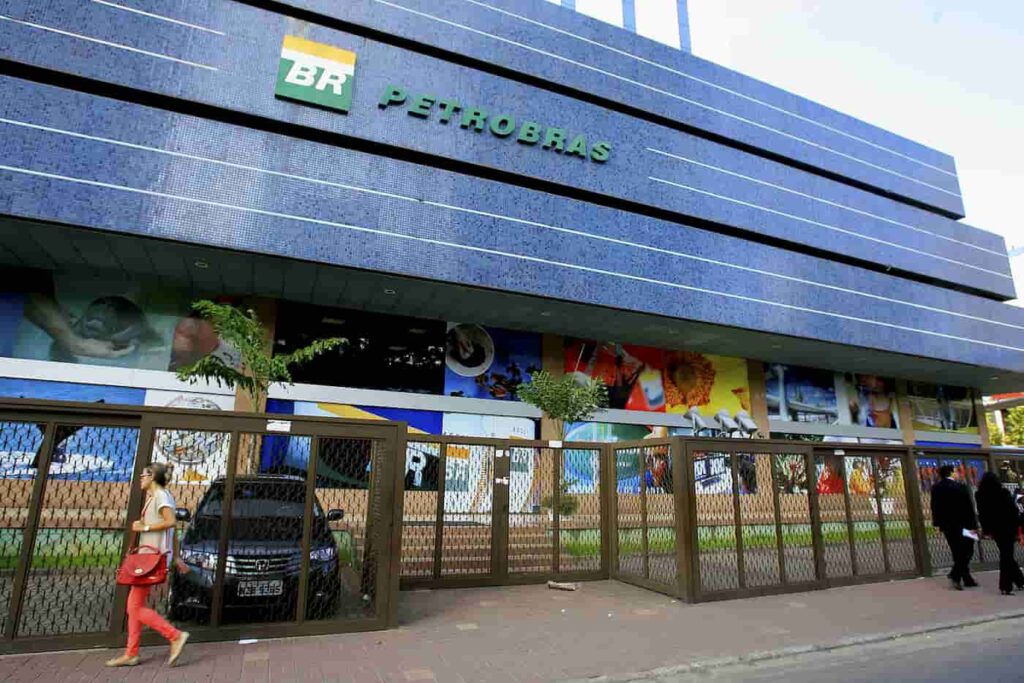