Michael Saylor, the entrepreneur who surprised the market after investing more than $ 1 billion of his company in bitcoin, explained how he does not see his movement as speculation.
Speaking to Andrew Henderson, founder of Nomad Capitalist, Saylor said that the most likely scenario for inflation is around 15% per year until 2025 instead of 5% per year. According to him, 2020 was the year in which the cost of capital rose from 5% to 15% for everyone due to the expansionary monetary policies of the United States.

Today, the cost of capital is expected to rise sharply, according to Saylor's analysis. “Now, the only way to overcome the minimum rate is to go up 20% like Amazon, Google or Facebook. You have to be an excellent and giant technology company or you have to leverage it. Borrowing billions, buying back your shares, investing half (of the company's money) and leveraging your capital flow… ”
However, companies have leveraged for a decade, interest rates have reached practically zero around the world and all assets are driven by these expansionary measures. What's left?
According to Saylor, depreciation of money is not such a problem when you lose 5% a year, because you lose half of your purchasing power in 12 years. "Okay, you can think about it for a year or two."
But when the money supply grows by 15% a year, you lose half your money in 4 years. "Now, you start to think, 'Well, half of my wealth will go away if I don't make a good investment, and every investment is getting more difficult.'"
It was this thought that took the entrepreneur out of his comfort zone to search for something new and to discover in depth the advantages of Bitcoin, digital money, scarce and proof of censorship. According to Saylor, this is how most people are discovering this asset, with each year that passes the need for a good store of value is greater.
For Michael Saylor, gold is very slow for the 21st century and therefore bitcoin is its programmable evolution that moves at the speed of light. “(Bitcoin) is not a speculative asset, it is a digital monetary network which is a million times better than the physical money networks and the paper money system it’s replacing. ”he said.
See also: “Everyone should have exposure to bitcoin”, says XP CEO Guilherme Benchimol

Meet the digital account of bitcoiners with Vinicius Frias

Fri Jan 29 , 2021
Alter innovates in several sectors of the crypto economy, the startup raised R $ 2 million in crowdfunding and is ready to conquer the Brazilian market. With a free, multi-currency digital account, Alter brought bitcoin users the possibility to use their cryptocurrencies at any merchant that accepts credit cards. We […] 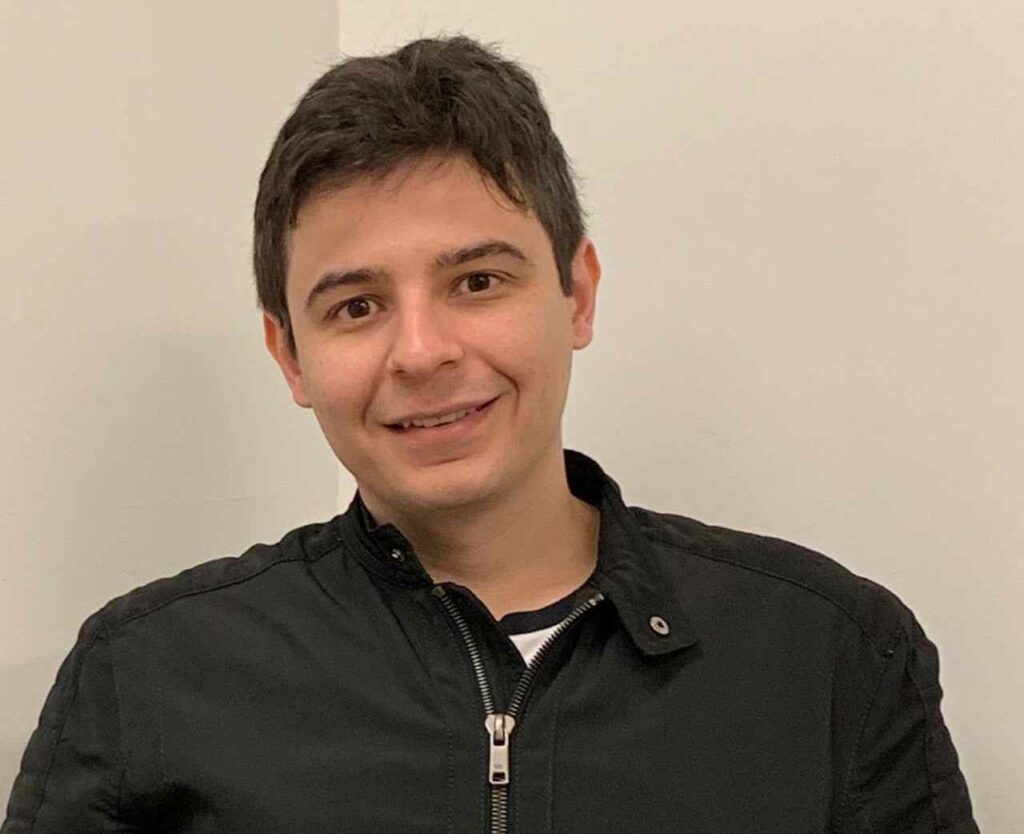