“I don't invest in Bitcoin, but I believe in it for the future,” Wozniak said during a presentation at Talent Land Jalisco, a conference for technology entrepreneurs this week, reported El Sol de Mexico. Wozniak added that Bitcoin is more attractive than gold. “Gold is limited and you have to look for it; Bitcoin is the most incredible mathematical miracle,” he said. Wozniak also said the future of technology looks brighter than before due to young people's talent in technology.

Wozniak has its own cryptocurrency. Efforce, which is traded under the ticker WOZX, hit an all-time record in December last year, when it registered $3.15. With a market capitalization of $78 million, it ranks 315th among all cryptocurrencies by market capitalization. Efforce, a blockchain-based product, allows people to invest in “energy-efficient projects,” according to its website.

The growing popularity of Bitcoin

Wozniak joins a growing list of big names in finance and technology who have joined the Bitcoin movement. After software company MicroStrategy announced investments in Bitcoin in August and September of last year, a wave of prominent investors invested in Bitcoin. These include billionaire investor Stanley Druckenmiller and former White House communications director Anthony Scaramucci. Speaking to Decrypt in March, Scaramucci – who co-founded Skybridge Capital – said he was “exclusively focused” on Bitcoin. “I have the big dog,” he added. Since then, Skybridge Capital has announced it will launch a private Etheruem fund, but Scaramucci remains optimistic about Bitcoin. He believes this will be the year the SEC will approve an exchange-traded Bitcoin (ETF) fund. Additionally, Twitter CEO Jack Dorsey is one of Bitcoin's best-known longtime fans. Others, like Tesla CEO Elon Musk, are deeply intrigued by Bitcoin but also criticized the impact of cryptocurrency on the environment. *Translated and republished with permission from Decrypt.co

Clean Energy and Bitcoin: US Hydropower Plant Profits From Both 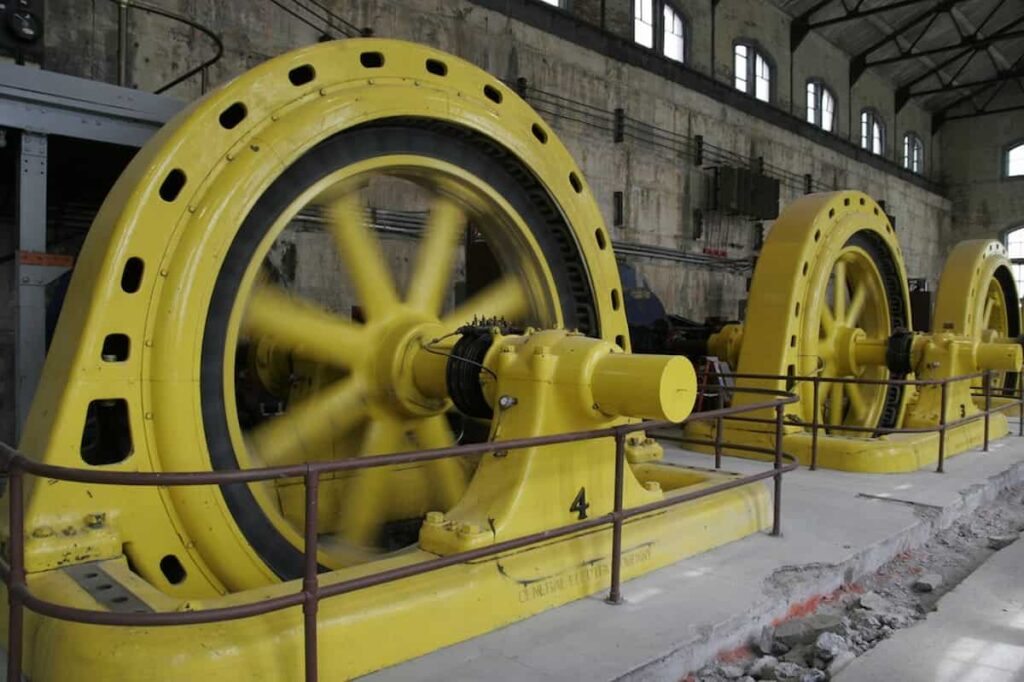