From a few cents to $ 50,000.00, Bitcoin took 12 years to reach this level. The big question now is not whether the system works, but whether and when cryptocurrency will reach the next level.

Today, bitcoin has broken its price record and achieved what many thought impossible. Despite the recent downturn in the last few hours, the record has been broken and to reach the same level again it seems like a matter of time.

Bitcoin hits $ 50,000 | Source: Binance
Is it worth entering now? Isn't it too expensive?
Before I answer you, let's look at some economic figures from two countries of continental dimensions:

On the one hand, I fear a country that simply does not have the culture of investing, with great potential to become a true nation of bitcoiners. On the other, a giant that is preparing for “hyperbitcoinization” as its Central Bank destroys the economy by printing trillions.
We have 99% of Brazilians to conquer and 89% of North Americans, making a quick count this is equivalent to 490 million people. Of course, not everyone will be able to buy bitcoin – mainly through knowledge or technological barriers – but that can be overcome when pension funds, government agencies and listed companies fill the crypto pockets. This will give indirect exposure to digital assets for a large part of the population.
With so many positive numbers so do you mean it is worth buying bitcoin?
It depends on your time preference. Time preference is a very simple concept: how much do you prefer now than later.
For example, João took a loan of R $ 10 to drink a beer at Paulo's bar. Months later João returned Paulo's money and added R $ 5 in interest.
This means that João had a high time preference for that asset, while Paulo had a low time preference and decided to earn more in the future than in the present. See that the time preference depends on each person and the circumstances.

The Central Bank is destroying the environment!

In a monetarily inflationary economy (producing a lot of money) and artificially low interest rates, there are incentives for immediate spending, low savings and high consumption.
The monetary system designed by Satoshi Nakamoto, on the other hand, provokes reactions contrary to the current one. Since currency generation tends to fall and btc monetary inflation is predictable, people prefer to save and spend later. Despite accusations that bitcoin consumes a lot of energy, the truth is that consumerism generated by central banks is destroying the environment, indebting our children and generating perverse incentives.
Read also: Each new Brazilian is born owing R $ 30,000 to the government
Time preference plays a fundamental role in our lives, this is what the Stanford Marshmallow experiment conducted in 1960 shows. Researchers Walter Mischel and Ebbe B. Ebbesen found that children with low time preference tended to perform better academically, few problems with weights and addictions.

If you are a person with high time preference, it may be time to change your habits. But it all depends on your willingness to fight the system, against Bitcoin's short-term volatility and to save the environment of the Central Bank. 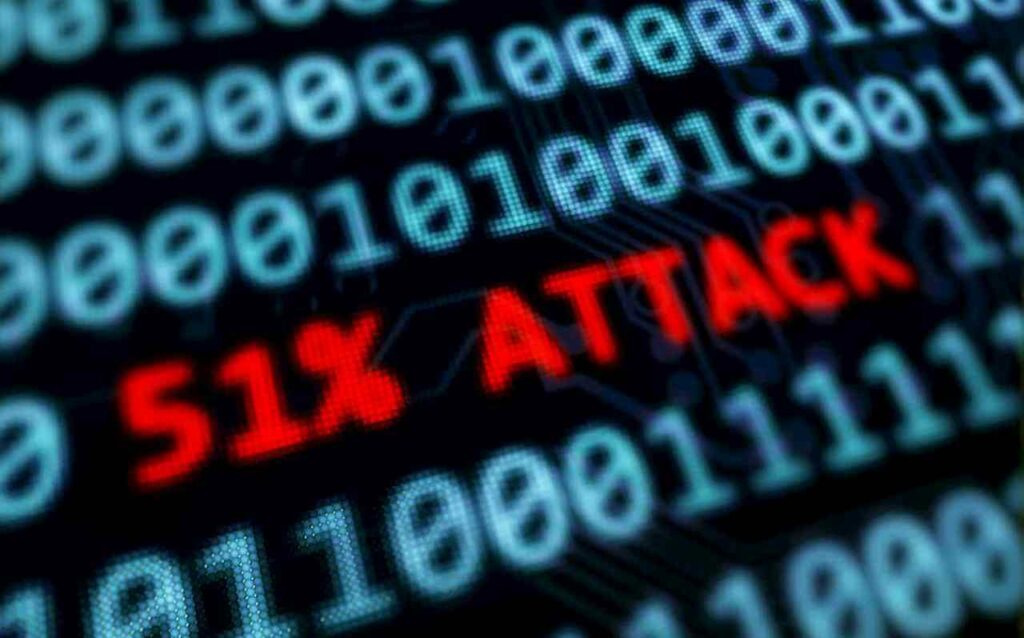