After three consecutive months of falling, the price of bitcoin regained its breath and reached the level of US$ 43,000 for the first time in 78 days. Coingolive, the cryptocurrency, has faced difficulties in keeping the price free from sudden drops.

At the time, the energy expenditure of bitcoin mining was once again a subject well explored by traditional media. Yielding to the pressure, Elon Musk took a step back from accepting BTC by Tesla, his electric car company. bitcoin was found. The biggest blow against Bitcoin came in late May, when China decided to ban the country's mining farms. The Bitcoin network soon felt the consequences, reaching hours without blocks due to the drop of 50% in the network's computational power. The difficulty of mining, however, is adjusted by the network itself every 2016 blocks, making it practically impossible for a problem as this one will be extended for a long term.Although Bitcoin has been negatively impacted by some news, the network has not failed to update and improve its features. Taproot was a clear example of this, an upgrade written by developers and accepted by the community and miners. Its effective activation is scheduled for November this year and may also affect the currency's price. Currently, the price already reacts positively with macro analysts pointing out that the trends are up. Peter Brandt, who has more than 45 years of experience in the financial market, said that bitcoin is still in “parabolic advance”.BTC chart. Source: TradingView. As the chart above reveals, the 200-day moving average has not yet been reached on the chart, which indicates to some traders that it could serve as a resistance to the rally. However, Bloomberg Intelligence analyst Mike McGlone doesn't seem to mind, stating in a recent report that “Bitcoin is back on the $100K path.” According to Coingolive data, BTC has risen 11.17% in the last 7 days and is traded at R$225,853 in Brazil.Read more:

Mon Aug 9 , 2021
New York Times reporter David Segal has launched his own cryptocurrency in an experiment in trying to understand how hype works in the crypto market where investors jump from currency to currency in hopes of becoming millionaires. The token created by the journalist is called Idiots Coin — cryptocurrency of […] 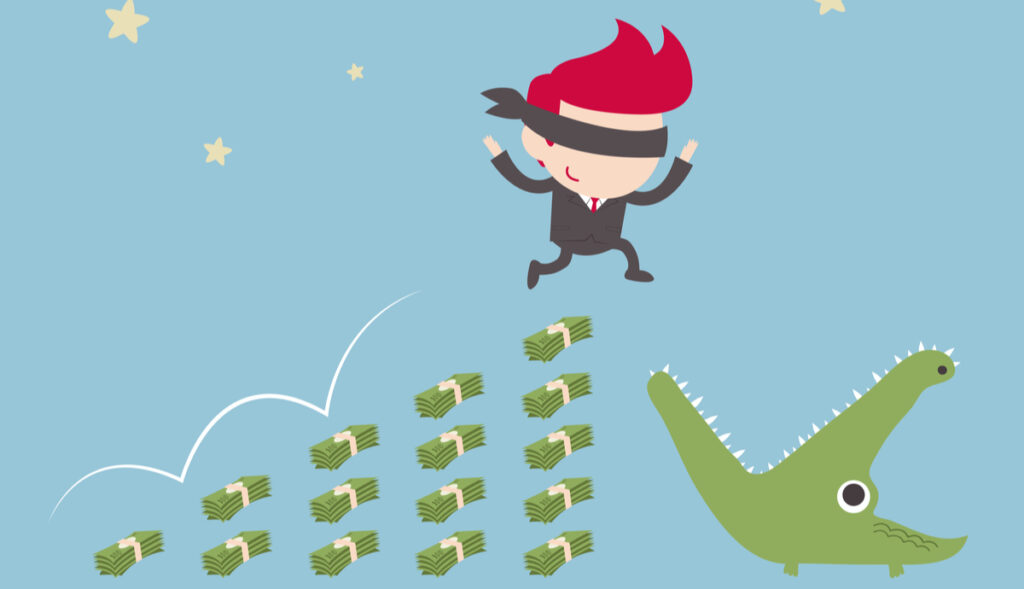