Bitcoin mining power (hashrate) showed new signs of recovery and hit 114 EH/s over the weekend, according to a report published by Glassnode earlier this week. The value is 53% higher than the low of 58 EH/s recorded at the end of June, the lowest in two years. This recovery, according to the company, could indicate that miners in China — fleeing the country because of increased government repression — are slowly settling in new places: “The rapid recovery of hashrate may suggest that offline miners have relocated or have successfully re-established their hardware, recovering costs and likely reducing the risk of liquidation sales pressure.” "Formerly obsolete hardware was pulled out of the dust and found a new lease of life." The United States, which has 7% of the global mining power, and countries with cheap energy such as Kazakhstan, have been favorite destinations for Chinese miners.

This slight recovery in computing power, still according to Glassnode, is also an indication that the market may be about to enter into a bull. This is because there is an expectation that miners will react to the rise by holding the coins rather than selling them. This behavior puts pressure on the BTC, resulting in higher prices. It should be stressed, however, that this correlation does not always make sense, as shown in this Bitinfocharts chart.

Despite the weekend's high, hashrate is still far from the top of 198 EH/s recorded in April in the week bitcoin hit its historic price high. Between Sunday (11) and Monday (12), the hashrate registered a slight reduction to 89 EH/s, the same seen at the beginning of July, according to Ycharts. The BTC was traded at US$ 33,843 this Tuesday morning (13), a value 1.68% lower than the previous day.

Thu Jul 15 , 2021
The complete brokerage to invest safely and conveniently in the most traded cryptocurrencies in the world.Sign up and see how simple it is, go to: https://coinext.com.br Click to rate this post! [Total: 0 Average: 0] 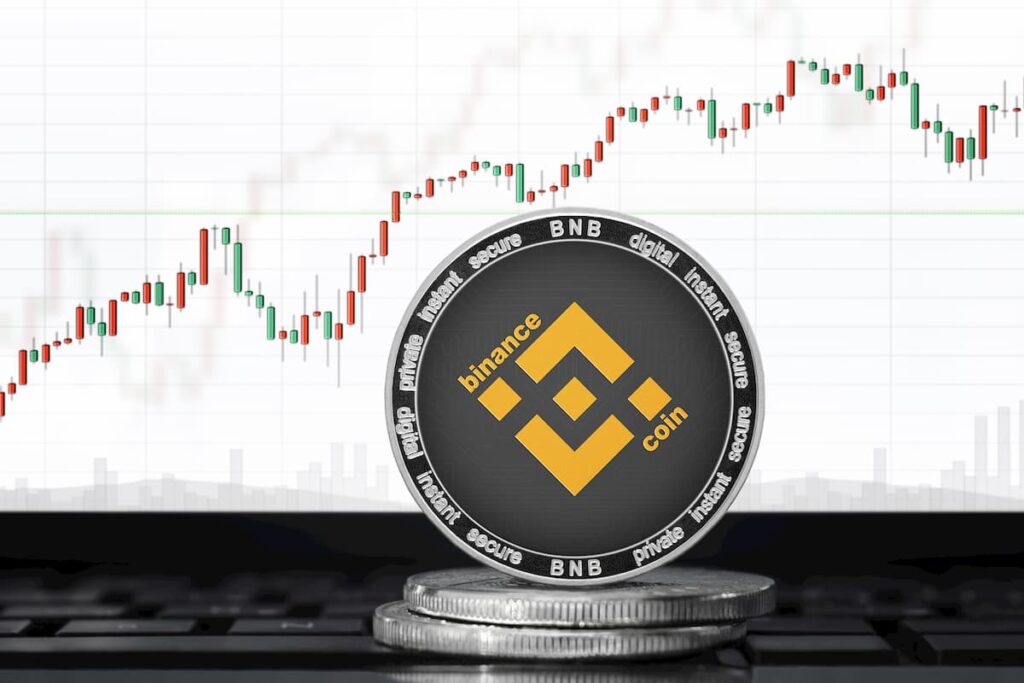