Several mining pools suffered a huge loss in mining power on Thursday night (15), causing major congestion in the Bitcoin blockchain. The reason, as reported through the Wu Blockchain portal on Twitter, is that northwest China is undergoing a complete blackout for security inspections. According to data from BTC.com, the most affected pool was 1THash which lost almost 70% of its hashrate. But the biggest impact came from the loss of computing power by mining giants like AntPool (-24.21%), BTC.com (-18.77%) and Poolin (-33.39%).

As a result of the blackout in the Chinese region, the number of unconfirmed transactions on Bitcoin has exploded upwards. At the time this article is being written, there are more than 261 megabytes in the mempool waiting to become confirmed blocks. As shown by the block explorer Mempool.Space, the high priority rate is around 179 satoshis per virtual bytes, the which would result in approximately 86 reais for a small transaction.

It is also possible to see that a 20.4% drop is expected for the next difficulty adjustment. This means that, at around 11 am on May 2, mining will become easier, in an attempt by the network itself to readjust the meeting time of each block to 10 minutes. The inspection is intended to ensure the Xinjiang region against further power outages, according to an article in Wu Talk.According to the mining map formulated by the University of Cambridge, China holds 65% of the Bitcoin hashrate, with approximately 35% of that in the Xinjiang region.See also: Cryptocurrency brokers become the most downloaded apps from the App Store

Cryptocurrency brokers become the most downloaded apps from the App Store

Sun Apr 18 , 2021
The platforms for trading Bitcoin and cryptocurrencies Robinhood and Coinbase became last night (15), respectively, the most downloaded applications of the day on the App Store, the platform for downloading applications from Apple. they are part of the daily lives of almost all internet users, such as YouTube, Instagram, Tik […] 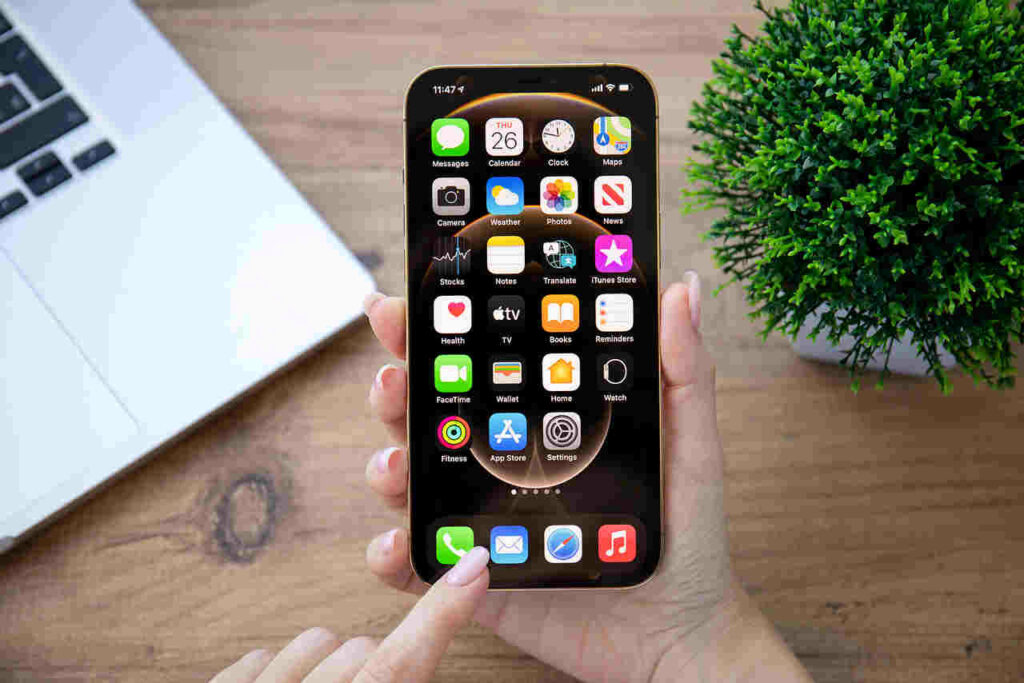