Willy Woo, one of the most respected analysts in the cryptocurrency market, said the bitcoin network is growing at the fastest pace ever. on a graph published on Twitter on Wednesday (12), Woo showed that 1.2 million users have joined the bitcoin network in the past 30 days, a new record. “This is equivalent to the entry of the population of a country the size of El Salvador every 2 months”, he compared. The chart was created by Woo himself and does not take into account off-chain users (outside the chain), such as those who remain on exchanges. On these platforms, investor growth can be three times greater than 1.2 million per month, the analyst suggests. Bitcoin price vs user growth (Source: woobull.com) Kraken growth leader Dan Held said that this is “almost the same number of new users seen throughout the 2013 and 2014 cycle” of bitcoin. Woo has noted in the past that the count of BTC users tends to nearly double each year, a historic trend that goes back to the currency's inception 12 years ago. “The 2022 peak is expected to end at levels MUCH higher than the 2017 peak. he wrote the analyst in May.

This growing trend is not limited to bitcoin. According to Crypto.com's market overview, the number of cryptocurrency investors more than doubled in 2022, jumping from 106 million users in January to 221 million at the end of June. Bitcoin was responsible for attracting the largest number of users in the first months of the year until, as of May, altcoins took over. However, the chart shared this week by Willy Woo indicates that the BTC has returned to pulling investors into the sector as prices stabilized. In the last 30 days, bitcoin has managed to increase by 36% and since the beginning of August, it holds itself with some tranquility above the level of US$ 40 thousand. On Wednesday, the asset reached the highest price in the last three months of US$46,700, according to CoinMarketCap. In the last 24 hours, the BTC faces a 5% drop to $44,200. At Brazilian brokers, the currency is traded at R$ 234 thousand, according to the Bitcoin Price Index (IPB).

Fri Aug 13 , 2021
In the world of cryptocurrencies, ether is often called “Digital Oil”. Ironically, we can link this nickname to the biggest case of corruption in recent Brazilian history, which was the “Petrolão” scandal. was done, but there is a high chance that the hacker has acquired ADM access (either through a […] 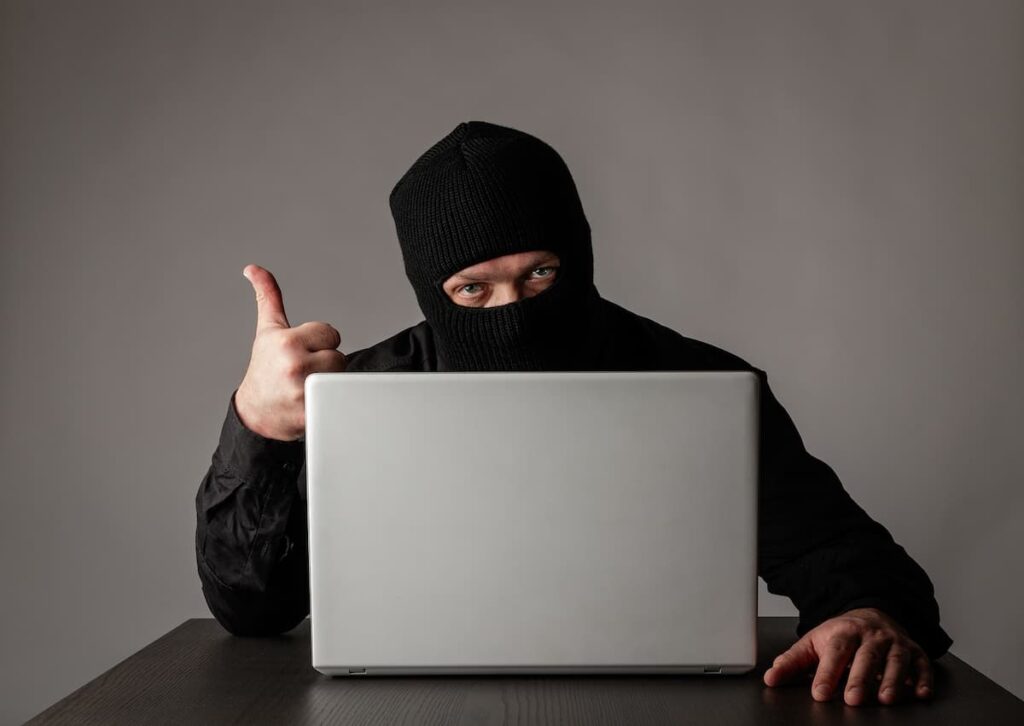