Bitcoin fans reacted ironically to a post made on social media by the Central Bank of Brazil (BC) on Wednesday (27) about its study of a central bank's digital currency (CBDC), the 'digital real'. “The central bank's digital currency is part of the issuing country's monetary policy and is guaranteed by this policy. The BC is studying the possible issuance of the digital real", he wrote the institution on Twitter. BC's post refers to the webinar 'Potencials of the real in digital format', which will be held by the institution on Thursday (29) on YouTube. The mockery, however, in an envelope of several "HAHA" and "KKK", was concentrated on the term 'value reserve'. Described by the BC, the term, however, is part of the concept of fiat money — unit of account, medium of exchange, store of value. However, most state coins suffer from inflation, and the term 'reservation of value' has been used by bitcoin users. Traditionally, it was also used for gold.

BC digital currency as a store of value

“Reserve of value is Cristiano Ronaldo on Juventus' reserve bank. Every CBDC I get my hands on I'll buy Bitcoin and consume meat, beer”, commented the user @viniciusc182, whose profile name extension is ‘In Bitcoin standard we trust”, which translated means: ‘In the Bitcoin standard, we trust’. User ‘LoboSol64560689 $WHACKD’ didn't skimp on laughter:

@lib_nexus was ‘prophesied‘ — “I think bitcoin drops now”; while the user @Libertonho preferred to “draw” the future of a Brazilian CBDC.

Inflation has arrived, but it's in disguise

Thu Jul 29 , 2021
New weight of powdered milk packaging: from 800g to 750g, a reduction of 6.3% (years ago, the same packaging contained 1000g (1kg). Other products still have the original version, but they are increasingly investing in offering options smaller to supposedly have a more affordable price.Look at the size of this […] 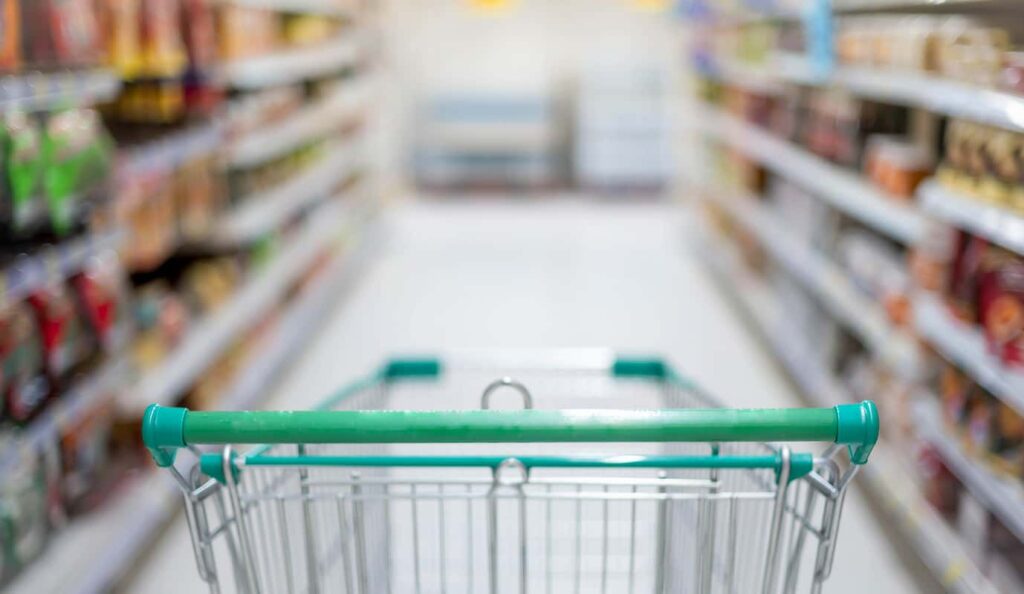