This week, the bulls gained momentum to boost Bitcoin and Ethereum prices. Without any sudden drop in the price of the asset, and with that we were able to calmly watch Olympic athletes from around the world performing in Tokyo. However, we can't get too distracted, because inflation is on the way. With that in mind, Cointimes has prepared a news bulletin for this week so you don't miss anything important:

As we explained in last week's Bits Weekly podcast, the Nigerian government is in a panic over Bitcoin. Used to the control and power of censorship, politicians were forced to watch the volume of P2P bitcoin trades reach sky-high levels, while Paxful claims that the African country is only behind the US in volume on the platform. With bitcoin, the entrepreneur Moses Awa was able to re-establish his business after the government banned foreign exchange for textile companies, reported a story in The Guardian. Still in Africa, a South African ponzi scheme called Mirror Trading International (MTI) allegedly injured 260,000 victims at about 23,000 bitcoins and is being investigated by local authorities and the FBI. According to Bloomberg, there is evidence that MTI leader Johann Steynberg has fled to Brazil. Last year, Chainalysis called the scheme "the biggest cryptocurrency coup of 2020." For us, it represents another example of how we should beware of false promises of exaggerated gains in the cryptocurrency market and the importance of self-custody of assets. After this and other scandals, the deputy governor of the Central Bank of South Africa said that a regulatory framework is urgent for the country. Cryptocurrencies should be regulated as a financial product, he suggested. Going straight to Uruguay, in South America, politicians are of a similar mind and have already moved in that direction. A new bill regulates cryptocurrency transactions in the country. Now, cryptoactives are recognized and accepted by law, and applicable ​​in any legal business. The bill, according to lawmakers, will provide legal, financial and fiscal security for businesses derived from the production and sale of cryptocurrencies. See more details about the news:

This week, Ethereum stood out by going through a mega-important update on Thursday that even changed the entire narrative of ETH, the network's native token. Hard fork London included the proposed improvement to Ethereum 1559, which changes the dynamics of fees. Now, in each transaction a basic fee is burned and, only if the user chooses, will contain a tip paid to the miners. Meanwhile, the website etherchain.org/burn keeps track of the on-chain numbers and reveals that more than 9500 ethers have been destroyed forever. Much because of this upgrade, ETH's new narrative is an “ultra sound money”, but this should still be much discussed in the crypto community. understand more about the topic. For more details on this new step towards Ethereum 2.0, see the stories below: Ethereum 2.0 surpasses 200,000 validators and US$15 billion

Bitcoin, in turn, has not stopped rising and seeks the US$ 44,000 this Saturday. According to an analysis by Peter Brandt, shared in Cointimes, the “parabolic advance” of the BTC is not over yet. including by some bitcoin bulls. On Friday, the BTC hit the $43,000 level for the first time since May.

Leaving the crypto world a little and looking at the economic scenario, the concern about inflation explodes. The Central Bank of Brazil raised the basic interest rate to try to contain the rise in prices and, according to economists' forecast, it should rise even more. Just out of curiosity, it was the biggest Selic increase in 18 years, showing a hurry to resolve the situation in the country. And there really doesn't seem to be any other way out, without a payment equivalent to the Brazil risk, investments continued to find other better destinations. Meanwhile, the government is flirting with the idea of ​​printing even more money to pay its bills. Bolsa Família and the precatório, debts related to lawsuits, are depending on new currency. To solve the inflation problem, Venezuela took a “radical” attitude, cutting zeros from its currency. All monetary values ​​will be divided by 1 million, a measure that can take away the title of billionaire from some poor people.Be sure to pay attention to the Cointimes Telegram channel so you don't miss any important news!Buy and sell Bitcoin and other cryptocurrencies on Coinext
The complete brokerage to invest safely and conveniently in the most traded cryptocurrencies in the world.
Sign up and see how simple it is, go to: https://coinext.com.br

What Elon Musk Said About Law That Threatens US cryptocurrencies

Sat Aug 7 , 2021
This Saturday (7), an infrastructure project that is being seen as a great threat to the cryptocurrency industry is going to the vote in the United States Senate. The text suggests that all industry players – such as exchanges, developers, miners, custodians and DeFi projects – must respond to stricter […] 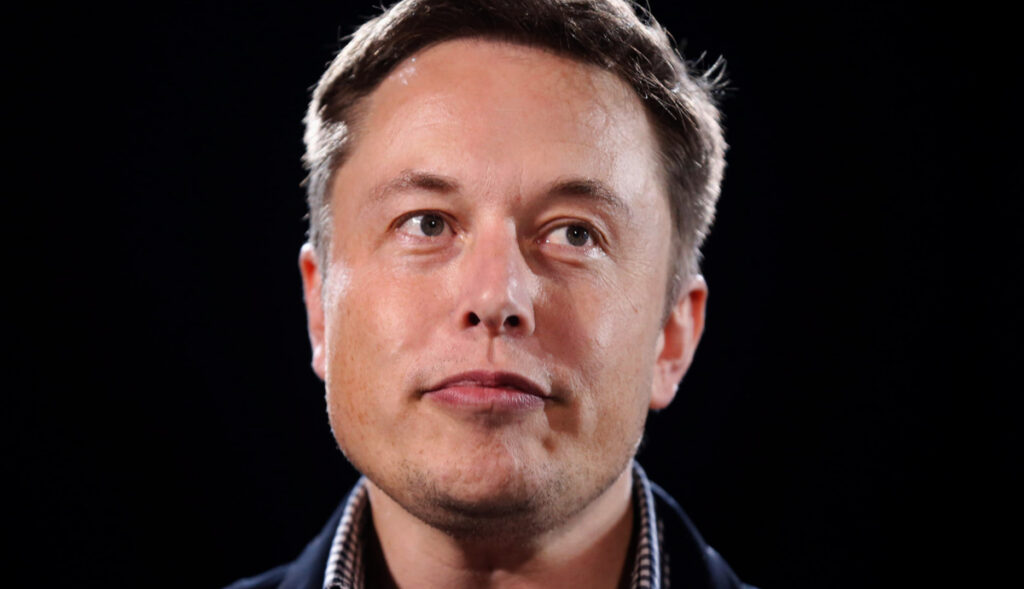