The Bitcoin improvement proposal called CheckTemplateVerify (CTV) has been quite controversial, but it can bring interesting new features to BTC. Proposal by Jeremy Rubin, the BIP119 update, referring to CTV, has been under discussion for the past few days on Telegram, Twitter and Bitcoin developer mailing lists. But what does it mean for users? Touted as “the new generation of smart contracts for Bitcoin”, CTV allows the creation of more complex transactions. Smart contracts in Bitcoin today allow you to impose some restrictions on the inputs (inputs) of transactions, for example in relation to the time or the amount of keys needed to spend the coins. With the timelock function, you can prevent coins from being spent up to a certain block height on the blockchain, and with multi-signature you can create a kind of Bitcoin vault where money is only spent if enough keys collectively sign a transaction. But, until now, nothing can be programmed regarding the outputs (outputs) of the transactions. This could change with CTV, adding new possibilities for Bitcoin as a programmable money, and these solutions can improve the Lightning Network as well as bring scalability and security in other cases. Some of the use cases are explained in English on the utxos.org website, maintained by proposal developers and sponsors such as Binance X Fellowship, Digital Contract Design, and Cipher Technologies. As Bitcoin Magazine didactically explains, most of the uses that this proposal improves on BTC could be made today, but smart contract participants must be online at all times. CTV allows spending restrictions to be programmable, facilitating the interaction of contracts in several cases. 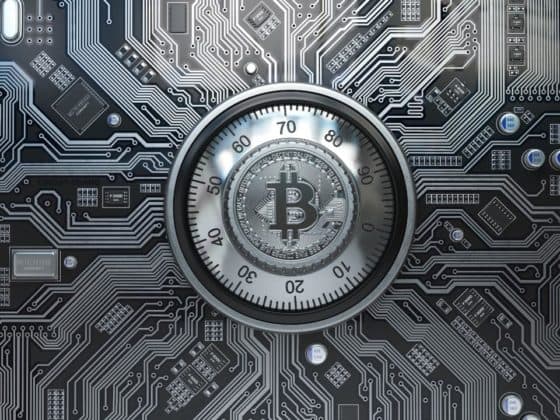 Big bitcoin exchanges hold an absurd amount of funds, as many customers deposit their coins to trade within the platform. To mitigate the risks of hacker attacks, exchanges keep the largest amount of bitcoins in a cold wallet (no internet contact), while a small amount stays in a hot wallet (usually associated with some service provider like BitGo) to honor with the looting. The security model of the cold wallet funds, however, is different from the hot wallet. Functioning as a kind of safe, it is usually associated with a multi-signature where it is necessary to control several keys (distributed among the executives of the brokerage, for example). But by putting together the necessary amount of keys, the funds can go to any other address. This opens up the possibility that, for example, a group of hijackers can gain access to a sufficient number of vault keys. With the new solution, the broker’s vault, in addition to all the multi-signature care, could be programmed to send funds only to the broker’s own hot wallet, where there are different layers of security.

What is missing for the activation of CTV

We have previously commented on Cointimes about the difficulty of bringing an update to the Bitcoin network. Reaching consensus for a new proposal in a network with thousands of highly conservative participants is extremely difficult. The implementation proposal has already been discussed on Bitcoin Core’s github (Bitcoin’s main implementation) for just over a year, yet nothing is set about when or how the developers intend to proceed with the activation. The Signals page on utxos.org gathers the statement of support from 16 organizations, 109 individuals (including developers) and 3 mining pools (totaling around 15% of BTC hash rate). However, some prominent Bitcoin developers are still against activating CTV, including Adam Back and Luke Jr. While Back, CEO of Blockstream and cited in the Bitcoin whitepaper by Satoshi Nakamoto, still cites a lack of technical consensus and little discussion of alternatives to CTV, Luke was down to criticizing the activation mode. Jeremy Rubin, CTV’s main supporter wants to use Speedy Trial, the activation mode used (and inaugurated) by Taproot, the last major Bitcoin update. But this activation mode, unlike UASF (User Activated Soft Fork), gives miners a veto power, which Luke is against. For the developer, all updates must gather broad consensus from users and they demand activation, miners just follow the economic majority.

And you, what is your opinion about CTV and its possible activation in Bitcoin? Leave a comment below.

See also: NovaDAX is full of news! One of the largest cryptocurrency exchanges in Brazil has now ZERO withdrawal fees in real! NovaDAX also counts zero fees for Bitcoin transactions and more than 110 listed currencies, with cash withdrawal available and high liquidity. Cryptocurrencies with the best rates on the market! Simply activate the free Novawards program and enjoy reduced rates of up to 75%. Discover the NovaDAX Card and order yours now.

USDD, the algorithmic stablecoin of the Tron network 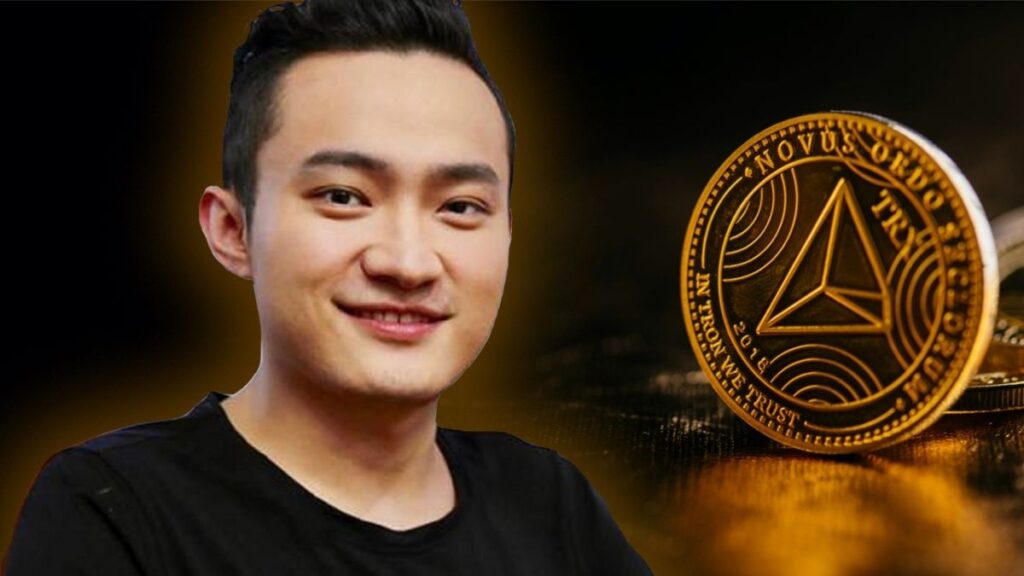