Satoshi Nakamoto, pseudonym creator of bitcoin, turns 46 today. But much more than the anniversary celebration, April 5 is also an enigmatic date for investors around the world. One of the first places that Satoshi Nakamoto appeared was on P2PFoundation.ning.com, an NGO based in the Netherlands whose goal is to spread technologies from person to person (P2) around the world. Nakamoto registered with the Foundation and gave the anniversary date as April 5, 1975. Since then, the community has celebrated the anniversary of the creator of the first functional cryptocurrency in history. But this date has a very special meaning for those who study history, it is the day of the infamous order 6102.

April 5, more than meets the eye

Executive Order 6102 was signed by President Franklin D. Roosevelt on April 5, 1933, where it prohibited the accumulation of gold.

The Americans had less than 1 month to hand over the gold to the government, the idea was to allow the FED to print more money to finance World War II efforts. The maximum that anyone could have gold would be the equivalent of $ 100, if you were found with any amount above that the penalty would be up to 10 years in jail. The confiscated gold was exchanged for state paper equivalent to US $ 20.67 per troy ounce. Thanks to the Golden Act of 1934, these notes could not be exchanged for gold again. The law was only repealed in 1974 by President Gerald Ford. This means that less than 48 years ago it was forbidden to have large quantities of gold in the "land of freedom".

Can Bitcoin be confiscated?

What if order 6102 happened again, but now with bitcoin? Well, the government could know who owns a large part of the bitcoins, since exchanges are obliged to declare who is buying the crypto. However, physical confiscation would be extremely difficult, as the keys that give access to bitcoins can be difficult to access and even encrypted. There are even wallets and encryption programs that allow the creation of hidden volumes, allowing you to give a small part of the bitcoins as bait, while your large amount of coins is protected. One of these programs is TrueCrypt and also its updated version, VeraCrypt. Ledger also allows for this type of trick. Furthermore, any investor can exchange their bitcoins for monero and completely obfuscate their wealth in crypto, making government analysis on the blockchain impossible. We don't know if Satoshi chose April 5 to remember the gold confiscation, but we can be sure that with digital gold it would hardly happen again.Also read: Know the $ 5 attack that can go away with your bitcoins forever 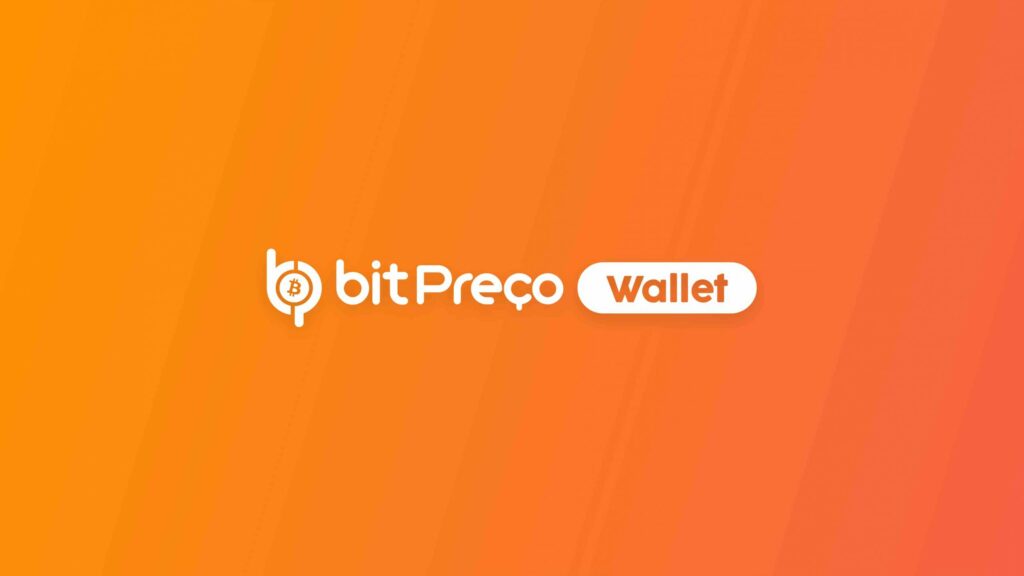