Macroeconomist Raoul Pal is suggesting a seven-digit price for Bitcoin, above $ 1 million, saying that price in this bullish run may not be as unrealistic as cryptocurrency investors might think. In an interview with Dr. Julian Hosp, former Goldman Sachs executive Pal said that, from his perspective, the current Bitcoin bullish cycle looks a lot like the 2013 cycle, and is ahead of the 2017 cycle in terms of earnings. Previously, Pal says that there is the “overbought” region where Bitcoin could hit the top and correct that it is located at approximately the $ 400,000 level. However, he also stated that if that level is broken as it has in the past two cycles, a $ 1,000,000 BTC would be possible. The co-founder of Real Vision said the stock-to-flow (S2F) model marked the level of $ 288,000 in the minds of investors, distorting Bitcoin's performance expectations. He says he is not ruling out that BTC exceeds S2F.

I see Plan B asking this question on Twitter – 'Where do you think the bull run ends?' like, 'No way, the lowest probability of all', and I'm like, 'I kind of like those odds.'

“We could have that shocking moment when many people sell for $ 250,000 for these reasons. We have all seen it and we all think it may be the case, or we can overcome it. We could see an elongated cycle… because the institutions continue (to be allocated to BTC). ”Although the $ 1,000,000 Bitcoin price is still a possibility for Pal, he says he will likely realize some profits if Bitcoin reaches the $ 250,000 range.

I think I'm probably going to take a little bit off the table somewhere in that range and probably hold on a little… It's hard to know what to do. You can just handle it. It depends on your age and what you want to do with the money. (…)

What level do you believe Bitcoin will reach this year? Leave your opinion in the comments section below.Read more: Buying Bitcoin has been profitable in 99.9% of days

Buying Bitcoin has been profitable in 99.9% of days

Wed Apr 14 , 2021
Many people are introduced to the world of cryptocurrencies with the idea that “just buy low and sell high” to earn money, but the data show us how complicated this strategy is. While a study by FGV showed that only 1% of day traders manage to make money from the […] 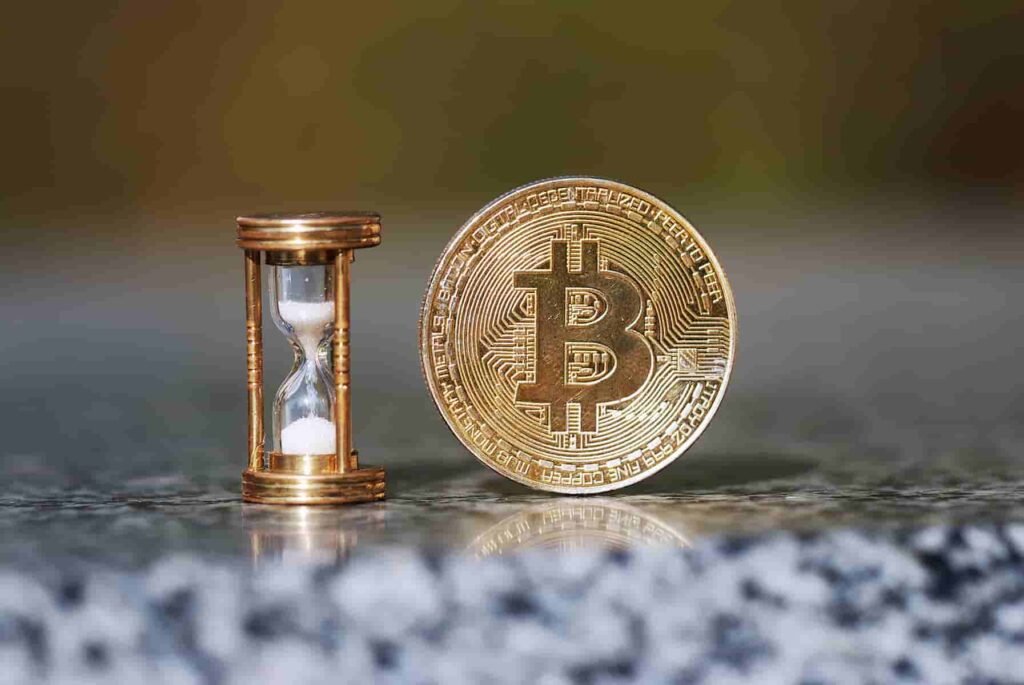