All cryptocurrencies present in the list of 'top 10 in the market' operate in the red on the morning of Thursday (8), according to data from CoinMarketCap. Bitcoin (BTC), which showed signs of recovery yesterday, is trading at $32,601 after losing 6% of its value in the last 24 hours. In real, the cryptocurrency dropped from R$179 thousand to R$173 thousand, according to the Price Index of the Bitcoin Portal. In the week, the BTC accumulates losses of 2%. The currency is 49% off its historic high of $64,000 in April.

Cryptocurrencies have not yet recovered from the 'bump' generated by the increased repression in China. In recent months, the Asian country has closed bitcoin miners and asked banks to help fight the sector. This has generated an exodus of Chinese miners, who have already started to move to other countries, such as the United States.

Bill that allows salary in cryptocurrency presented in Argentina 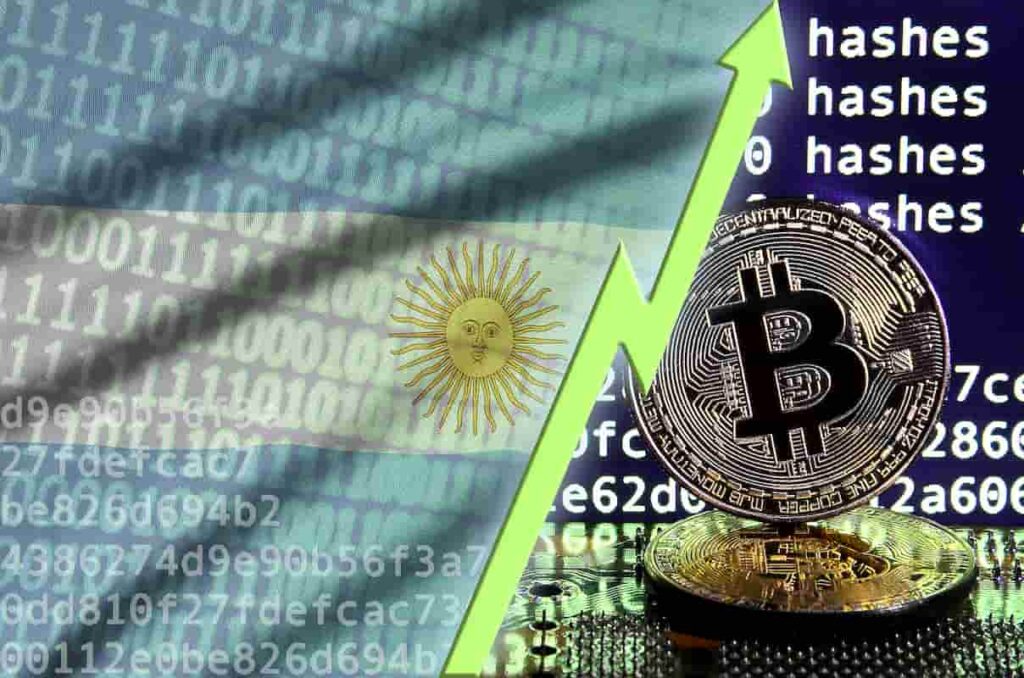