The “realized” capitalization of Bitcoin (BTC) reached an all-time record of US$ 378 billion this Saturday (14), according to data from Glassnode. This metric measures the size of the BTC's active market value. The measurement ignores cryptocurrencies that haven't changed hands for a long time, like the dormant riches of Bitcoin creator (Satoshi Nakamoto), whales, long-time HODLers or even lost coins. To calculate realized market capitalization, data metrics platforms like Glassnode assign time-sensitive values ​​to currencies. If a BTC was last moved in 2018, when its price was $6,000, its value is $6,000 instead of today's quote. The standard measure of market capitalization, however, is the multiplication of all currencies in circulation by the currency's current price. Today's total is $880 billion, according to CoinGecko. Market capitalization realized provides a clearer estimate of the size of the Bitcoin market that is “active”. The fact that this metric reached its highest point when the price of cryptocurrency is still far from its peak of $64,800 suggests that there has never been so much “active” money in BTC. The realized market increase coincides with the spike in the currency's price, which hit $48,000 on Saturday, the highest since the May crash. Bitcoin has increased 9.5% this week and 42.5% this month. Shortly after hitting $48,000, however, Bitcoin dropped to $46,700. Another sign of the confusion is crypto's latest mining difficulty setting. On Friday (13), in its last biweekly change, the Bitcoin network made mining 7.3% more difficult. The adjustment was the second consecutive positive change after two months of declines, which occurred because of the crackdown on Bitcoin mining in China, a fact that also cut the price of Bitcoin in half. Today's record for realized market capitalization, however, shows that traders are recovering their currencies. *Translated and edited by permission of Decrypt.co

Sun Aug 15 , 2021
The market capitalization of cryptocurrencies reached $2 trillion, as the price of bitcoin approached $48,000. BTC's price has risen more than 65% since July 20. Bitcoin has continued its decisive rise, and the last stage of the rise has brought the asset to nearly $48,000. Alternative currencies performed even more […] 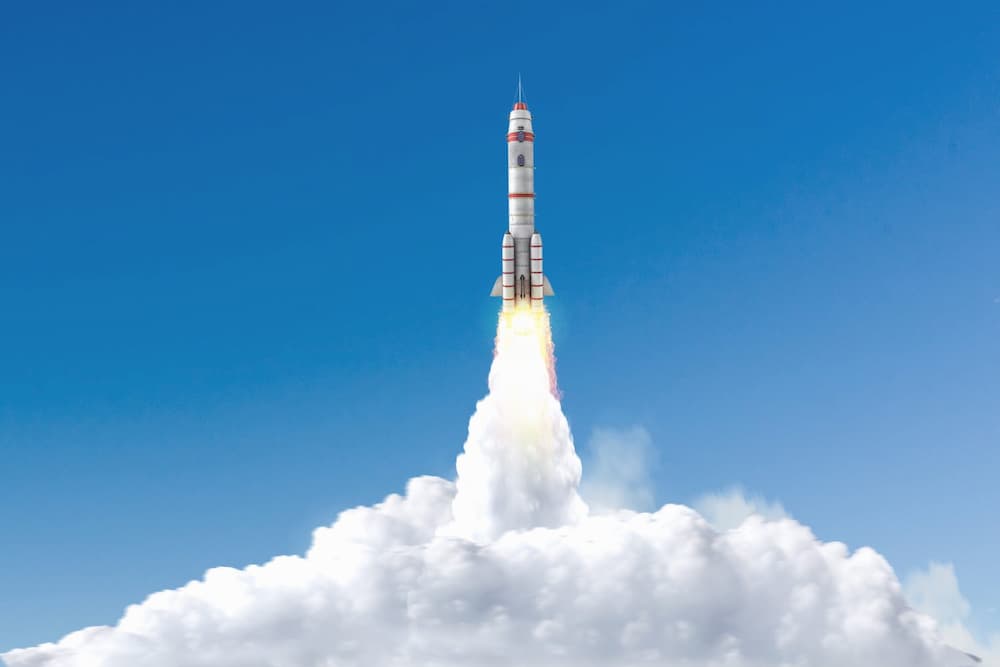