Bitcoin (BTC) has fallen 2.52% in the last 24 hours and is trading at US$ 37,600 this Tuesday morning (27), according to the CoinDesk Index. The currency lost part of the previous day's gains. In real, according to the Price Index of the Bitcoin Portal, the cryptocurrency is quoted at R$ 194,000 in the main brokers in Brazil. Despite the fall, in the week the BTC is up 26%. The BTC had fired on Monday (26) because of rumors about Amazon's entry into the cryptocurrency market. On the same day, however, the e-commerce giant denied the possibility. In a note sent to Coindesk, the company said that "despite our interest in space, speculations that have surfaced around our specific plans for Bitcoin are not true." The Ethereum (ETH), which had appreciated along with the BTC, also returned part of yesterday's valuation. Digital currency has dropped 4.65% in the last 24 hours and is trading at $2,243. In Brazilian real, the average price of cryptocurrency at the main brokers is R$11,627. In the week, the Ether accumulates gains of 28%.

The Axie Infinity (AXS), token that feeds the homonymous game, tends to go against the main cryptocurrencies on the market. Yesterday, as they climbed alongside BTC, the token descended. Today, on the other hand, the AXS woke up with a high of 20%, quoted at US$ 48.83. This value is close to the historic high of $49 recorded by the weekend digital asset. The token has been increasingly valued because of the popularization of the game. Some Brazilians, for example, found in Axie Infinity a way to earn at least R$5,000 per month.

To divorce when you have children

Tue Jul 27 , 2021
To separate means that you share what you bought together, e.g. the bed and the home, but if you have children, you also have these to "share". But I can not divide the children into two parts, but here the parents must find solutions, even if they think that the […] 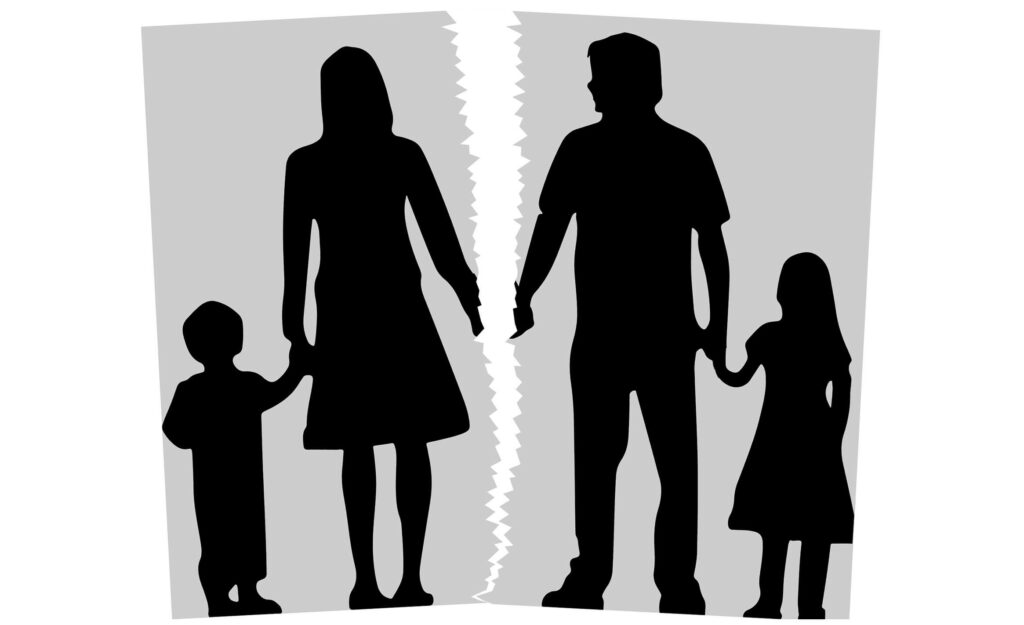